With your help, this fundraising effort can eliminate millions of dollars in medical debt for Philadelphians.

PHILADELPHIA, Pa. (WPVI) -- Larry Platt and Jeff Brown are on a mission to steal ideas in the hopes of giving back.

"What greater gift could we give to our city than helping the most underprivileged people clear up their debt?" asked Jeff Brown, President & CEO of Brown's ShopRite Supermarkets.

Brown and other philanthropists contributed more than $37,000 dollars to The Philadelphia Citizen's fundraiser benefiting the nationwide RIP Medical Debt movement.

"Unfortunately, someone may not be insured or underinsured, they end up in the hospital, and they end up with a lot of debt," said Brown. "Larry told me about it and I just thought, let's get that completely forgiven."

The fundraiser is well on its way, raising nearly $75,000 so far. While it is far from the millions of dollars that Philadelphians have accrued in debt, every dollar goes a long way. After the math, $1 covers $100 in medical debt relief for Philadelphians.

"It's another one of these innovations that we're trying to herald," said Larry Platt, co-founder of The Philadelphia Citizen, which sponsored a $25,000 donation with Spring Point Partners.

Platt's publication is responsible for stealing this idea among others from city leaders across the nation. Their appropriately titled "Ideas We Should Steal Festival" gives a platform to these innovators to share their stories. Then, the community workshops ways in which the ideas can work in Philadelphia.

"Someone who gets this will just get a letter that says your medical debt is forgiven," said Platt. "And they think this is too good to be true, but it actually is true!"

Still, this is just the beginning of breaking down the accumulation of various types of debt within the city.

"Now, this is not the answer to the problem, but it's something that we can do. It's a dent we can make," said Platt.

Due to the ongoing COVID-19 pandemic, this year's fest is being held virtually. Starting earlier this month, it will conclude with its final night of performances and conversations this Tuesday, December 22 at 5:30pm.

To learn more about the Ideas We Should Steal Festival or RIP Medical Debt , visit their websites. 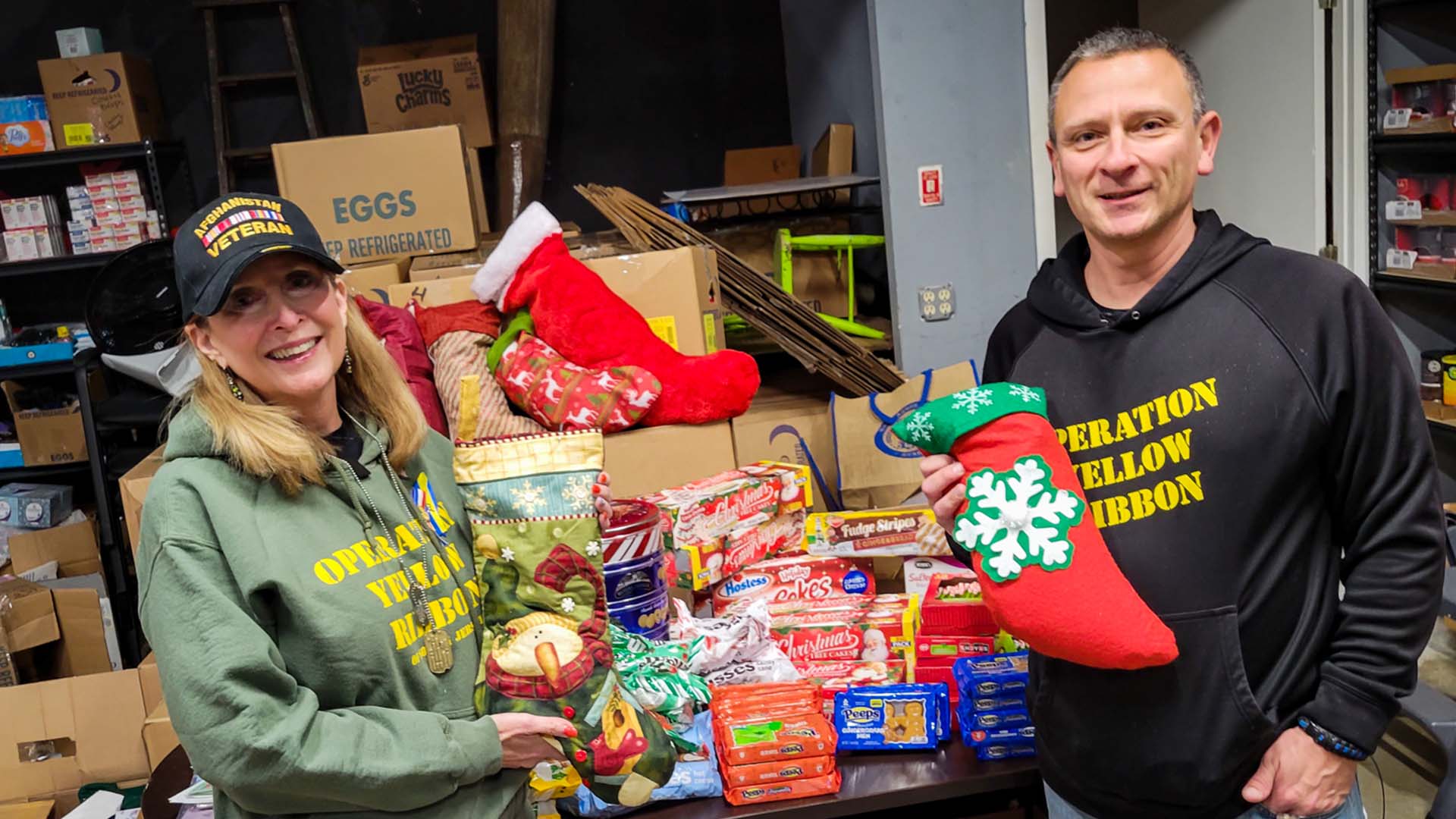 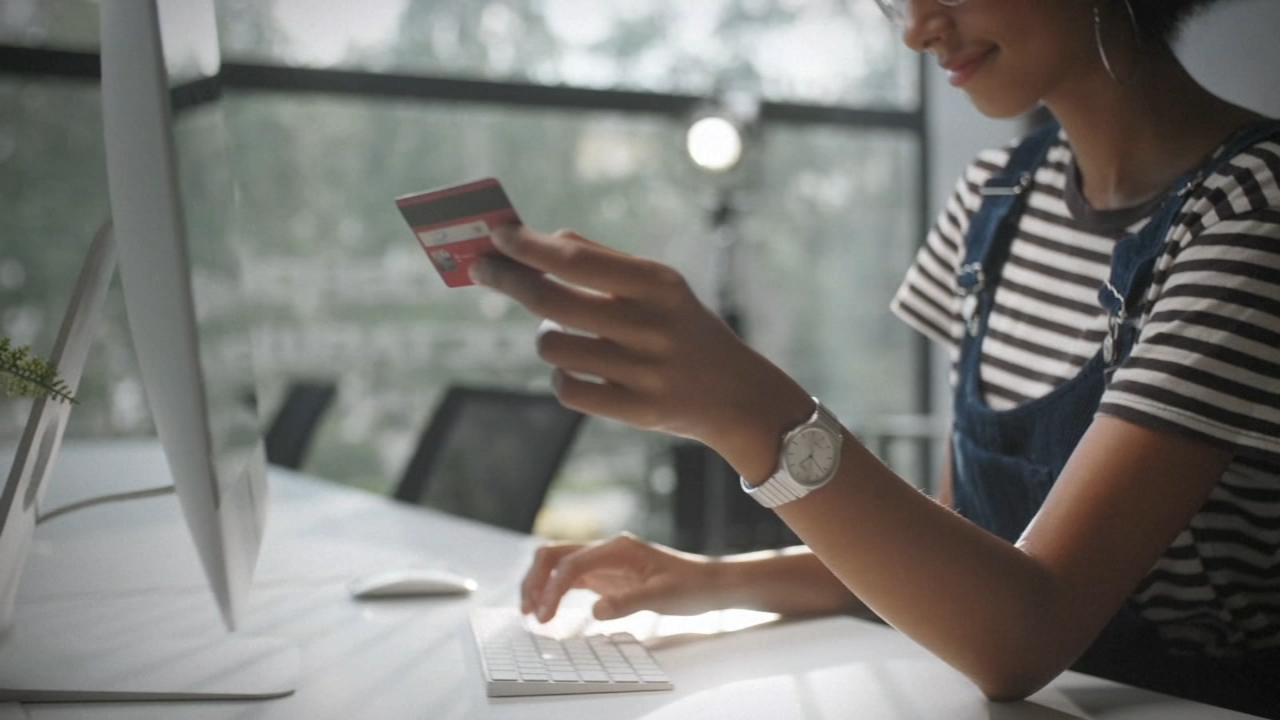