Neighbors say the alleged assailant is the son of two of the victims.
WPVI

TOWNSEND, Delaware (WPVI) -- A fourth person has died after a Delaware man went on a stabbing spree in Townsend nearly two weeks ago.

They died the night of the incident.

Neighbors say the alleged assailant, 40-year-old Donald Grier, is the son of two of the victims.

Police arrested him following a car chase and crash in Summit Bridge.

Investigators have not yet revealed a motive. 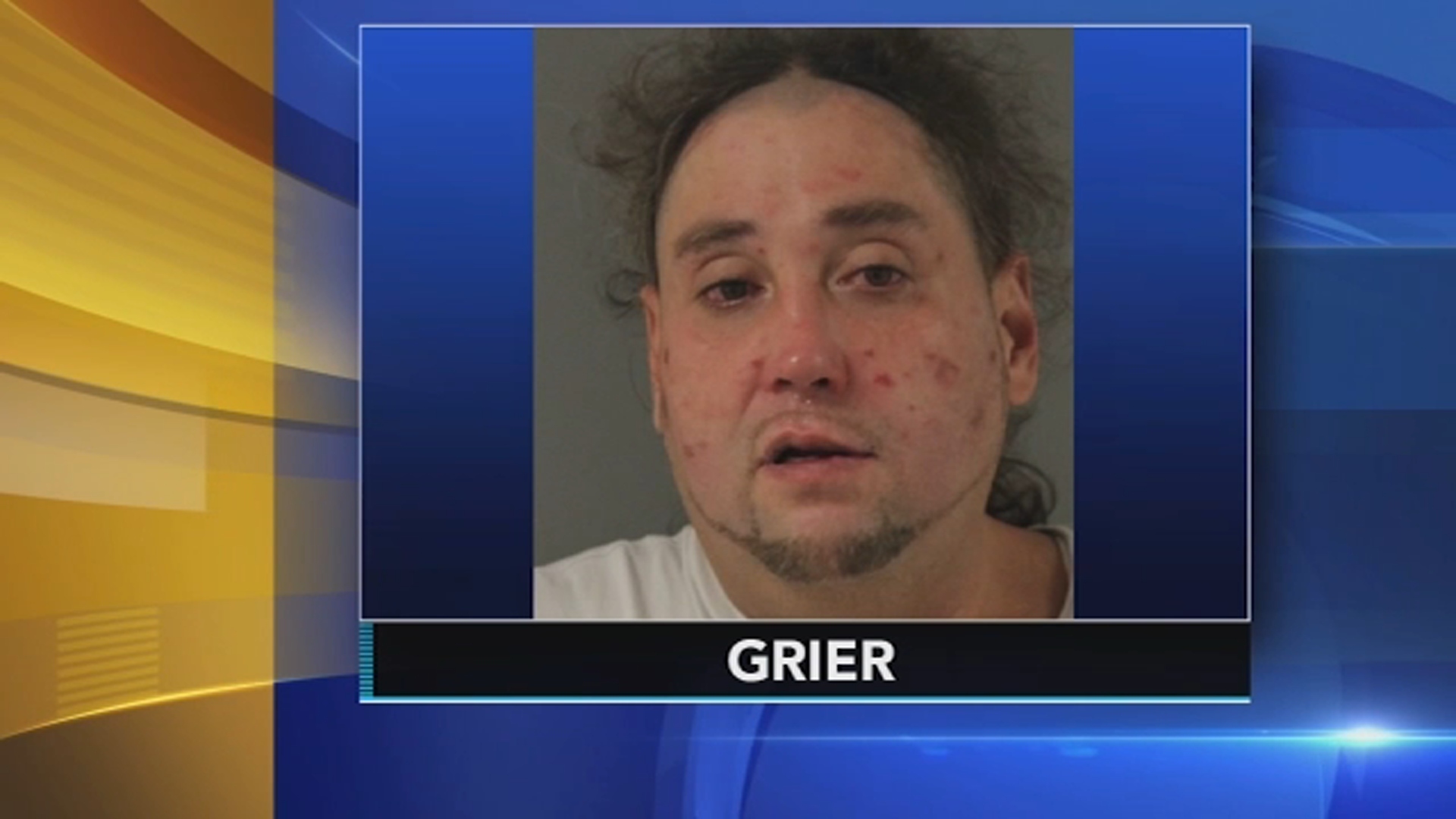 Days after the deadly attack, dozens of neighbors gathered to honor the victims whose lives were cut short.

"It's how we get our peace out of such a terrible situation," said neighbor Jineen Flagg.