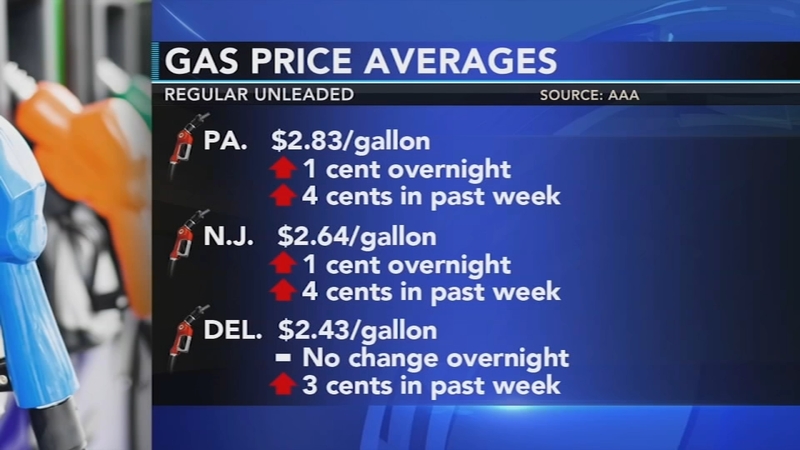 PHILADELPHIA (WPVI) -- As tensions grow between the United States and Iran, drivers across the Delaware Valley are left wondering, 'Will my gas prices go up?'

One local expert says consumers have a right to be concerned, but they shouldn't panic.

"Right now, what we're seeing out of the market is a concern, not panic," said University of Pennsylvania Political Science Professor Michael C. Horowitz. "We have not seen major spikes and gas prices. No one should be waiting in line for gas. There's enough spare capacity in the oil markets that they can sustain a crisis for some period of time."

Still, on the day of the US strike that killed Iranian military leader Qasem Soleimani, US markets took a slight dip and gas prices saw a slight increase.

AAA Mid-Atlantic says the price of crude oil rose 4 percent on that. It's also had an impact locally

"Gas prices since Friday...have gone up in the tri-state area anywhere from $.03 to $.05 per gallon. That's not a huge increase compared to other global events that we've seen take place."

"About 20 percent of the world's crude oil moves through the southern part of Iran," said Tidwell. "That's a crucial juncture there."

Still, Horowitz doesn't anticipate any major escalations between the US and Iran this week.

"Both sides actually don't want to fight a big war," he said, adding that the back-and-forth may just be political posturing between the countries. "Nobody wants to look weak."
Report a correction or typo
Related topics:
traveltravelgas pricesiran
Copyright © 2021 WPVI-TV. All Rights Reserved.
GAS PRICES 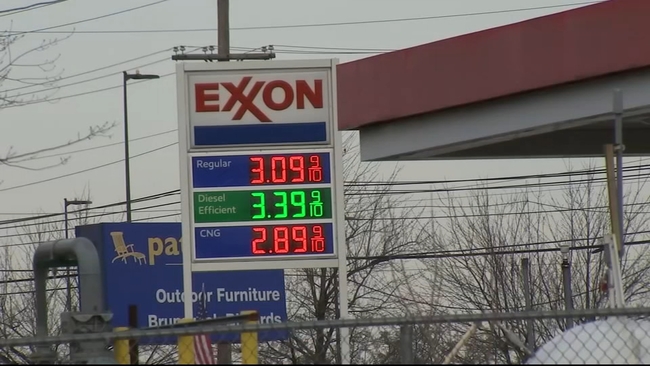 Pa. gas prices among most expensive in US 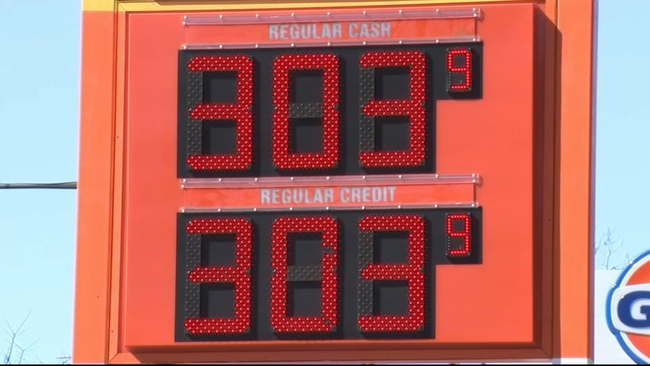 Gas prices are rising throughout the Delaware Valley 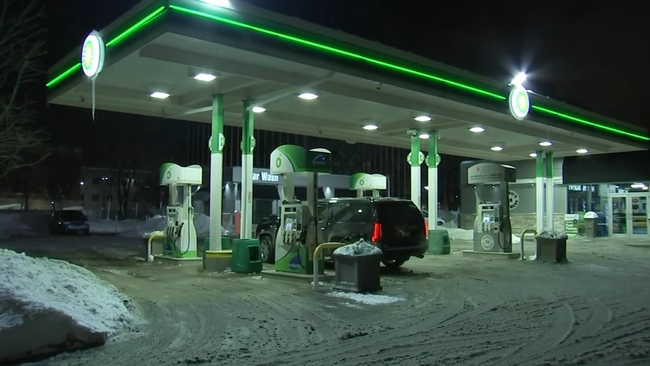 Gas prices could be rising amid US extreme cold: experts