Police say the man was crossing the road with a stroller filled with ice bags when he was hit near Rt. 129 and Lalor Street.

Selena Tzul-Cano, 26, of Trenton, is charged after a man was seriously injured after being hit by two cars in Trenton, New Jersey.

TRENTON, New Jersey (WPVI) -- A woman has been arrested and charged in connection with a hit-and-run crash that injured a pedestrian in Trenton, police said.

According to police, Selena Tzul-Cano, 26, of Trenton, is charged with assault by auto, fleeing the scene of an accident involving an injured person and other related offenses.

The crash happened at about 8:30 p.m. Tuesday near Rt. 129 and Lalor Street, which is known as one of the most deadly intersections in the nation.

SEE ALSO: Trenton, New Jersey intersection among the deadliest in the nation

He was then hit a second time by another vehicle and pinned underneath.

The victim was rushed to the hospital in extremely critical condition.

Police said Tzul-Cano, who was driving a grey Acura TL, did not stop.

Earlier this year, the intersection of Rt. 129 and Lalor was deemed one of the deadliest in the entire nation based on the Fang Law Group's analysis of National Highway Traffic Safety Administration data.

Crossing guards are in place to protect pedestrians from 7 a.m. to 7 p.m. But a guard was hit and killed at the intersection in 2016.

In the very same spot, on August 29, 2020, 35-year-old Celso Rivera was struck and killed after exiting a cab at the intersection. The driver was never found. 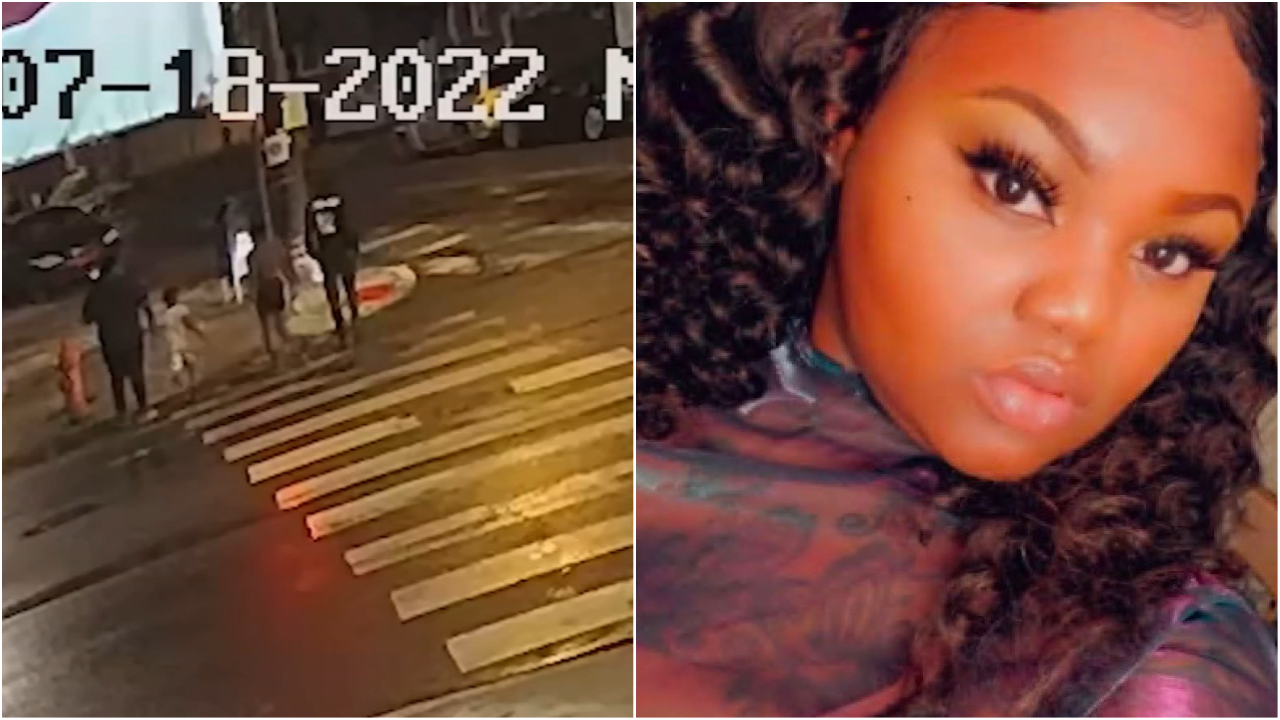 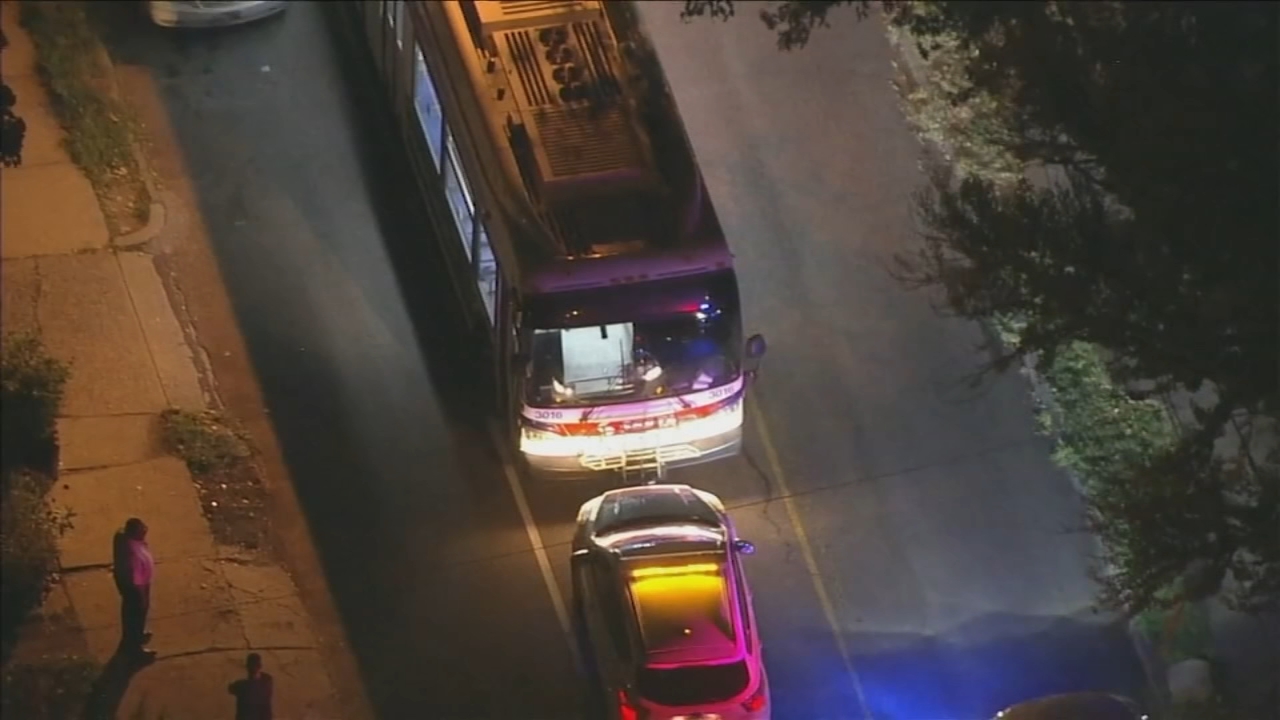 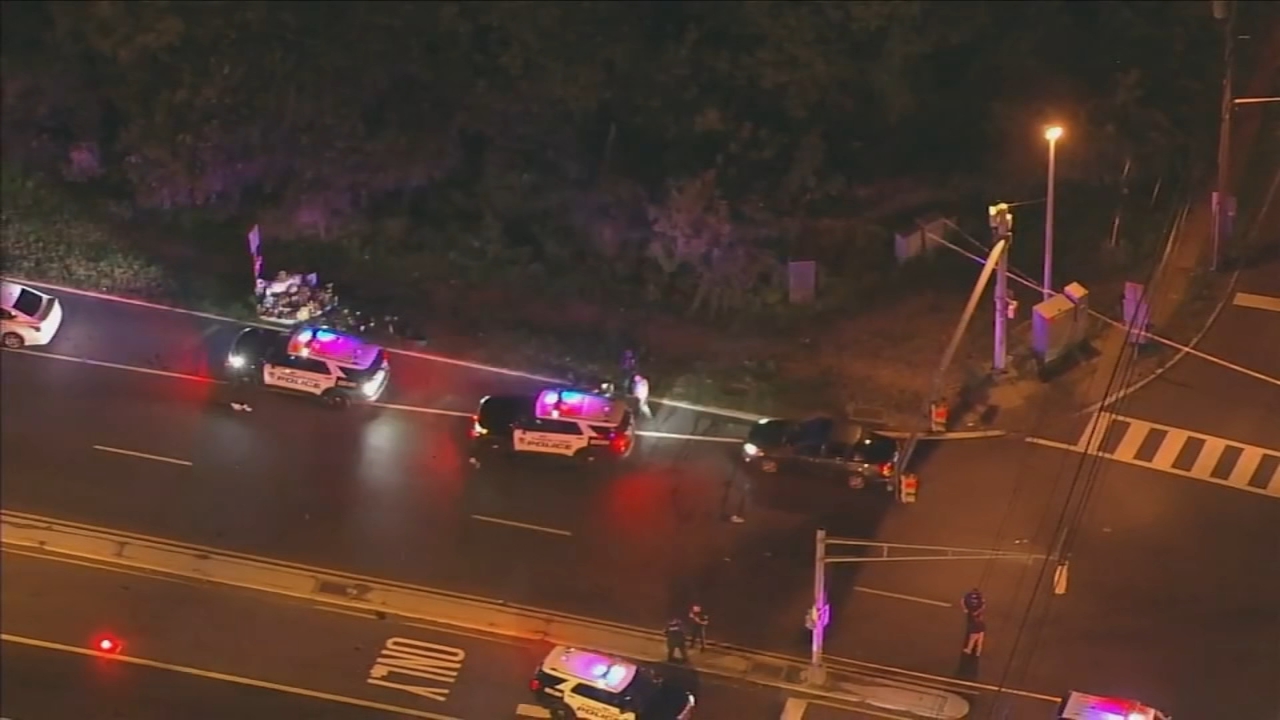