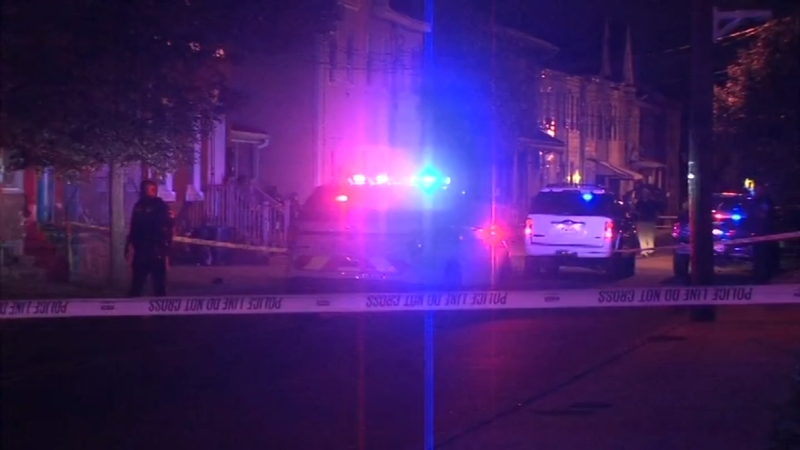 TRENTON, New Jersey (WPVI) -- Two teenagers have been arrested in connection with a September shooting in Trenton that claimed the lives of a 15-year-old and a 19-year-old, police said.

According to police, Shemiah Davis, 15, and Candice Ruff,19, were shot on Bellevue Avenue on September 25.

Davis died at the scene, and Ruff died just over a week later. Two other people were also wounded in the shooting, police said.

Both suspects, who have not been identified, are currently in custody.