A tractor-trailer carrying deli meats caught on fire on the Schuylkill Expressway.

It happened around 3:45 a.m. on the eastbound side of I-76 near the Conshohocken Curve.

Action News is told the driver of the truck was able to detach the cab portion as the trailer burned.

The driver was not injured.

The burning trailer crashed, sending debris onto the roadway.

Fire crews were called to the scene and shut down both eastbound lanes.

The lanes reopened just before noon. 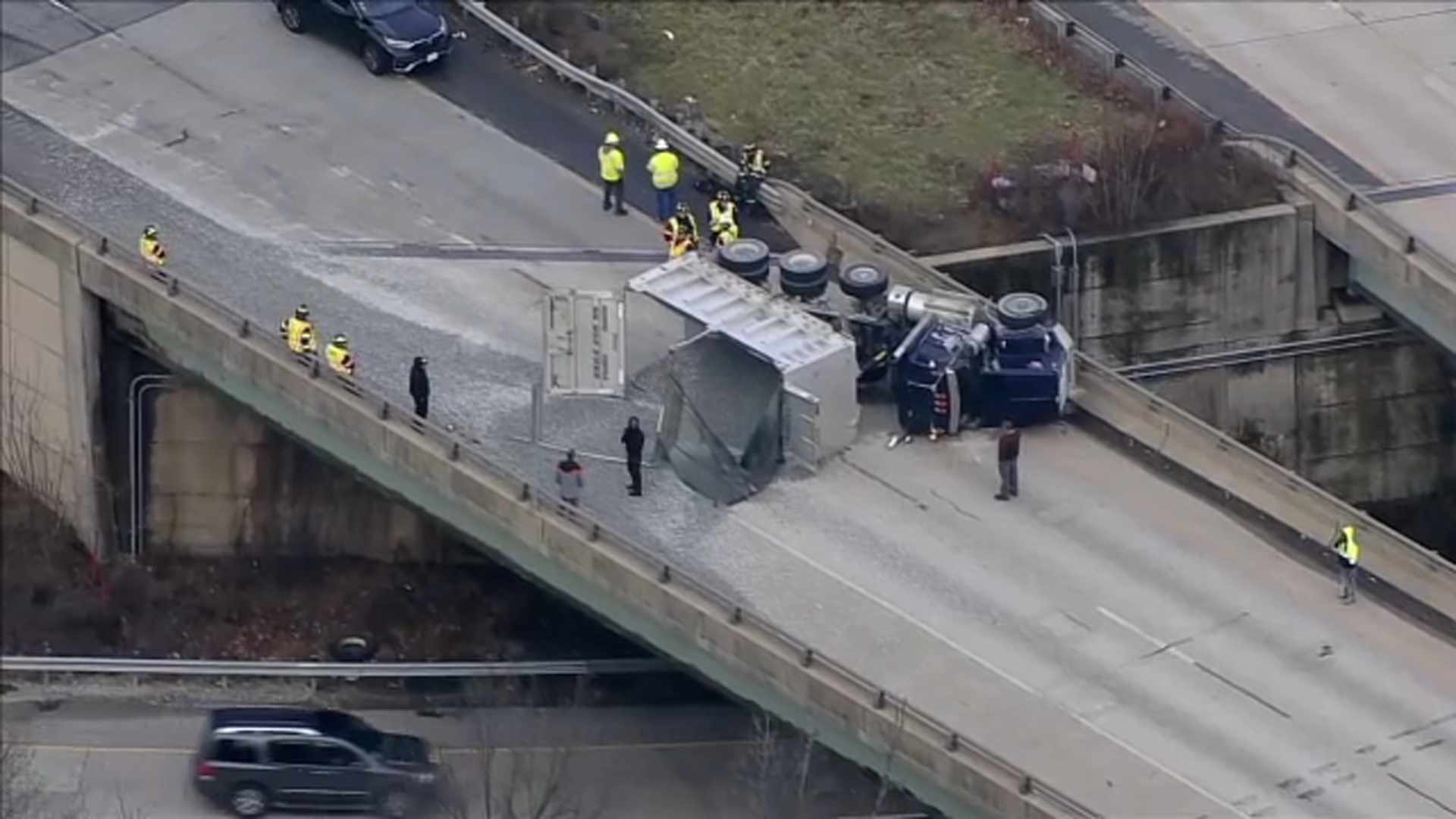 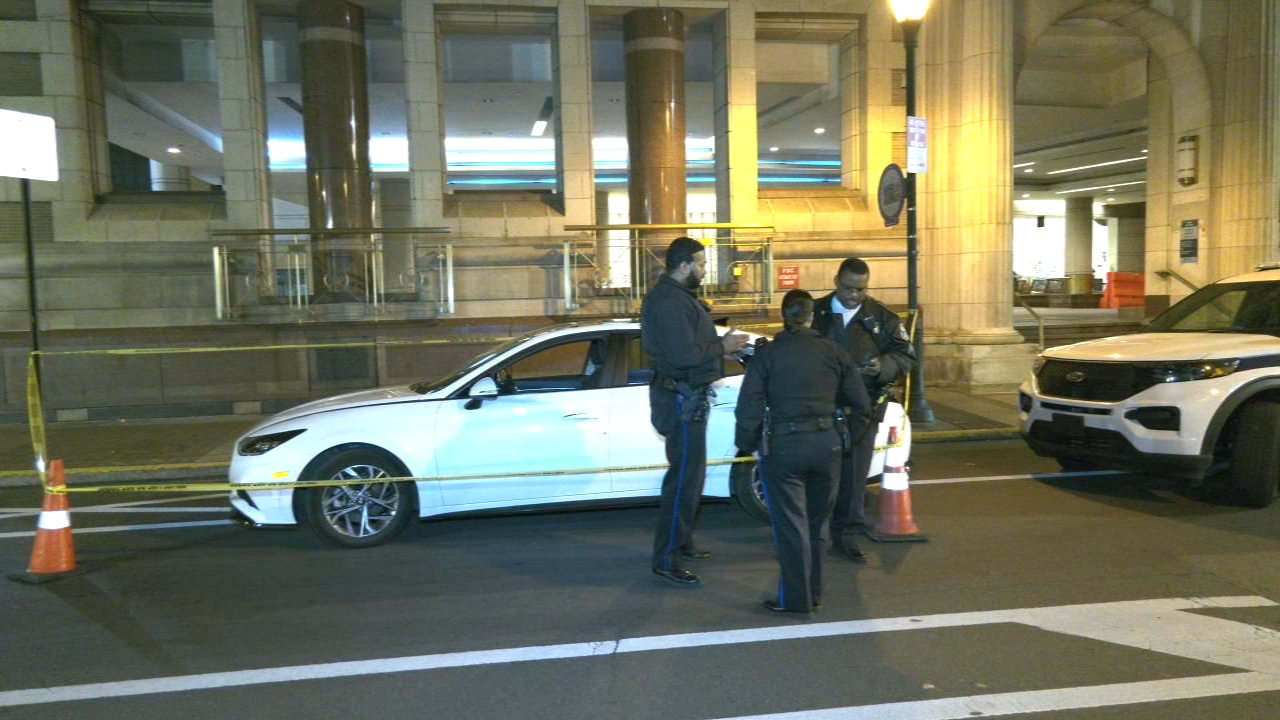 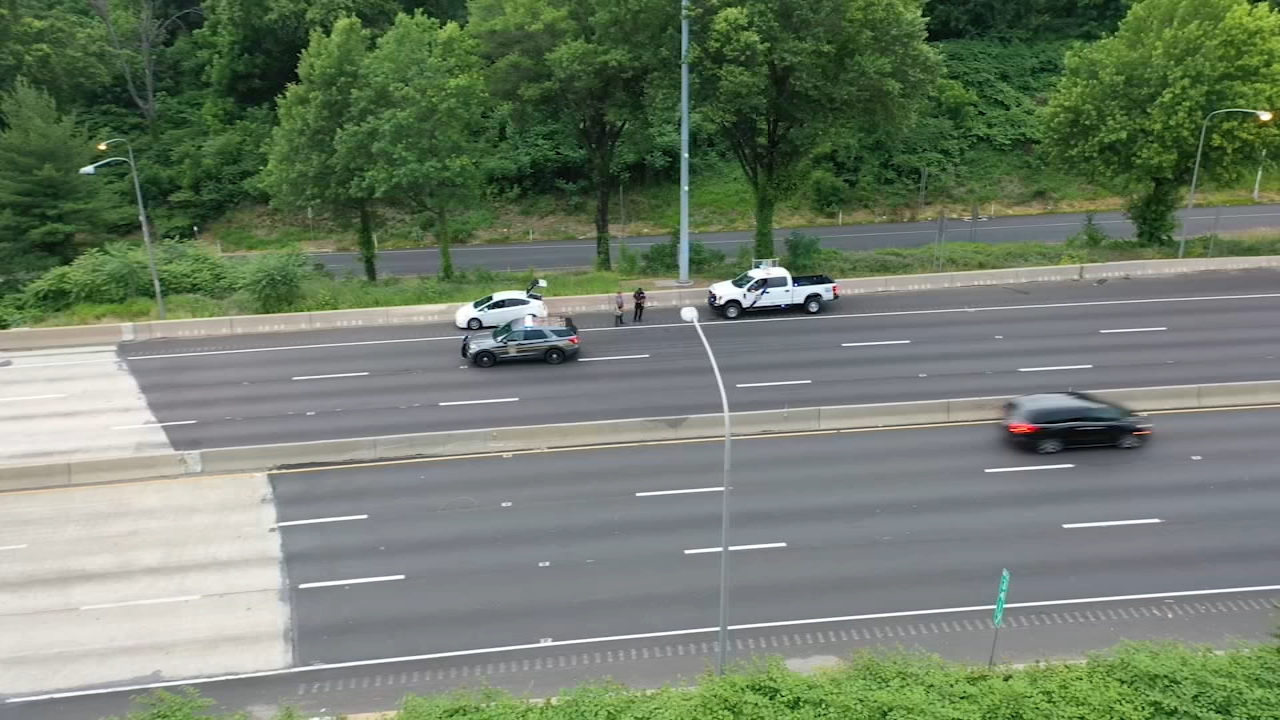