WPVI
By Jeannette Reyes
POINT BREEZE (WPVI) -- A truck hit an overpass and dragged its roof for more than three miles through the streets of Philadelphia.

The loud sound of metal scraping the asphalt woke up dozens of people in the process.

Watch video from Action News viewer Leslie Stahl of a tractor-trailer dragging its damaged roof through the streets of Point Breeze on March 5, 2018.

Police say around 10 p.m. Monday, the driver of a truck failed to clear an overpass at 12th and Callowhill Street.

The roof was peeled off, the back door was torn off. And just like that with more than 50 feet of debris trailing behind, the driver traveled more than 3 miles to point breeze.

The viewer video shows the truck crossing an intersection at 21st and Christian before driving down the narrow street.

Witnesses say they thought it was a plane nearby, but that was the sound of the metal scraping the asphalt.

The driver, Marcos Almanza of El Paso, talked to Action News. He says there's a lot more to the story. In Spanish, he explained that he was well aware of what had happened.

"I knew I hit it but I didn't know just how bad it was, and when I looked back I thought, 'oh my it looks like the truck has a tail now,'" said Almanza.
Almánza is a driver for Cross-Carrier, an El Paso based company. He says he's been a driver for 30 years and has never had an accident. In fact, he recently received an award for 1,000,000 miles of safe driving.

"There was no safe place to pull over. I had to keep going until I was able to stop," Almanza said.

The Philadelphia police department is investigating the accident.

Authorities are only saying that the driver has been fined and no charges have been filed. No word on whether the driver was under the influence of any kind or if cars were damaged.

The tractor-trailer is over 2000 miles away from the company truck lot so the truck driver tells me the company is still weighing its options as to how to get it back to El Paso in the fastest way. 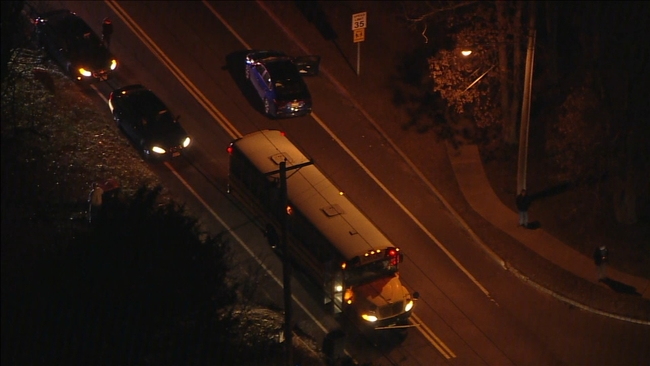 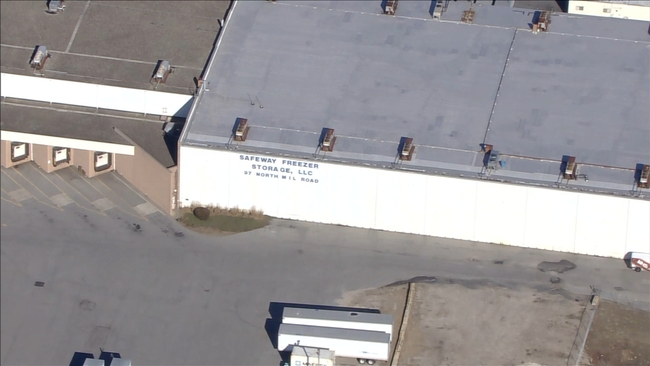 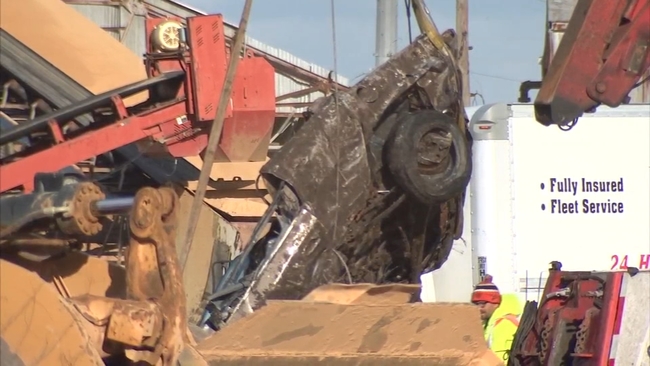