Tyree Blake is accused of fondling a woman without consent inside a Wawa at 33rd and Market streets back on July 30.

Tyree Blake, 30, was arrested this week on charges of indecent assault and harassment.

Blake is accused of fondling a woman without consent inside a Wawa at 33rd and Market streets back on July 30.

On August 7, authorities say Blake fondled another person inside a SEPTA trolley station at 19th and Market streets.

A 20-year-old female victim told police the assault happened after she had exited an eastbound trolley. She said she was walking up the steps to leave the station when an unknown male sexually assaulted her.

Police are investigating a similar assault that occurred at 1401 JFK West Plaza on Wednesday, Aug. 3, though charges have not been filed in connection with that incident.

Authorities say Blake was caught on surveillance video wearing a NASA sweatshirt in at least one of the assaults.

In an unrelated incident last month, a man also wearing a NASA shirt was accused of raping a woman at a SEPTA station. He has since been taken into custody. 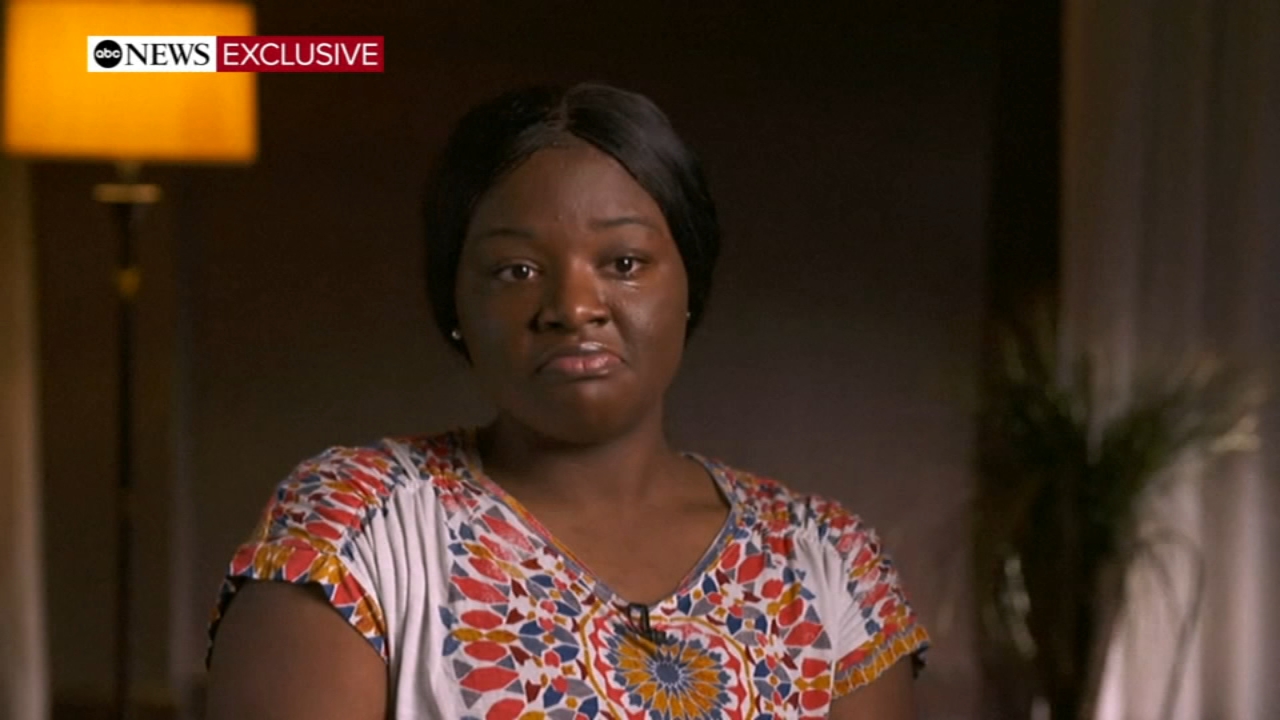