Police are hoping surveillance cameras on the block recorded video to help in their investigation.
WPVI
By 6abc Digital Staff 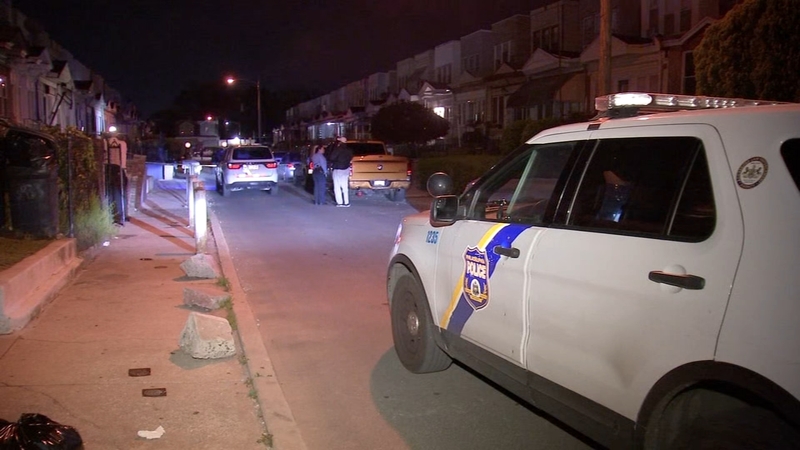 PHILADELPHIA (WPVI) -- A 31-year-old woman is recovering after being shot while inside an Uber Eats vehicle in the Kingsessing section of Philadelphia, police say.

The victim was with a man who was making a delivery on the 5900 block of Trinity Street at around 9 p.m. Wednesday.

Police say when the driver got out of the vehicle, a Subaru, to make his delivery, they heard multiple gunshots.

The Subaru was struck twice by gunfire in the rear.

One of the bullets, police say, went through the rear windshield; they believe that may have been the shot that struck the victim in her back.

The driver got back into the Subaru and proceeded to travel to 61st Street and Woodland Avenue where he flagged down a police officer.

The female victim was transferred from the Subaru to a police vehicle and taken to Penn Presbyterian Medical Center in sable condition.

They are not sure if the phones belong to the shooter, the Uber Eats driver or the victim.

Police are hoping surveillance cameras on the block recorded video to help in their investigation.