Uber likely to shut down temporarily in CA over driver ruling, CEO says

Uber CEO Dara Khosrowshahi says the San Francisco-based company will likely shut down service temporarily in California if it's forced to classify its drivers as full-time employees.

SAN FRANCISCO -- Uber CEO Dara Khosrowshahi says the San Francisco-based company will likely shut down service in California temporarily if it's forced to classify its drivers as full-time employees.

Khosrowshahi made the comment Wednesday during interview on MSNBC.

"If the court doesn't reconsider, then in California, it's hard to believe we'll be able to switch our model to full-time employment quickly," Khosrowshahi said.

The announcement comes days after a judge ordered ride-hailing giants Uber and Lyft to treat their California drivers as employees instead of independent contractors, a shift that would guarantee benefits like overtime, sick leave and expense reimbursement for workers who make up much of the freewheeling gig economy.

But the ruling from San Francisco Superior Court Judge Ethan P. Schulman won't take effect right away, as both Uber and Lyft said Monday they will immediately appeal to a higher court, which could put the ruling on hold as the case continues.

In May, Attorney General Xavier Becerra and the city attorneys of San Francisco, Los Angeles and San Diego sued Uber and Lyft, accusing the both companies of violating California's AB5 gig worker law.

If Uber doesn't win its appeal, Khosrowshahi said the service shutdown could last until November. That's when California voters are expected to decide on Proposition 22, a ballot initiative aiming to keep "app-based transportation (rideshare) and delivery drivers as independent contractors" while adopting new labor and wage benefits.

To see Uber's court filing, visit this page. A hearing is schedule for Aug. 13 in San Francisco Superior Court. 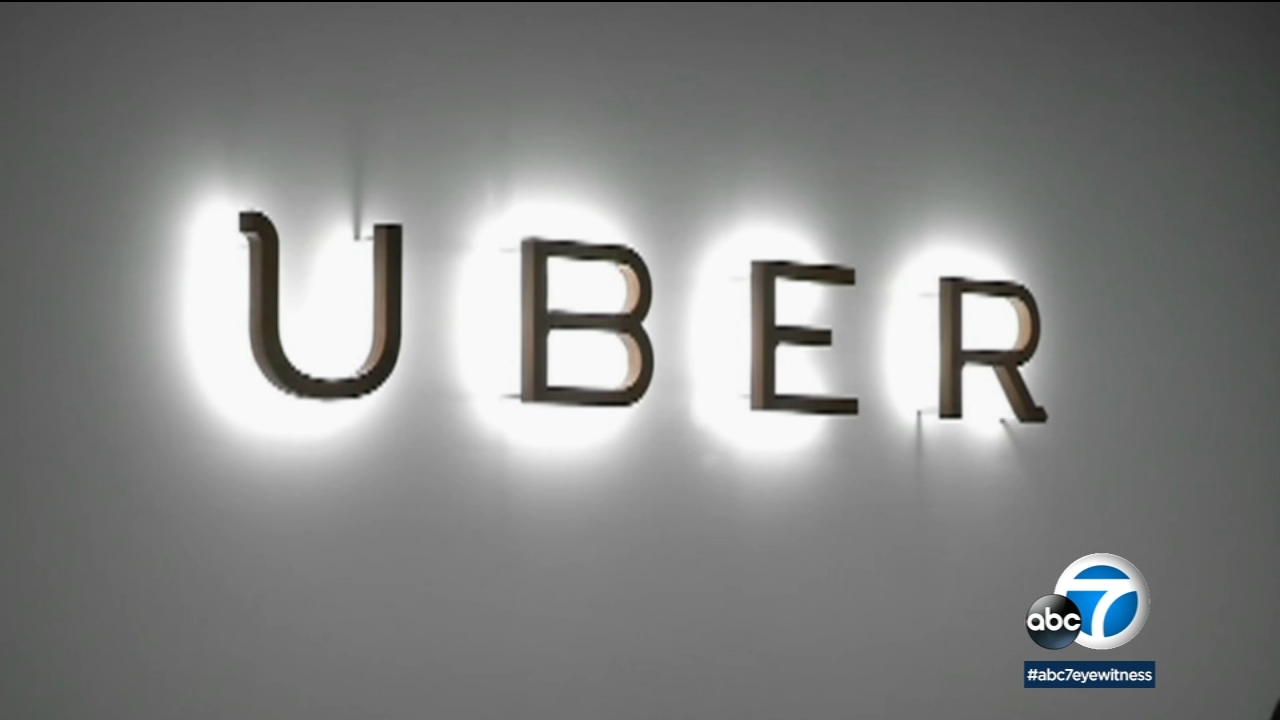 Lawsuit blames Uber for hundreds of sexual assaults by drivers 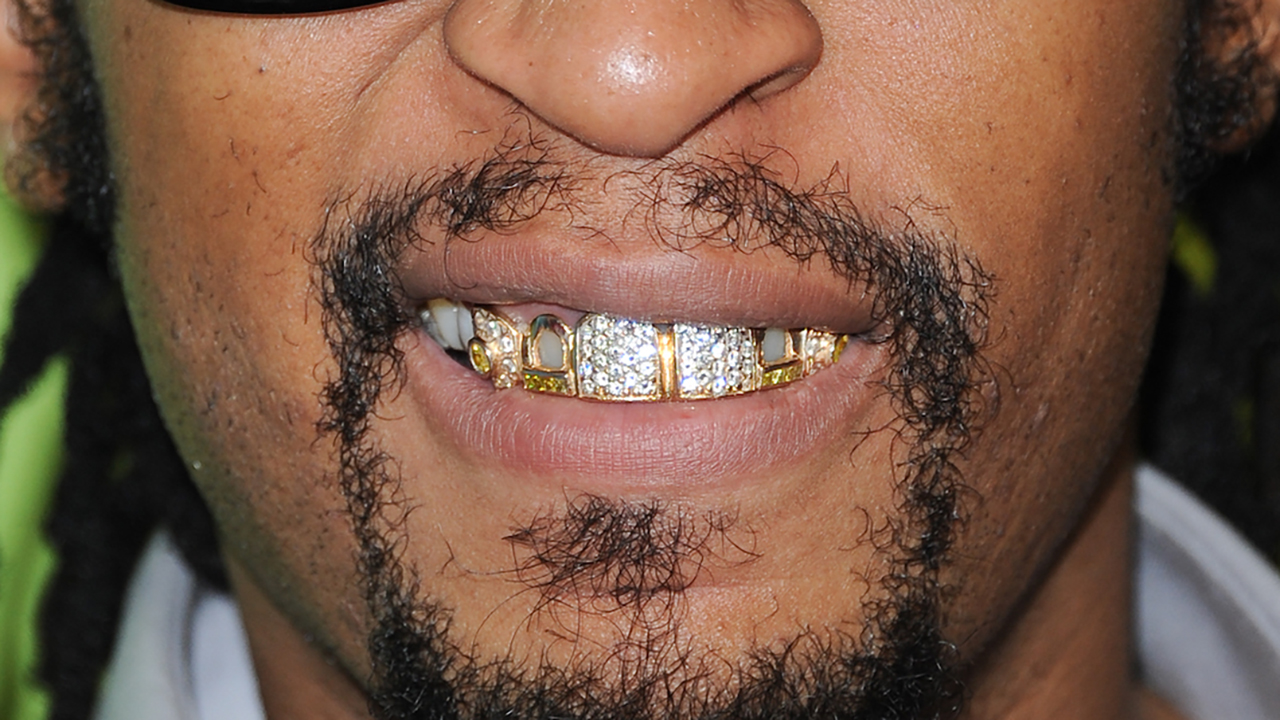 Grandma's teeth, slime among items left behind in Ubers this year 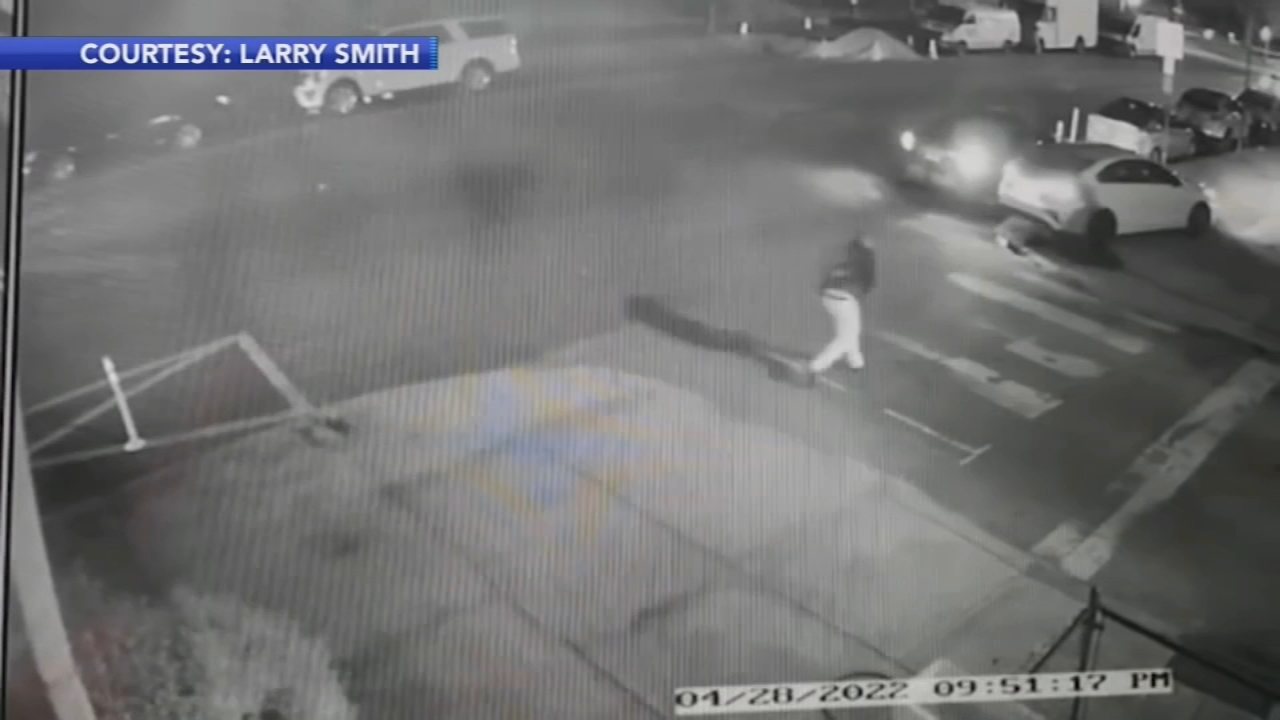