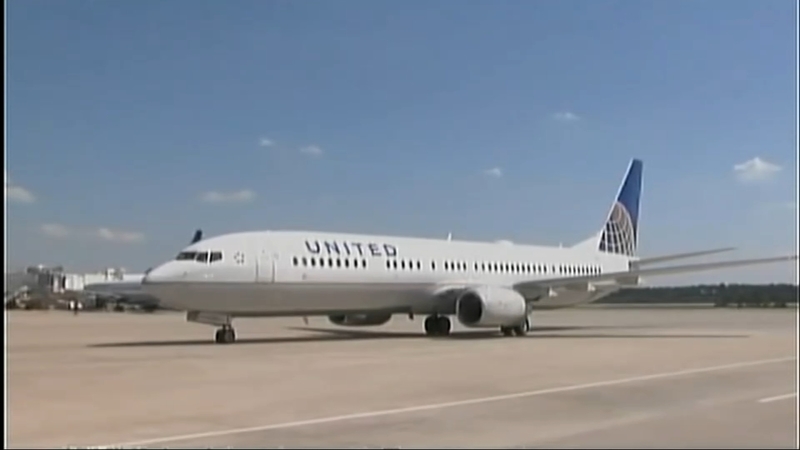 CHICAGO -- United Airlines said it has fired almost 600 employees for refusing to get vaccinated against COVID, despite the mandate the company put in place.

United announced its vaccine mandate for all U.S.-based employees at the beginning of August. It was the first major company to announce such a mandate, though many have since followed suit.

In a memo to staff, United executives said more than 99% of the airline's U.S. employees have been vaccinated, excluding those who submitted for a religious or medical accommodation.

They acknowledged that some people had been reluctant to follow the mandate, and thanked everyone who got their shots for taking steps to protect themselves and their fellow employees. Then they announced that those who did not comply with the mandate would "begin the process of separation from our airline per our policy."

"The pandemic is now killing more than 2,000 people per day, a 65% increase in just the past 30 days, and the most effective way to keep our people safe, is to make sure they're vaccinated," the memo said.

The Chicago-based airline is facing two lawsuits over the mandate, including one in Fort Worth, Texas from an employee who alleged their religious exemption was not accommodated.