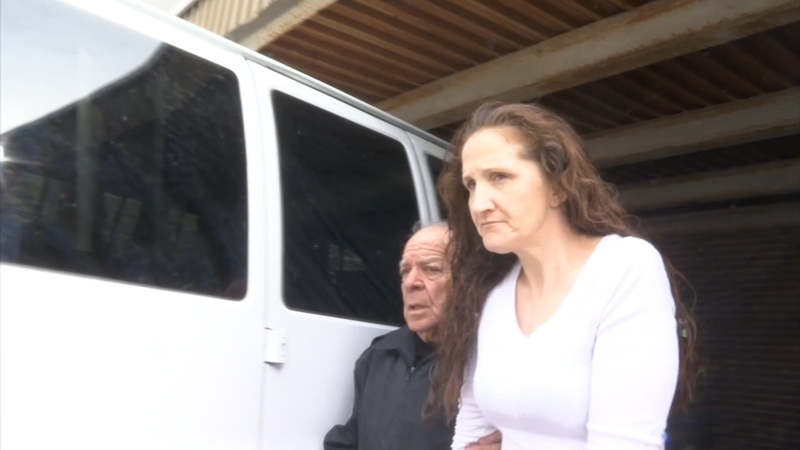 UPPER DARBY, Pa. (WPVI) -- The parents of a toddler who almost died after eating heroin have surrendered to authorities, according to the Upper Darby Police Department.

35-year-old Nora Boyle and 42-year-old Greg Searl surrendered to police early Wednesday morning. Both were charged with endangering the welfare of a child and related offenses.

Nora Boyle,35 and Greg Searl, 42 have been charged in the heroin overdose of their 16 month old son. Both have been charged with Endangering the Welfare of a Child and related offenses. pic.twitter.com/lWqcs7Izj7

"That child was lucky enough to get to the hospital, being taken by the drug addict father and mother, to where the doctor shot him up with Narcan," said Chitwood.

Police say Boyle was watching her son on the 700 block of West Chester Pike, when she reportedly passed out.

Searl came home and rushed his unconscious baby to the hospital where he was revived, according to investigators.

According to police, Searl admitted the night before he used five bags of fentanyl.

"We do a search warrant of the location and we find a total of 12 empty packages and bags," said Chitwood.