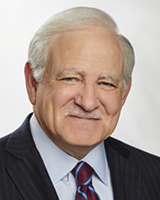 Police also updated some statistics: 45 of the 527 injured are in critical condition and of the dead all but three have been identified.

Shooter Stephen Paddock's girlfriend was renamed a 'person of interest,' and haunting video of the hotel room where the massacre was executed was released.

All of this happening in a city that is attempting to wrap its collective head around the events that have transpired.

Jim speaks to one of those charged with helping in that healing, the Bishop of the Diocese of Las Vegas, Joseph Pepe.

Pepe, was born and raised in Philadelphia and attended the seminary here. He credits his Philadelphia roots with enabling him to help the city heal.

"The neighborhoods, the family life [of Philadelphia] gave me a foundation to really love people and be involved with them on a very deep level," said Pepe. 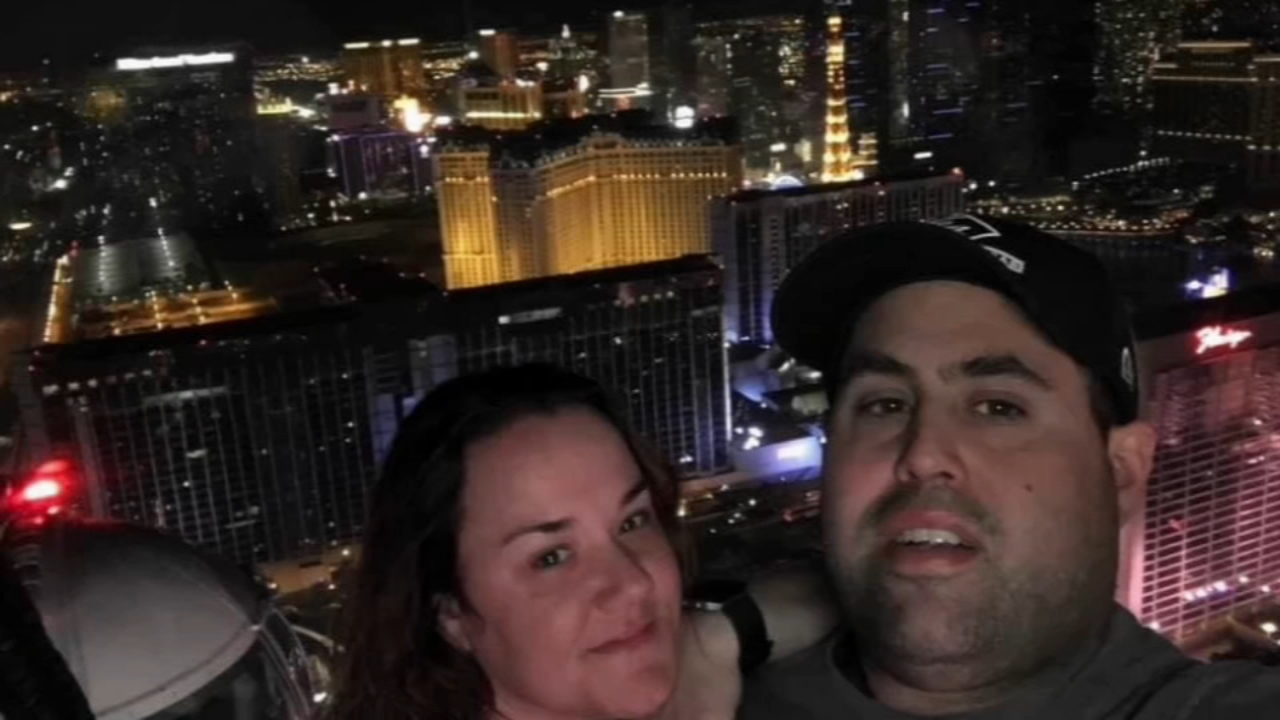