Kevin Hyde and Joe Ditomasso are being taken to New York for evaluation.

Two missing boaters who departed Cape May, New Jersey last month in a 30-foot sailboat have been found safe.

According to the United States Coast Guard, 65-year-old Kevin Hyde, 76-year-old Joe Ditomasso and a dog named "Minnie" were found 214 miles east of Delaware on Tuesday. The men are being taken to New York for evaluation.

The boaters set sail on the vessel "Atrevida II" from Utsch's Marina in Cape May on Nov. 26.

But family members lost communication after their stop on Dec. 3 in North Carolina.

At some point, the boaters found themselves off course until they were rescued 10 days later.

The Coast Guard says the "Atrevida II" was found to be without fuel and power, rendering their radios and navigation equipment inoperable.

Family members tell Action News the men were waving a red flag and caught the attention of a nearby tanker around 4:18 p.m. Tuesday. They were evaluated by the vessel's medical staff with no immediate concerns.

With just a phone call, the fear Ditomasso's daughters Nina and Natalie had melted away.

"They just said they found them and honestly I didn't care what else they said," said Nina Ditomasso of Doylestown.

But the sisters spent the last several days wondering if they'd ever see their dad again or his friend Kevin.

The girl's mother Babs and stepfather Dan Sekel were able to play the role of optimists thanks to the Coast Guard.

"They were super positive. They said they were very hopeful and very optimistic, and I conveyed that to the girls," said Babs.

Officials say Hyde and Ditomasso could barely stand when they were rescued.

Ditomasso's daughters gave a resounding "no" when asked if they would let their father on another trip to Florida.

On Wednesday, the Coast Guard will pick up the men and dog after the tanker docks in New York around 2 p.m. 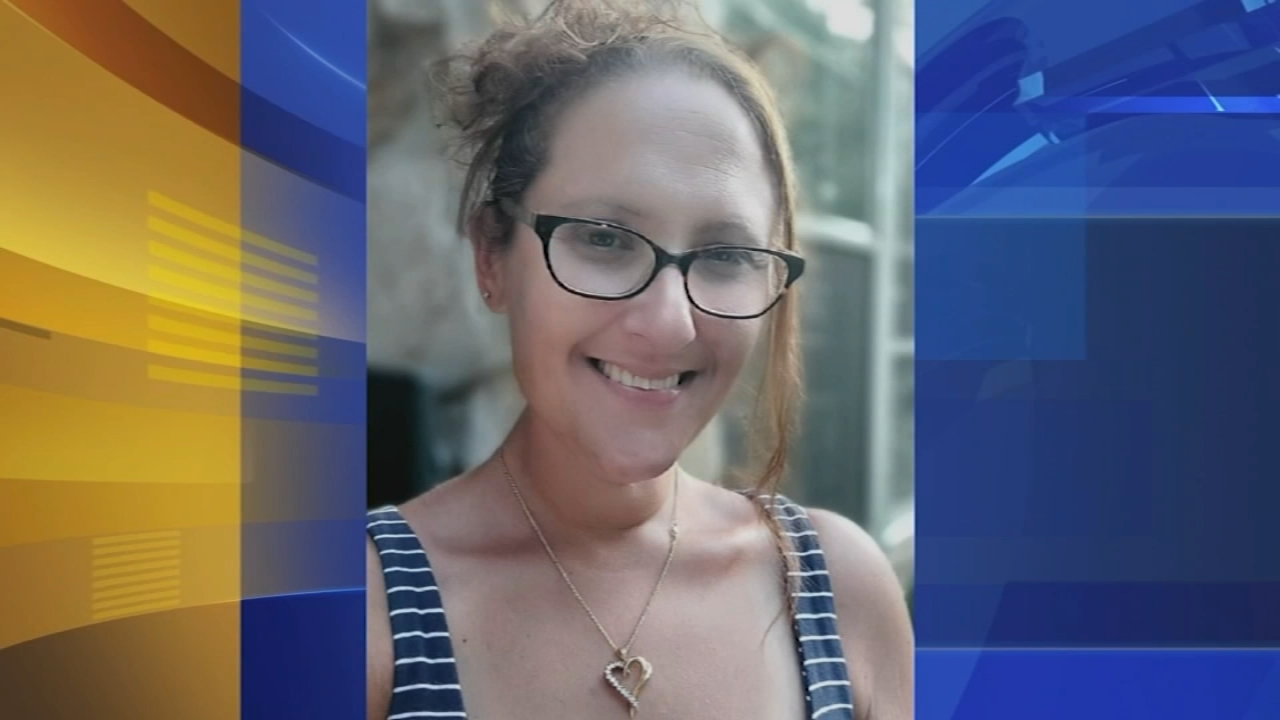