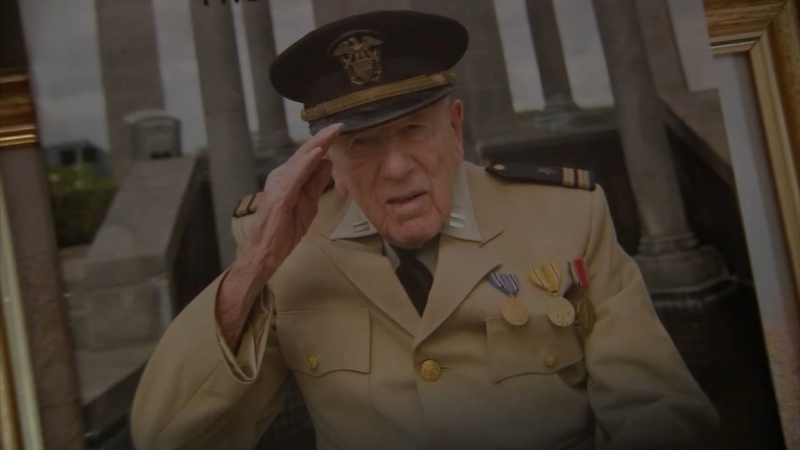 Turning 104, Local WWII veteran to be honored in DC

NEWTOWN SQUARE, Pennsylvania (WPVI) -- Monday is Veteran's Day, but for a World War II veteran from Newtown Square, it will also be his 104th birthday.

He'll be spending the day in Washington D.C., where he's being honored for his service to our country.

"Humbling, just humbling...I think there so many other guys they could honor," said Lt. Henry Eugene Vickers.

Serving for more than four years after volunteering for duty, Vickers raised four daughters with his wife and has more than two dozen grandchildren and great-grandchildren combined.

His service and sacrifice have been celebrated for several decades in his community, but this Veteran's Day has a new meaning.