VILLANOVA, Pennsylvania (WPVI) -- A Villanova University football player has been charged with attempted sexual assault, according to the Delaware County District Attorney's Office.

Iyanu Elijah Solomon, 19, of Reisterstown, Maryland, is accused of trying to force a female student to engage in sexual acts back in September of 2019

The victim reported the incident to her resident assistant two weeks after it occurred, but she decided not to file a report with police at the time.

The DA's office says in February 2021, the victim decided she wanted to pursue criminal charges after she was subjected to ongoing harassment by Solomon. 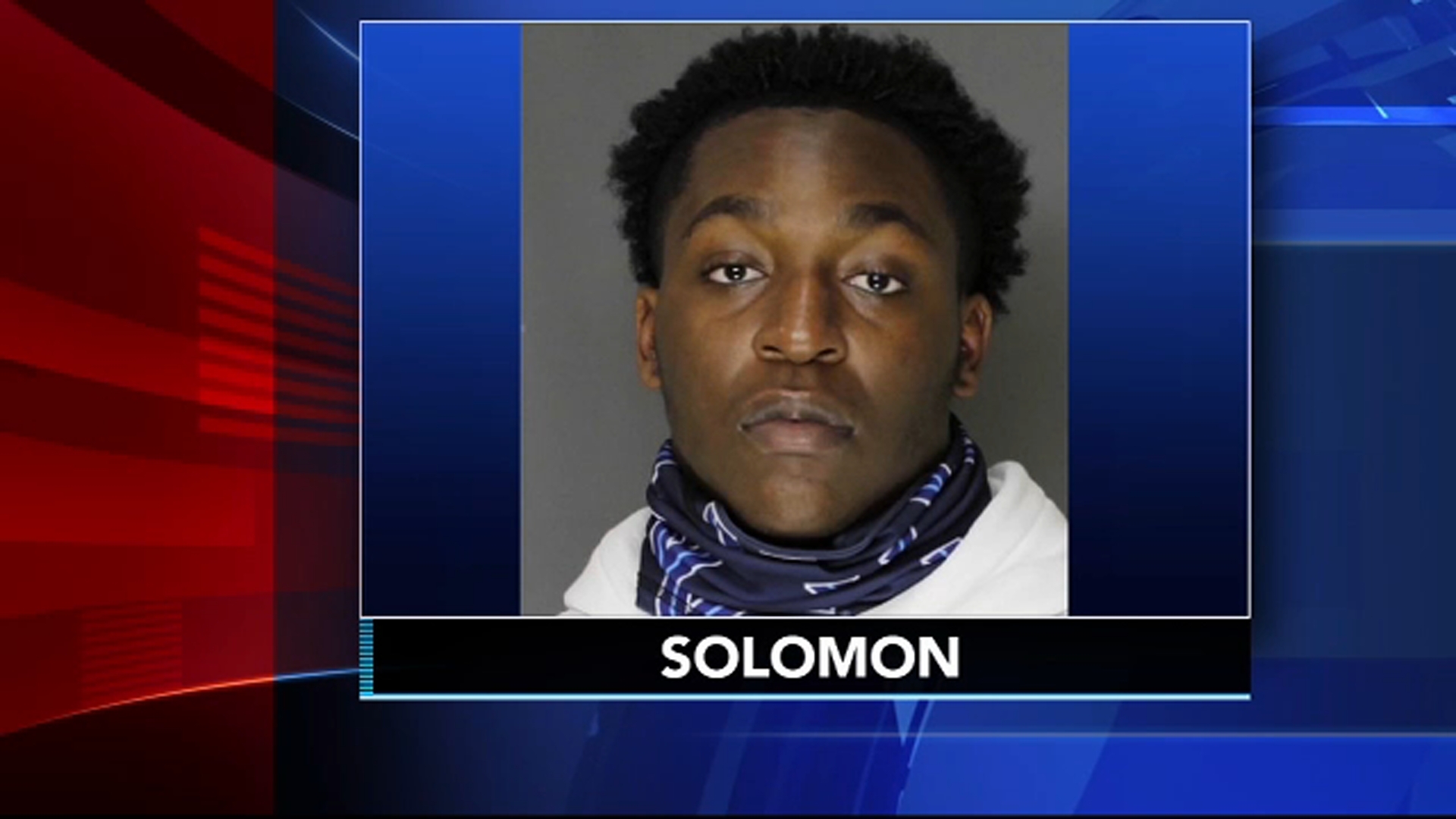 "As the case we announce today make clear, campus sexual assault is a pervasive problem. National statistics indicate that 13% of all students experience rape or sexual assault - and in a significant percentage of those cases, the victim knew the perpetrator," said District Attorney Jack Stollsteimer.

Solomon is being charged with attempted sexual assault, a felony, as well as misdemeanor charges of indecent assault, simple assault and unlawful restraint. If convicted he could face up to ten years in prison. He has been released on bail.