"When she came out of the bag, she was clearly gasping for air," one shelter employee said.
WPVI
By Christie Ileto $6K reward offered after Chihuahua rescued from bags along railroad

VINELAND, New Jersey (WPVI) -- PETA is offering an additional $5,000 reward after a six-pound Chihuahua was found gasping for air inside a bag dumped near train tracks in Vineland, New Jersey.

The South Jersey Regional Animal shelter said 1-year-old Coco would be dead if it wasn't for a passerby.

"When she came out of the bag, she was clearly gasping for air and had been without oxygen for enough time to take a toll on her," said Jessica Morrison, director of operations of the South Jersey Regional Animal Shelter.

Coco was found by a man walking his dog over the weekend alongside railroad tracks on the 500 block of Christel Ave in Vineland.

Next at 4: A South Jersey animal shelter is calling it a "blatant act of animal cruelty." Coco- a 1 year old Chihuahua, was discovered inside three bags, left for dead near railroad tracks in Vineland. Staff say had it not been for a passerby & his dog, she'd be dead. @6abc pic.twitter.com/XBsVlTOsCJ

Coco was reportedly discovered inside a duffle bag, which had been placed inside a plastic bag that was tied up inside a cloth shopping bag. Staff at the shelter say this was intentional.

After a medical evaluation, Coco had no other signs of abuse other than being visibly shaken, the shelter said. She is now recovering at a foster home. 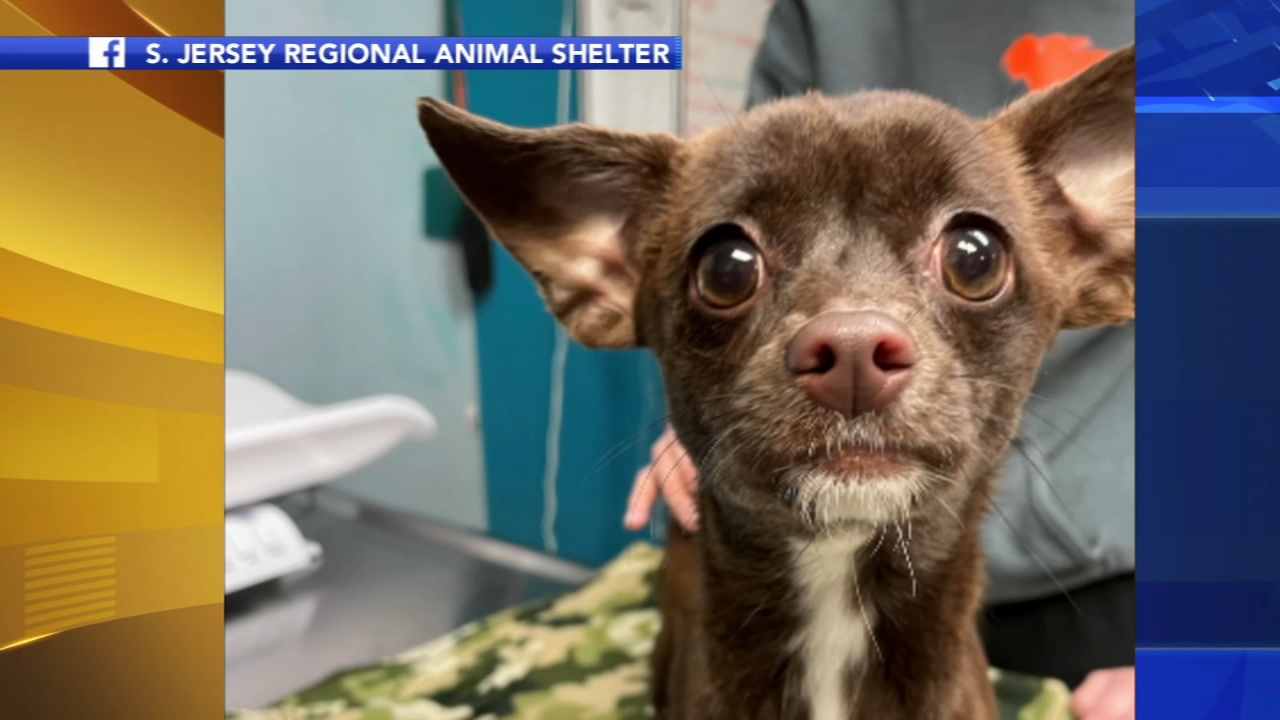 "It's remarkable that as traumatic as this was, it did not shake her trust in people," said Morrison. "She is one lucky dog."

Authorities are asking anyone with information to contact them.