The band says the show is going to feel like both an arena concert and an intimate jam session.

Local Grammy-award winning band The War on Drugs is playing holiday shows to benefit The Fund for the School District of Philadelphia.

PHILADELPHIA (WPVI) -- The Philadelphia-based, Grammy Award-winning band "The War On Drugs" is bringing back a pre-pandemic tradition: a series of holiday shows directly benefiting The Fund for the School District of Philadelphia.

It all kicks off Monday night at Johnny Brenda's in Fishtown.

"It's a celebration of the city we love, the city that let us be a band and all of our friends and fans and family," said Adam Granduciel, the bandleader. "We are also supporting public schools, which is the most important thing."

The band says the show is going to feel like both an arena concert and an intimate jam session.

This has been a tremendous year for "The War on Drugs."

Their song "Harmonia's Dream" was nominated for a Grammy for Best Rock Song.

Their last album, "A Deeper Understanding," won the Grammy for Best Rock Album.

They played in Hyde Park with the Rolling Stones, and their drummer, Charlie Hall, teamed up with the Philadelphia Eagles to produce "A Philly Special Christmas."

They're now closing out the year at home with these shows that directly benefit Philadelphia school kids.

"In past years, we paid for school lockers in one district and our money helped to rebuild the playground for another school," Granduciel says. "We bought school uniforms. It was really cool. There are so many things that the kids need."

He says it is nice to see how direct this fundraiser is, seeing exactly how the money is spent. 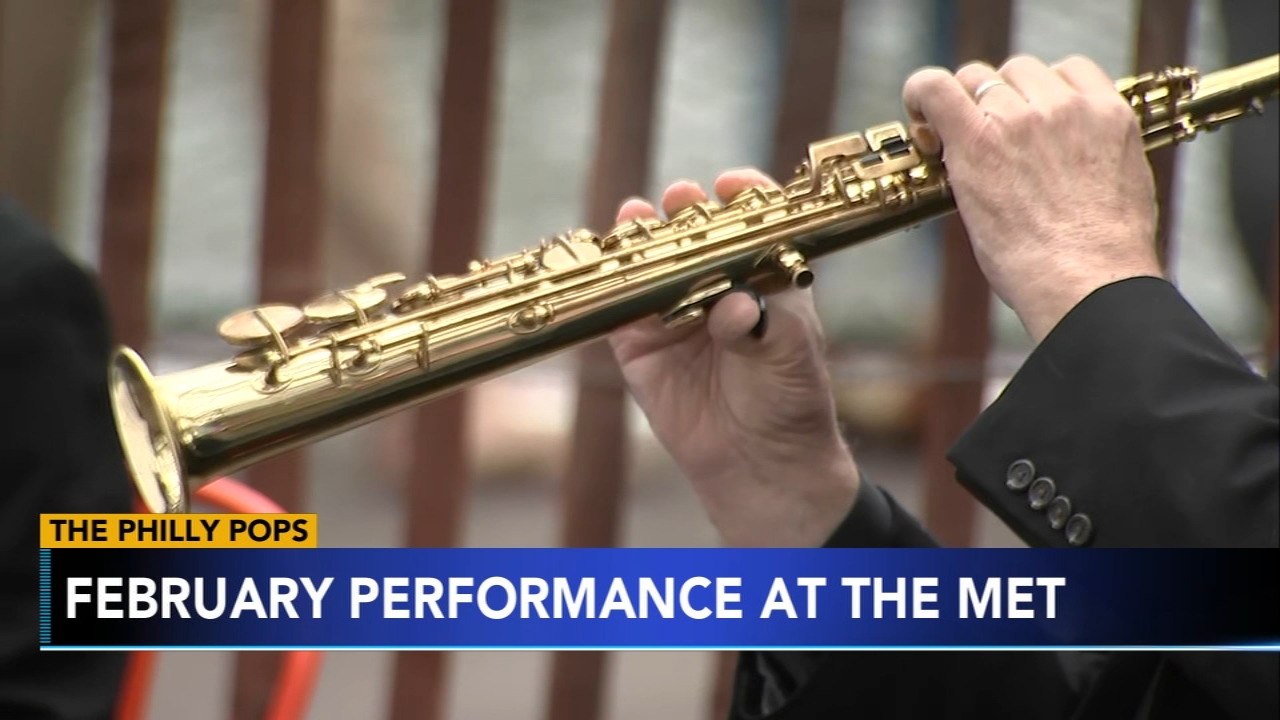 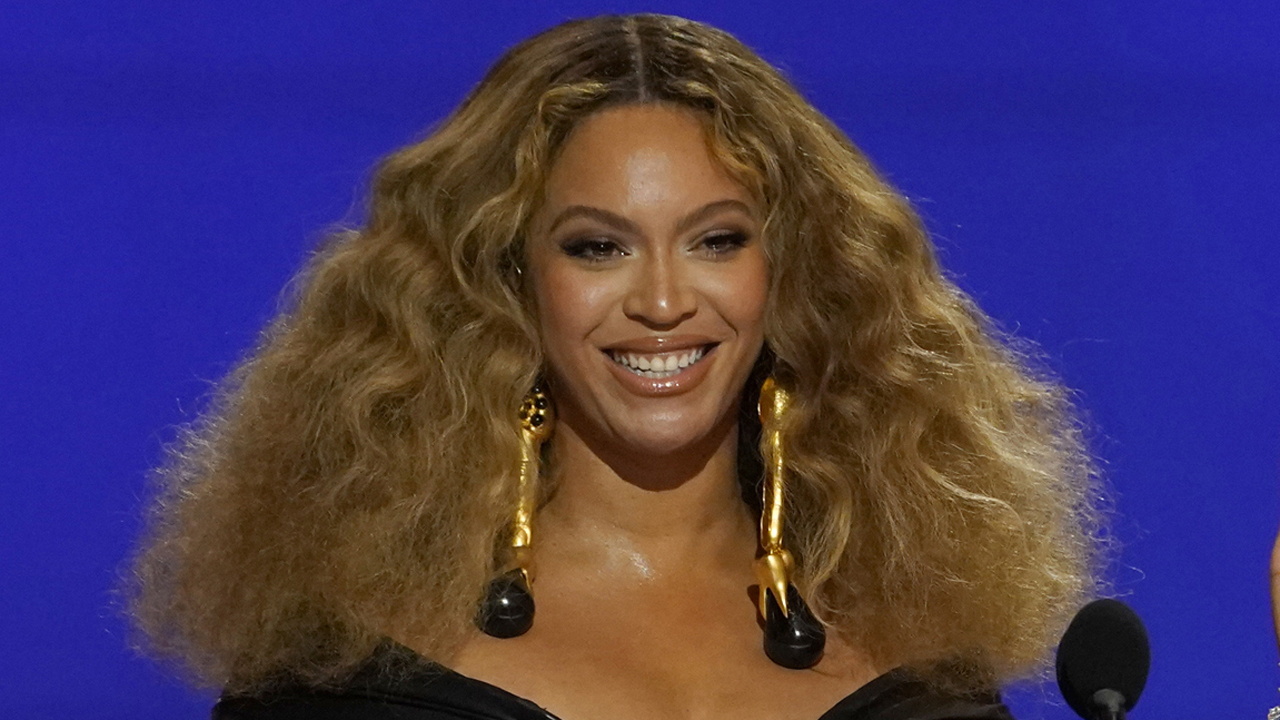 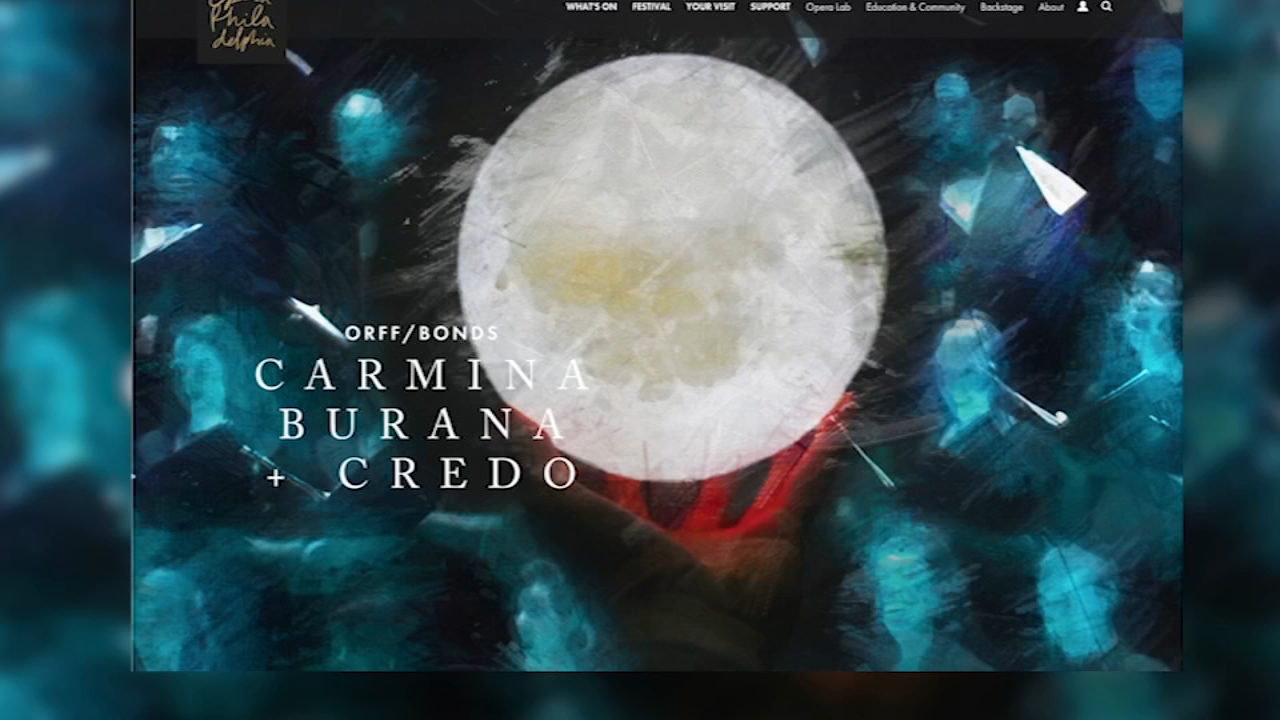 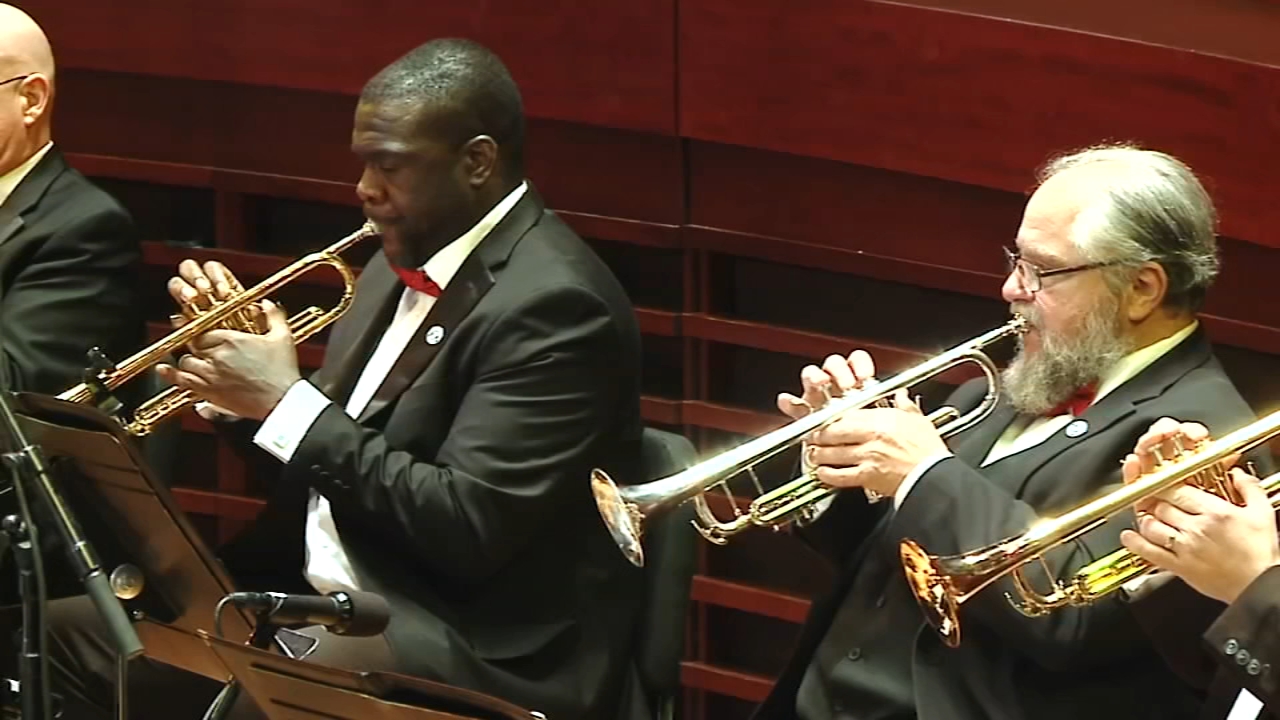