'Do you want pickles on your Classic?' Wawa releases Hoagiefest soundtrack, music videos 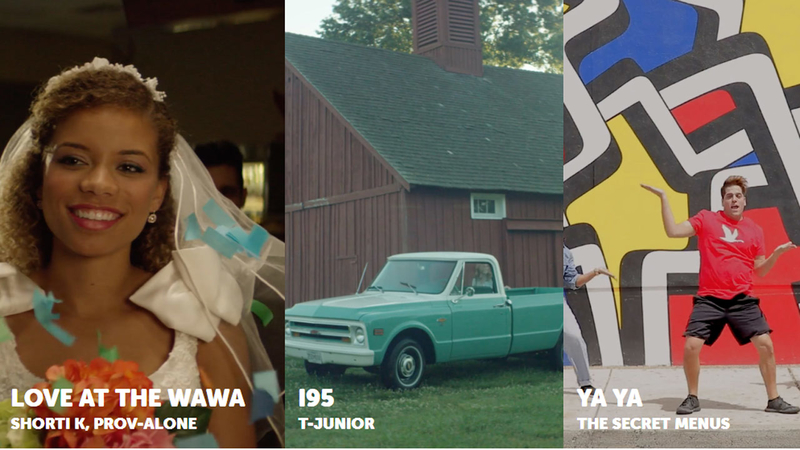 PHILADELPHIA (WPVI) -- We may have found the song of the summer.

No, it's not by Taylor Swift, Khalid, or Ed Sheeran, but - Wawa.

To commemorate its 10th annual Hoagiefest celebration, the convenience store has released its own soundtrack.

And each song has its own music video.

These are just some of the catchy lyrics that will get stuck in your head all summer:

"It was something in the way you said/ Do you want pickles on your Classic?"

And then there's the Ya Ya dance.

Wawa says from June 24 through July 18, fans can share their version of the Hoagiefest Ya Ya video signature dance moves for a chance to win themed prize packs and be included in the final wrap-up music video at the end of the season.

The only problem now is deciding which of these tracks to declare the song of the summer.

The music videos will be uploaded to YouTube later today, but for now, you can view them on Wawa's website.