The theft happened around 9 p.m. at Big Jewelers located on the unit block of West Gay Street.

WEST CHESTER, Pennsylvania (WPVI) -- Police in West Chester, Pennsylvania are searching for multiple suspects wanted in connection with a burglary at a jewelry store on Friday night.

It happened around 9 p.m. at Big Jewelers located on the unit block of West Gay Street.

The store is across the street from Kildare's Irish Pub where Jessica Blair works.

The server told Action News she believes the men dined at the pub before the burglary.

"Crazy, it's a small town, that doesn't happen a lot," Blair said.

She said the men asked her many questions about high-end stores in the area.

"I go out to them, masks up the entire time, fully on. They never pulled them down, (except) once to take a sip of their water," Blair said. "They were saying how they needed to make it quick. They wanted pre-made food from us."

She said the men paid in cash before leaving.

"I saw the West Chester police pictures and I was like, 'it was the same shirt, same masks they had on while they ate with me the entire time,'" recalled Blair.

Police believe the men entered through the rear door of the property and took an undisclosed amount of jewelry.

Server Jessica Thompson was also working at Kildare's the night of the burglary.

"So shocking that it would happen in the town at 9 p.m. on a Friday, very random, kind of scary," said Thompson.

Police are seeking the public's assistance to help identify the men. Anyone with information is asked to call police at 610-696-2700. 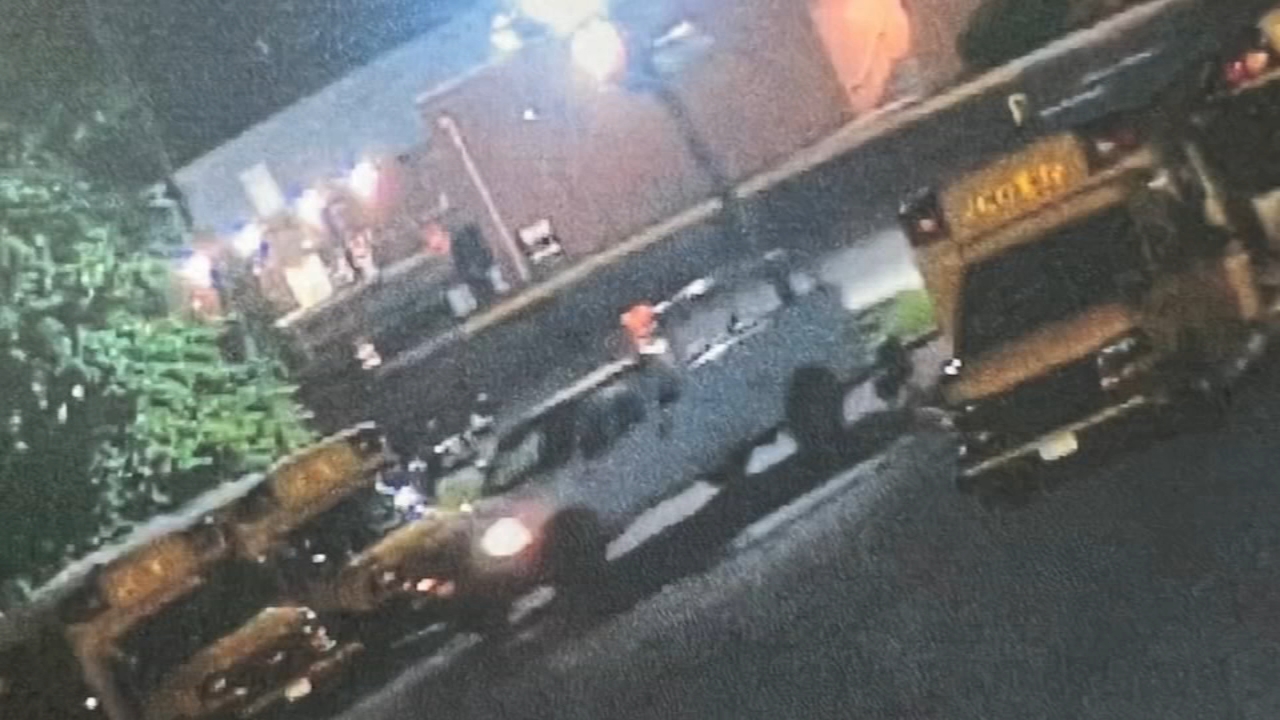 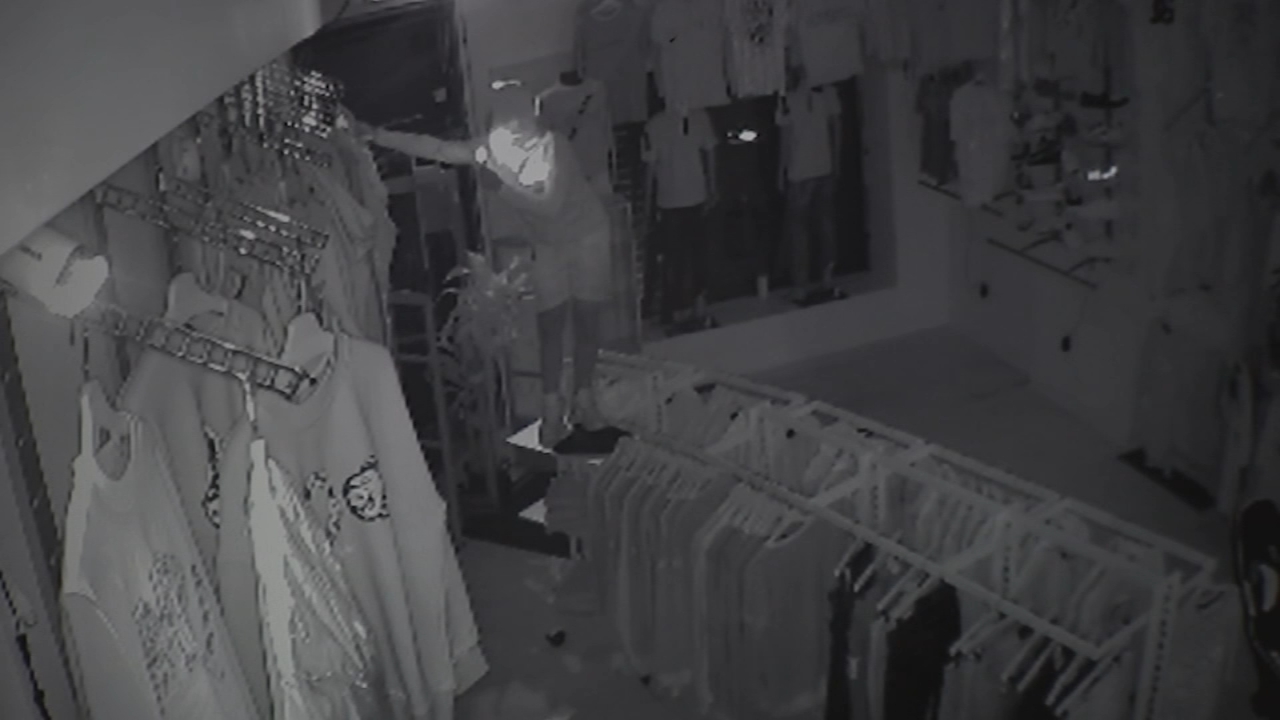 'I don't know what to do now': South Philly store burglarized again