Most cases of West Nile virus are mild, but some can be severe.

Last year, New Jersey had three human cases of West Nile, none of which were fatal.

CAMDEN, New Jersey (WPVI) -- New Jersey officials say a man in his 60s from Camden died last month, and lab tests have since confirmed he had West Nile virus.

It's believed to be New Jersey's first human case this year.

Last year, New Jersey had three human cases of West Nile, none of which were fatal.

County officials say spraying will be increased in affected areas.

"Mosquitoes get crazy in the evening time," said Kenneth Green of Camden.

SEE ALSO: Seeing fewer spotted lanternflies? Experts say they're on the move and spreading out

But when he heard about a fatal case of West Nile virus in a 67-year-old Camden man, that caught his attention.

"I'm 60 years old and I don't want anything to happen to me or my loved ones," said Green.

Most cases of West Nile are mild, but some are more severe. The death rate is very low, and symptoms include fever, headache and rashes, and in more severe cases can include stiff neck, confusion and brain swelling.

Camden County's entomologist says, as is the case every summer, some of the mosquitoes they trap and study are positive for West Nile virus.

"We will set traps which will collect adult live mosquitoes and we will take those mosquitoes and send them to the state lab for disease testing," said Lauren Bonus, Camden County entomologist and acting superintendent of the Mosquito Commission.

Areas that come back positive for diseases like West Nile will be subject to more spraying.

You can protect yourself by using EPA-registered insect repellent. But the best way to keep mosquitoes off your property? Get rid of any standing water, where mosquitos lay their eggs.

The larvae in a sample shown to Action News were found in a trash can.

"Kids toys, no matter which way you flip them they hold water. People have tires, tire swings, so proper disposal of those things is very important," said Bonus.

Experts we talked to today say even a soda bottle cap full of water is enough for mosquitoes to lay eggs.

It takes just seven to10 days to go from egg to full-grown mosquito. 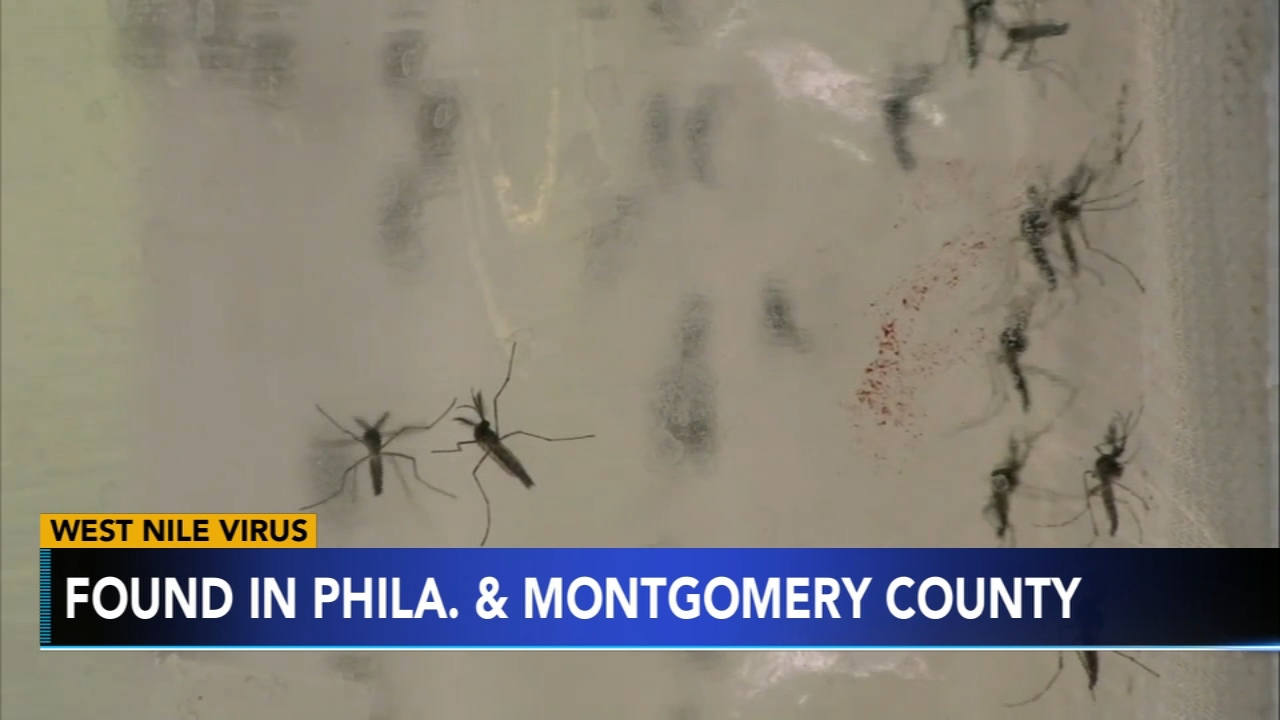 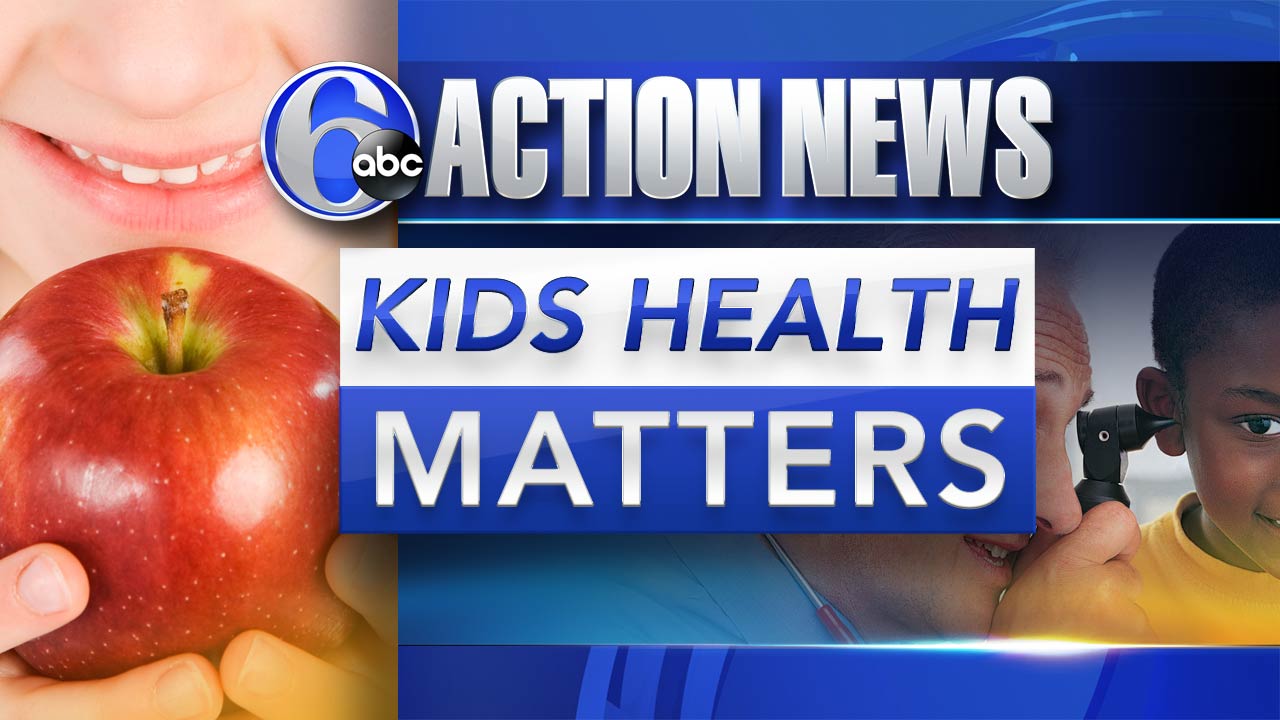 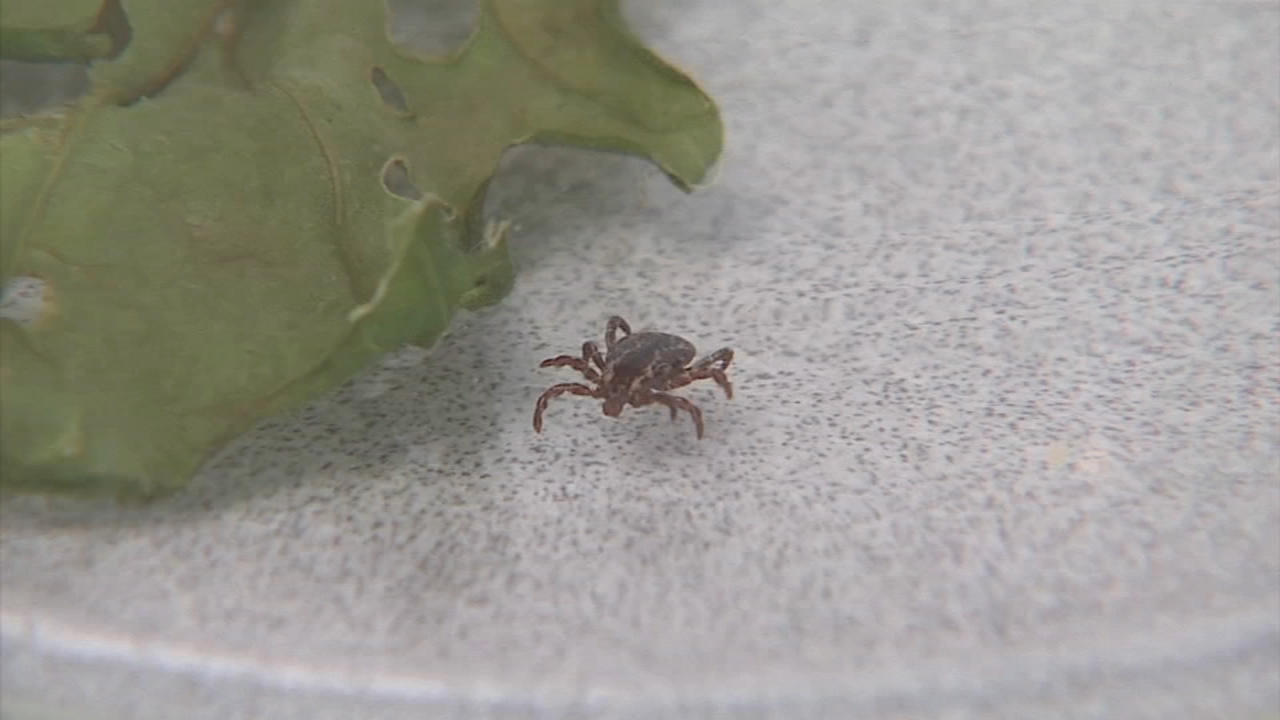 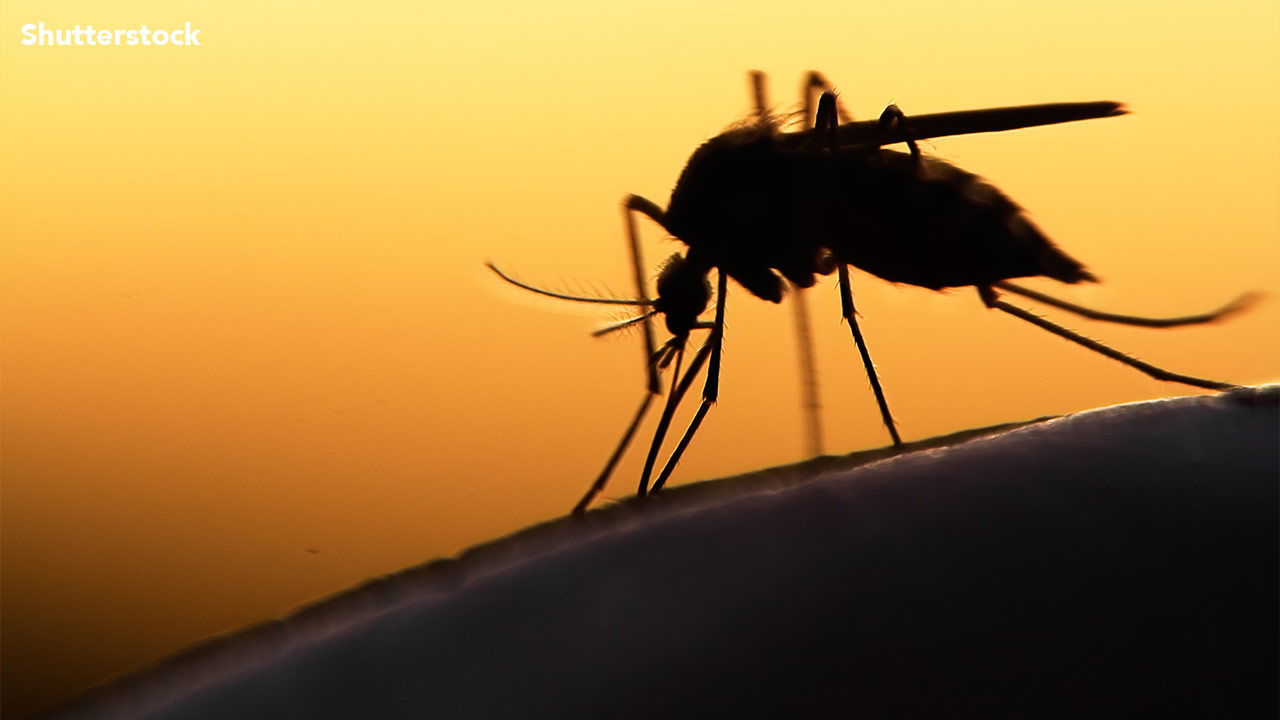