SHOOTING AFTER CHASE: Philadelphia police are searching for the gunman who opened fire on two teenagers after a chase through the city on Wednesday night.

PHILADELPHIA (WPVI) -- A gunman behind the wheel shot two teenagers after a chase through the city ended in a crash. The shooting was one of two incidents that injured a total of four teens Wednesday night.

Police say two males, a 19-year-old and a 16-year-old, were both shot after being chased by another vehicle in the city's Logan section.

The gunman opened fire after the vehicle the teens were riding in crashed into an SUV at 15th and Courtland streets.

Both teen victims were rushed to an area hospital where they are expected to survive.

Police say the SUV was occupied by four people, including two girls, a 1-year-old and 8-year-old. No one inside the car was injured.

Around the same time as the Logan shooting, police say two males, a 15-year-old and a 13-year-old, were both shot in an unrelated incident on the 4900 block of Olive Street in West Philadelphia.

Both teens were transported to an area hospital where they are currently listed in stable condition. 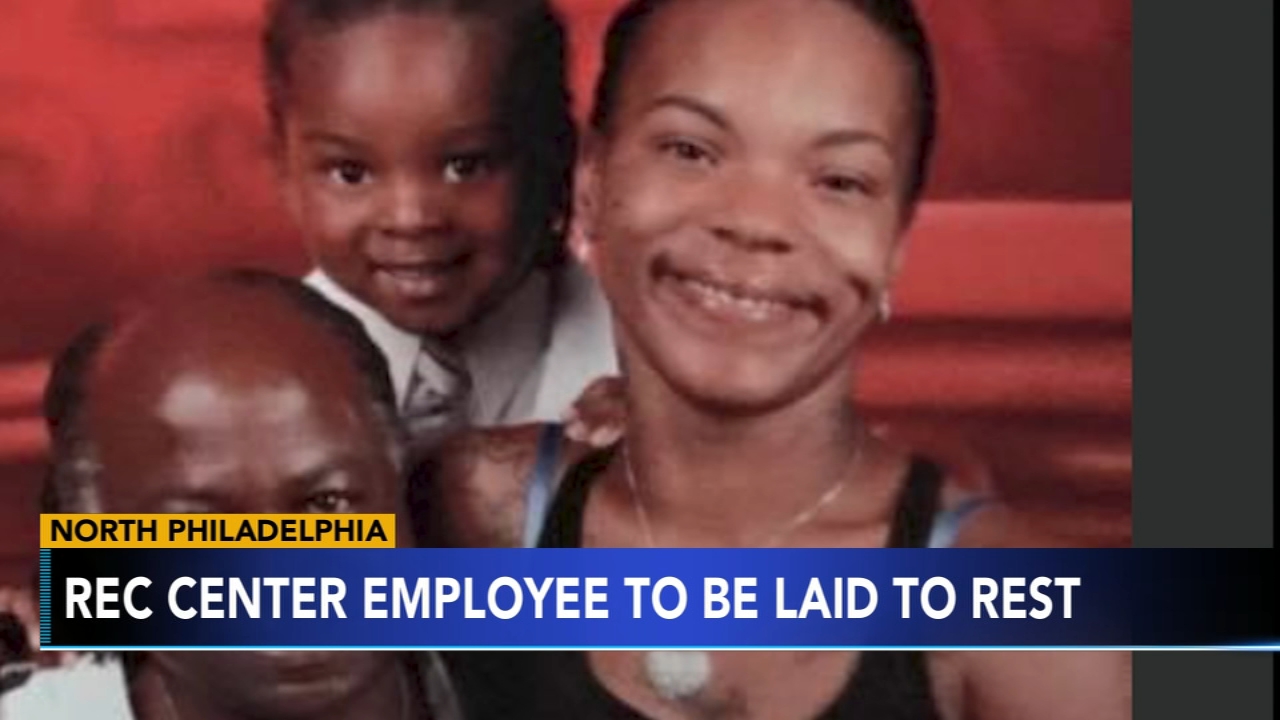 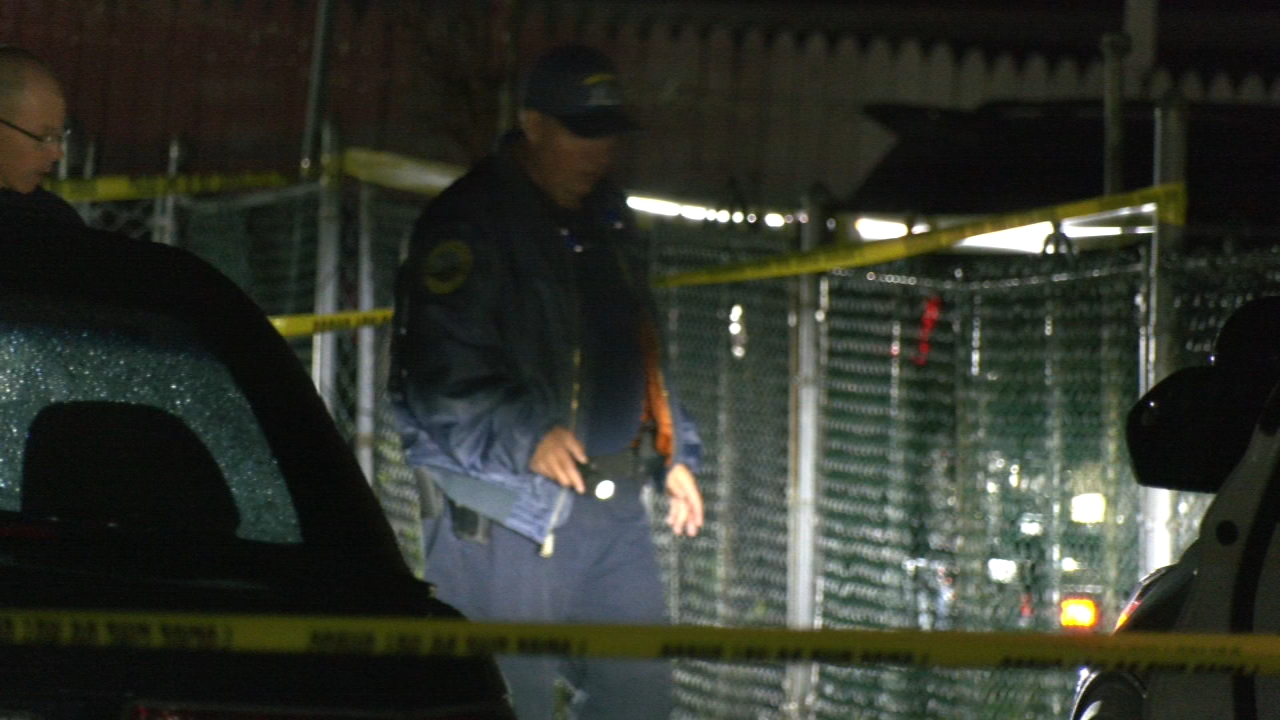