Officials say the shooting appears to be an act of road rage.
WPVI
By 6abc Digital Staff 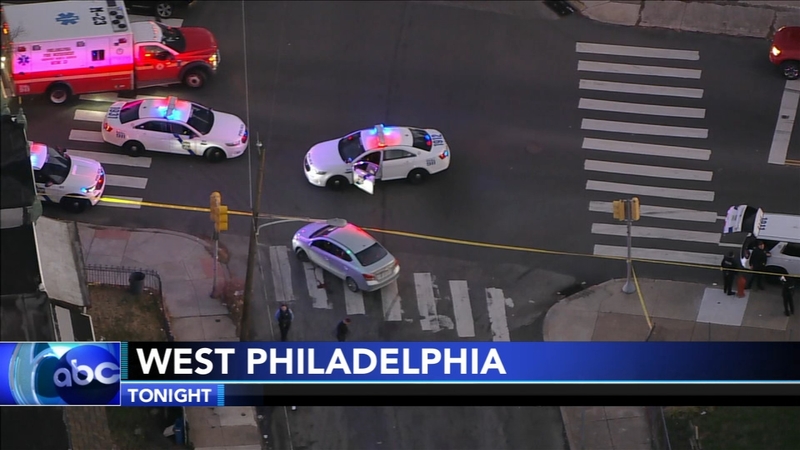 PHILADELPHIA (WPVI) -- Police are investigating a shooting that left one man critically injured in West Philadelphia.

The incident happened Friday shortly after 5:30 p.m. in the area of 54th and Vine streets.

Police say a man fired gunshots at a 28-year-old man after he began banging on his car.

He was transported to Penn Presbyterian Medical Center by police and is currently listed in extremely critical condition.

Officials say the shooting appears to be an act of road rage.

A weapon was recovered, and a suspect is currently in police custody.