PHILADELPHIA (WPVI) -- Protesters have gathered in West Philadelphia to voice concerns about the imminent sale and demolition of the University City Townhomes.

A group of tenants and housing activists set up more than a dozen tents in the courtyard at 39th and Market streets. They say the occupation protest which began Sunday afternoon is a visual representation of what could happen if residents are displaced.

"I'm 60 - who wants to be looking for housing at this age? There are disabled residents, elderly, bedridden people here," said a tenant. "We're just trying to live our lives. We're just trying to raise our children and stay healthy. Displacement takes all of that away."

The 70-unit complex has provided 40 years of low-income housing for West Philadelphia families.

Not only has the management group Altman Management Company announced plans to sell the property, but they will also end its affordable housing contract. The plan is for townhomes to be demolished and transformed into a bigger and more expensive development.

Many fear it will not only gentrify the area but put close to 70 families on the streets.

"We don't know where to go. There is no housing in Philadelphia. There is no housing all over the country for a lot of people," said Foreman. "Our encampment that we're doing here is the next step to homelessness. That's what that represents. We want to fight so we don't have to move to that."

According to Zumper, the typical two-bedroom apartment in Philadelphia will cost you $1,730.

While the amount of affordable housing available in Philadelphia fluctuates, the number has continued to decline over the years.

According to the Philadelphia Housing Authority, they are also dealing with aging and deteriorating buildings. More than 55% of buildings are 60 years old.

The backlog of needed repairs totals more than $1 billion.

"People are losing their homes, rents are increasing, they're being evicted. Places like Penn, you see a lot of development, but that development mostly benefits the people who can afford the rising rent," Nick Pilotti of Center City.

People who live at the University City complex hope to stop the demolition from happening.

Tenants were given notice, but some tell Action News they never received the necessary housing vouchers to help relocate.

Townhomes Management filed an extension with the U.S. Department of Housing and Urban Development (HUD) to give residents more time. The extension lasts until September.

Action News is still waiting on a response from the Altman management team. 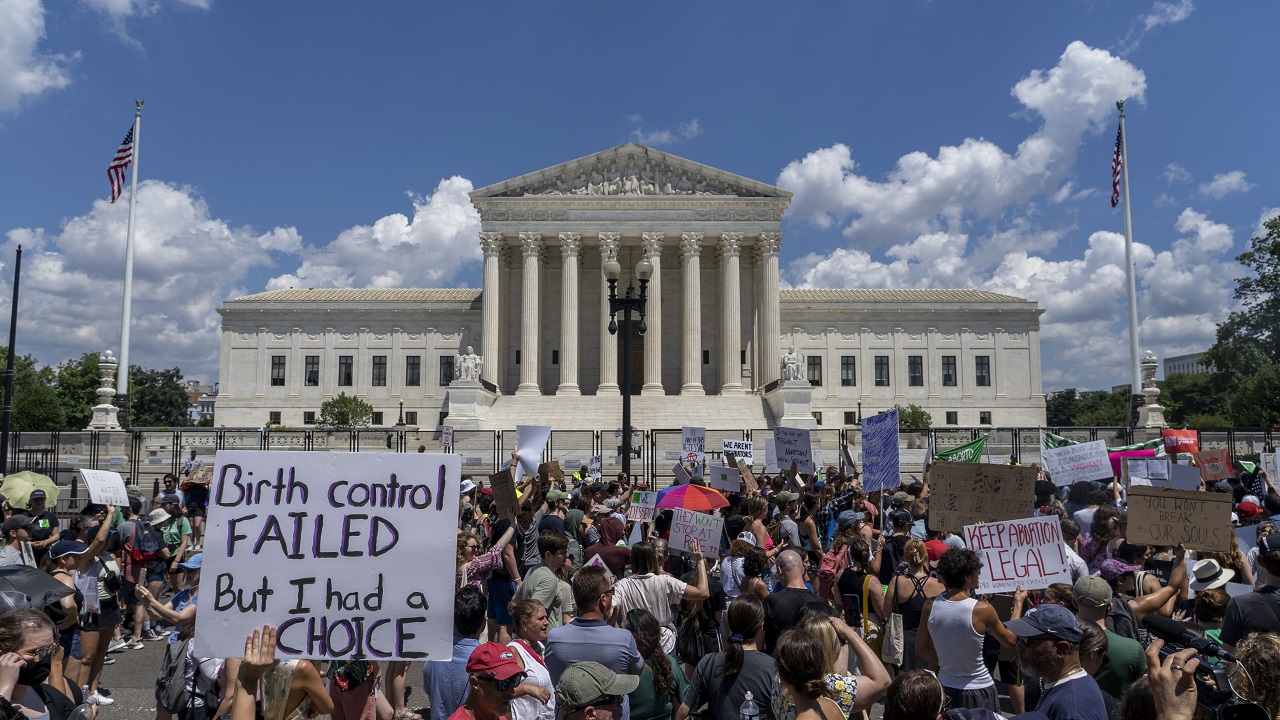