Police say a second armed suspect managed to escape during this incident.
WPVI
By 6abc Digital Staff and Annie McCormick 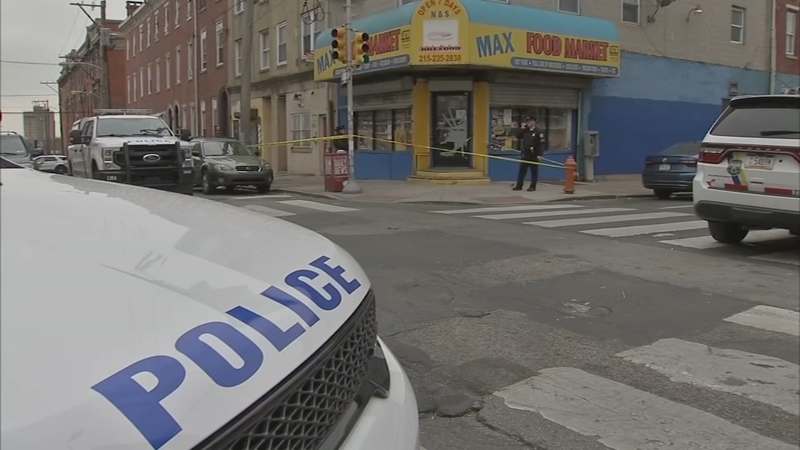 PHILADELPHIA (WPVI) -- Police are investigating after a would-be robber was shot and killed Wednesday in North Philadelphia.

Officials say a male suspect pulled a gun and tried to rob the store.

That's when a customer inside the store reportedly shot the suspect twice in the abdomen.

Police originally stated the owner of the store fired the shots at the would-be robber.

The customer is licensed to carry, according to officials.

The suspect was rushed to Temple University Hospital by police, where he died from his injuries.

Officials say a second armed suspect managed to escape during this incident.