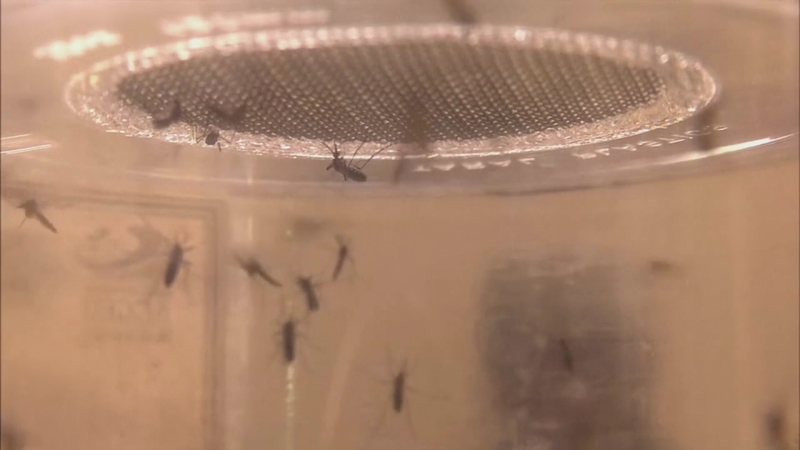 AUSTIN, Texas (WPVI) -- The Texas state health department says a person with Zika virus in Hidalgo County, near the border with Mexico, was probably infected locally.

That would make it the first locally transmitted case in Texas this year.

Officials say the individual has not recently traveled outside the area or had any other risk factors.

So the person was infected by a mosquito bite in South Texas in the last few months.

The person is no longer at risk of spreading the virus back to other mosquitoes.

Thousands of Zika tests have been done since a recommendation in April expanded testing of pregnant women and people with Zika symptoms in six South Texas counties.

Officials say there is no evidence of ongoing Zika transmission in the state.

The county are asking everyone in the area to be aware of the most common Zika symptoms: rash, fever, joint pain and eye redness.

The main concern is for pregnant women.

If mosquitoes here are carrying the virus, and they're infected, the baby could be born with severe birth defects.

Teams have stepped up efforts to test and control the mosquito population in South Texas.