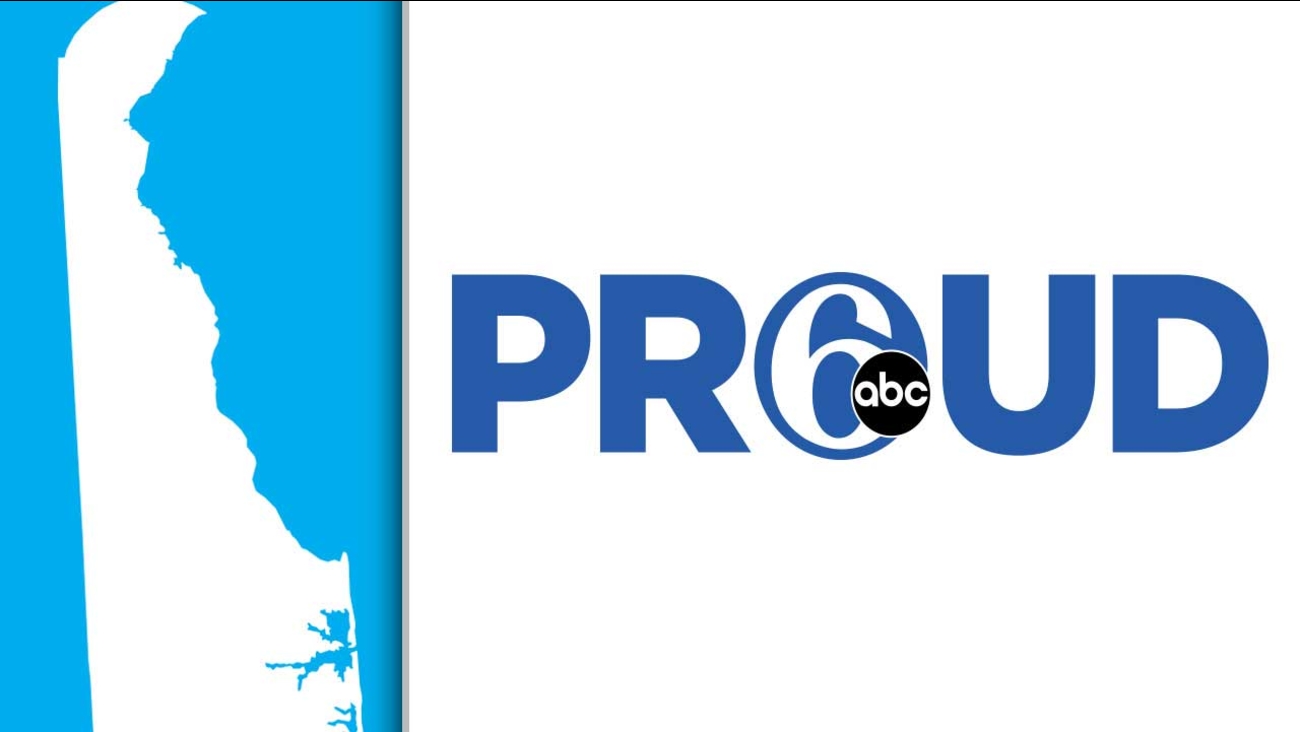 Wilmington, Del. (WPVI) -- A recently discovered bunker in a hillside, on the grounds of Rockwood Mansion Museum, is shining new light on a historic home.