Video captures the suspect saying "shoot me" before the gunshots were fired.

Video captures the suspect saying "shoot me" before the gunshots were fired.

The video from eight body cameras show the moments leading up to the May 24 shooting of 37-year-old Jalail Whitted.

Police responded to the Dollar General store located on South New Road in Absecon after reports of a shooting inside the store.

The arriving officer found Whitted standing in the store with a handgun protruding from his right pocket, according to investigators.

Authorities say Whitted refused to drop his weapon once he walked outside of the store.

Video captures Whitted saying "shoot me" before the gunshots were fired.

"Mr. Whitted then reached for and placed his hand on the handgun in his right pocket, at which time five police officers discharged their duty firearms at him. The officers indicated that they fired to protect the lives of the nearby public, their own lives, and the lives of their fellow officers," said the Ocean County Prosecutor's Office, which is overseeing the independent investigation.

Whitted was taken to an area hospital for non-life-threatening injuries.

The officers who fired their weapons have not been identified.

US marshal injured in shooting in Atlanta suburb: police 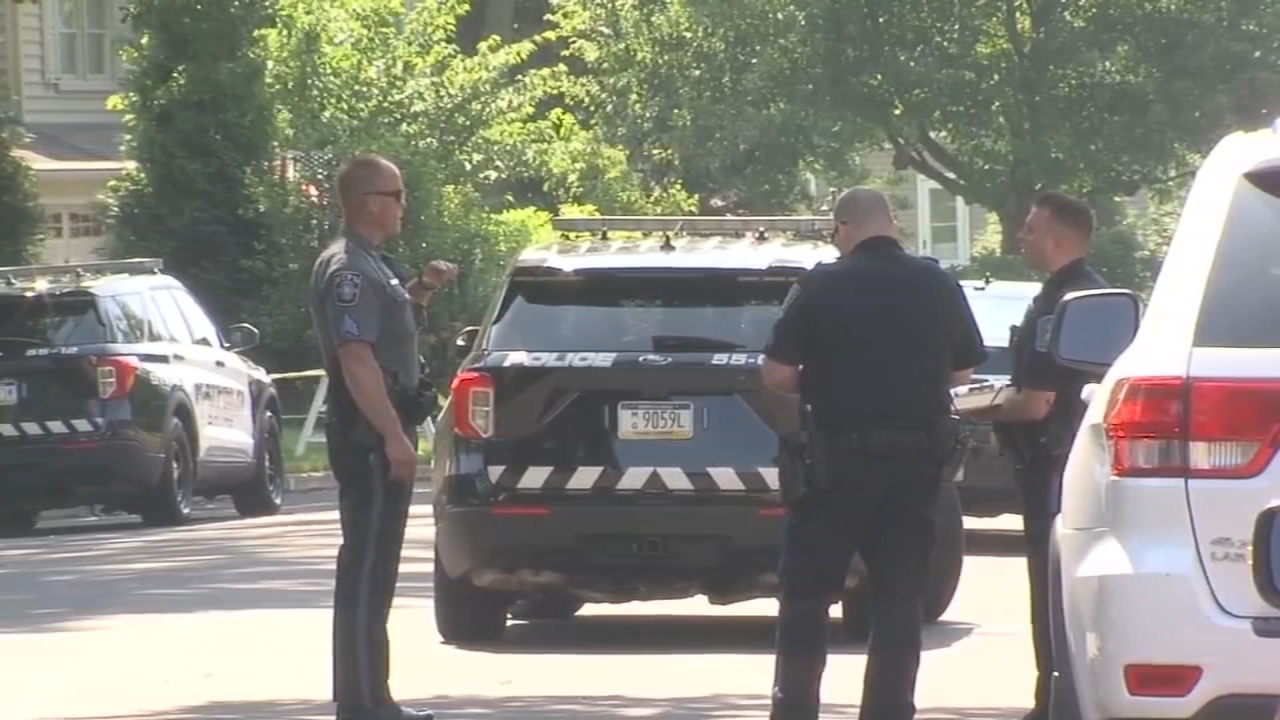 Police shoot man in Hatfield; knife recovered from the scene