Passenger climbs out of plane onto wing at Florida airport

A passenger on a flight that arrived in Miami from Colombia was apprehended after exiting the plane before it reached the terminal.

MIAMI, Florida -- A passenger on a flight that arrived in Miami from Colombia was apprehended after exiting the plane before it reached the terminal.

According to police, the passenger opened an emergency door and jumped onto the wing of the aircraft as it was pulling into its designated gate.

It happened at approximately 7:16 p.m. Wednesday.

Local 10 News has learned the subject who exited the plane was 33-year-old Christian Segura, an American citizen.

The flight, which had just arrived at Miami International Airport from Cali, Colombia, was American Airlines flight 920, police said.

When officers arrived, Segura jumped off the wing and was taken into custody.

Police said he was detained by agents from U.S. Customs and Border Protection.

Authorities said the incident did not cause any delays and all other passengers on the plane were able to get off without any issues.

"We are aware of an incident involving a passenger on American Airlines flight 920 from Cali, Colombia (CLO) to Miami (MIA).

While customers were exiting the plane at the gate, a passenger opened the over-wing emergency exit and jumped onto the ramp. The customer was immediately detained by law enforcement officials. All other customers deplaned normally. We thank our team members for their professionalism and apologize to our customers for the inconvenience." 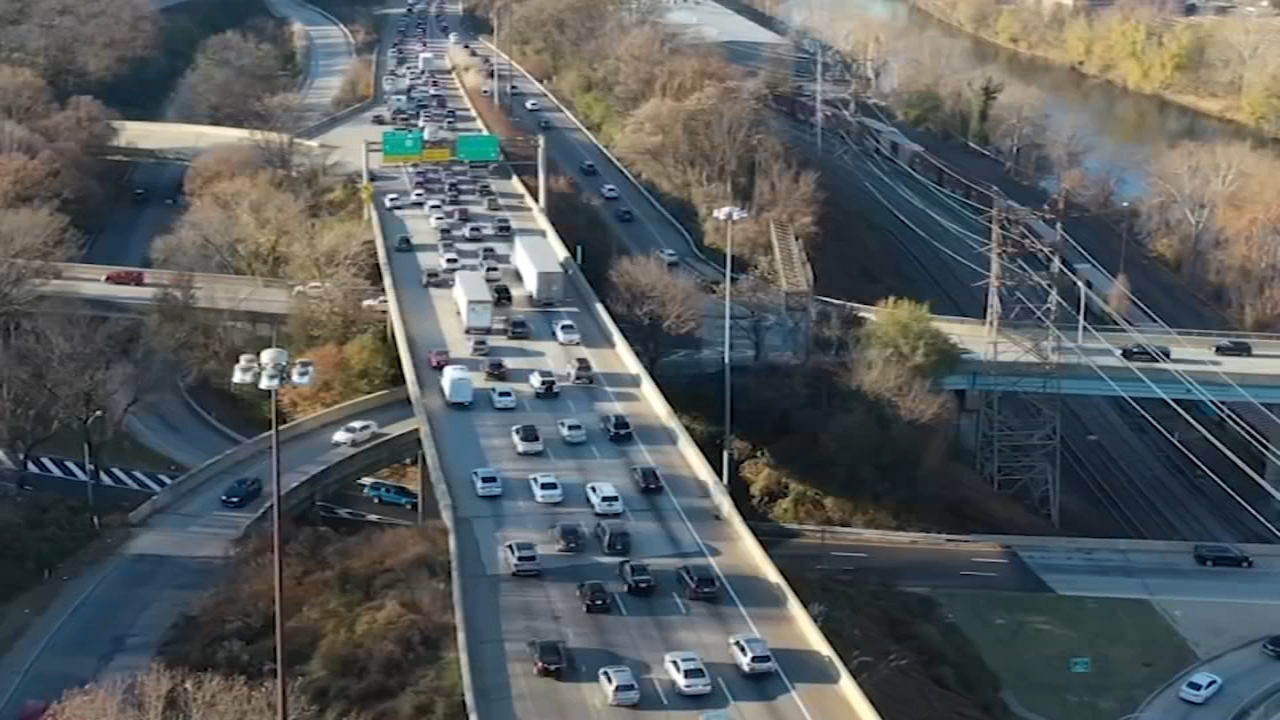 The Thanksgiving travel rush is on 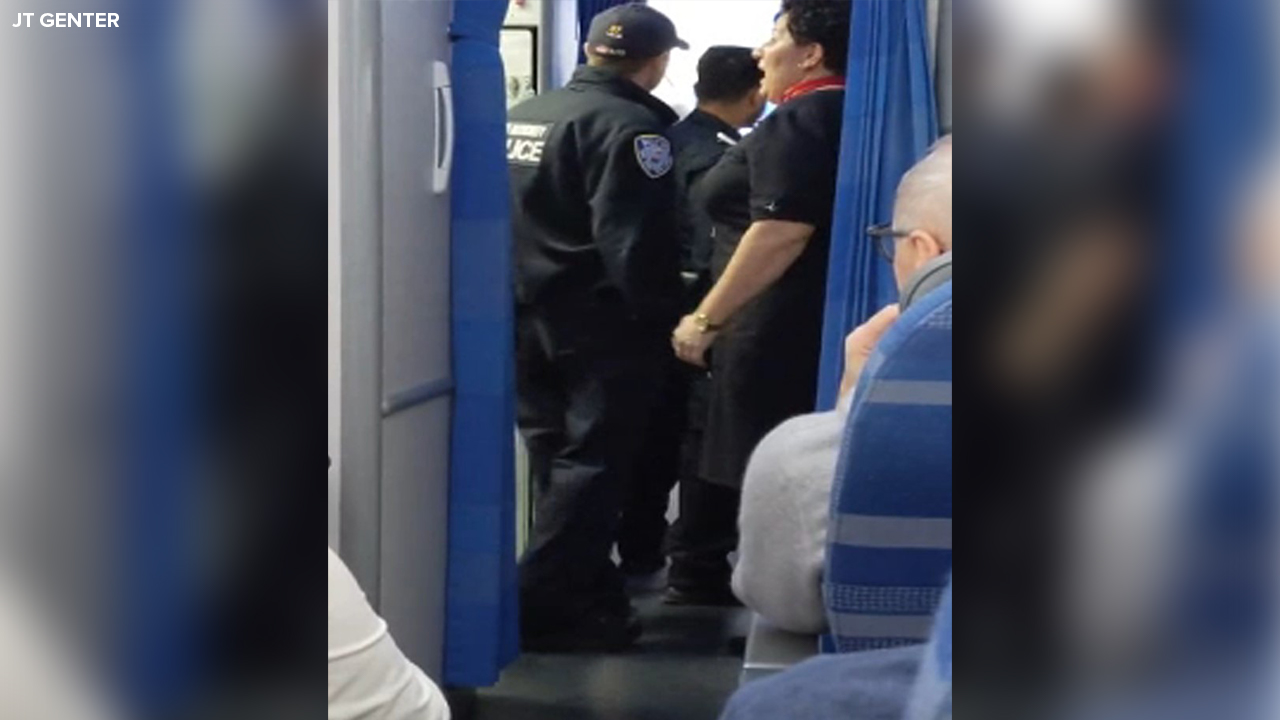 Passenger restrained aboard flight traveling from Poland to US

Airlines forced to pay over $600M in flight refunds