Suspect in NJ Amber Alert taken into custody in Delaware

Delaware State Police said she has not yet been extradited to New Jersey. Police say she is fighting extradition.
WPVI
By 6abc Digital Staff

NEW CASTLE, Delaware (WPVI) -- A woman who was at the center of an Amber Alert in New Jersey remains in custody in Delaware.

Delaware State Police said 25-year-old Daishaliz Velez-Fernandez has been charged with one count of being an out-of-state fugitive.

As of Tuesday morning, she had been arraigned and was committed to Delores J. Baylor Correctional Institution in New Castle on a $50,000 cash bond.

Delaware State Police said she has not yet been extradited to New Jersey. Police say she is fighting extradition.

An Amber Alert was issued Monday afternoon for a missing 4-year-old boy who was last seen in Salem, New Jersey.

Police said the child was taken from the Cedar Grove Apartments in the 400 block of Grieves Parkway around 4 p.m.

Police began searching for the child and Velez-Fernandez as part of the investigation. 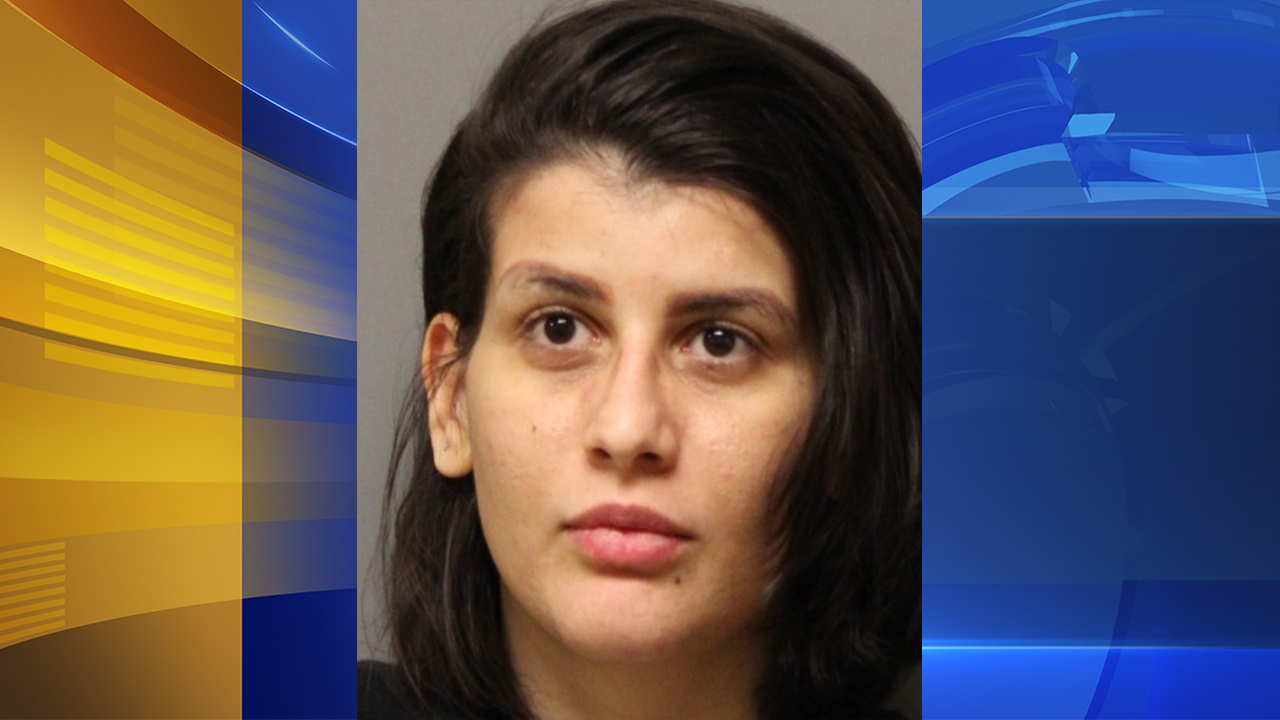 About an hour later, police tracked down the suspect's vehicle in New Castle County, Delaware.

Police said the boy was found safe and reunited with his mother. The Amber Alert was canceled.