A local restaurant owner in West Philadelphia is known for bringing people together, both with her food, and before that, celebrating culture through fashion.

"Our food has flavor," she says.

To feed the cultural spirit of the community, she's built longstanding relationships with local artisans, like Netfah Amina-Afia.

Amina-Afia says she's known Sankofa for over 25 years and that she's affectionately called "Mama AtiyaOla" by those in the community.

"We love her food," says Amina-Afia. "And I also know her as well as a keeper of the culture through textile arts."

Netfah Amina-Afia is the co-owner and curator of InI Collective on 52nd Street in West Philadelphia.

"InI Collective is a collective of Black and brown artisans, most of them practicing slow fashion," says Amina-Afia. "I'm a holistic clothing designer and a wraptologist. I teach women how to wrap their hair and clothe their body."

Sankofa also teaches head wrapping and says there are many styles, including the basic Gele. She demonstrates how this style looks by wrapping fabric around her head and fastening it in place using a technique she calls a "tuck lock."

She uses a Mood II for the head wrapping demonstration. She helped originate the Mood II back in the early 1970s, which uses less fabric and allows for ease of wrapping in a variety of ways.

"It changes the mood," says Sankofa. "Because you can do so many things with it."

She came to Philadelphia in 1969 from Delaware as part of the Black Arts Movement. She says she was not a designer, but instead sewed articles of clothing, making kaftans and dashikis.

"You had a group of women who worked in the corporate world that wanted to wear their African culture look," says Sankofa.

Sahara Abdul Hakim met Sankofa back in 1969. She says she left working as a tailor in the Philadelphia garment industry to sew with Sankofa.

"We wanted to dress to deal with our identity as African descendants," says Abdul Hakim. She says this led to them "making clothes for ourselves."

Abdul Hakim works a lot with recycled fabrics, as well as fabrics she's collected over the last 50 years. Although she doesn't consider herself a designer, she makes unique, one-of-a-kind pieces.

"The fabric will speak to me and tell me what it wants," she says.

Amina-Afia says the collective works to "have a reflection of ourselves on the walls, on the racks." She says it's not only affirming and needed, but also "really powerful."

"We're getting stronger in our identity of ourselves," says Abdul Hakim. "Helping that to grow, makes me feel very, very proud."

"There's some beautiful clothes out here," says Sankofa. "So we had an impact." 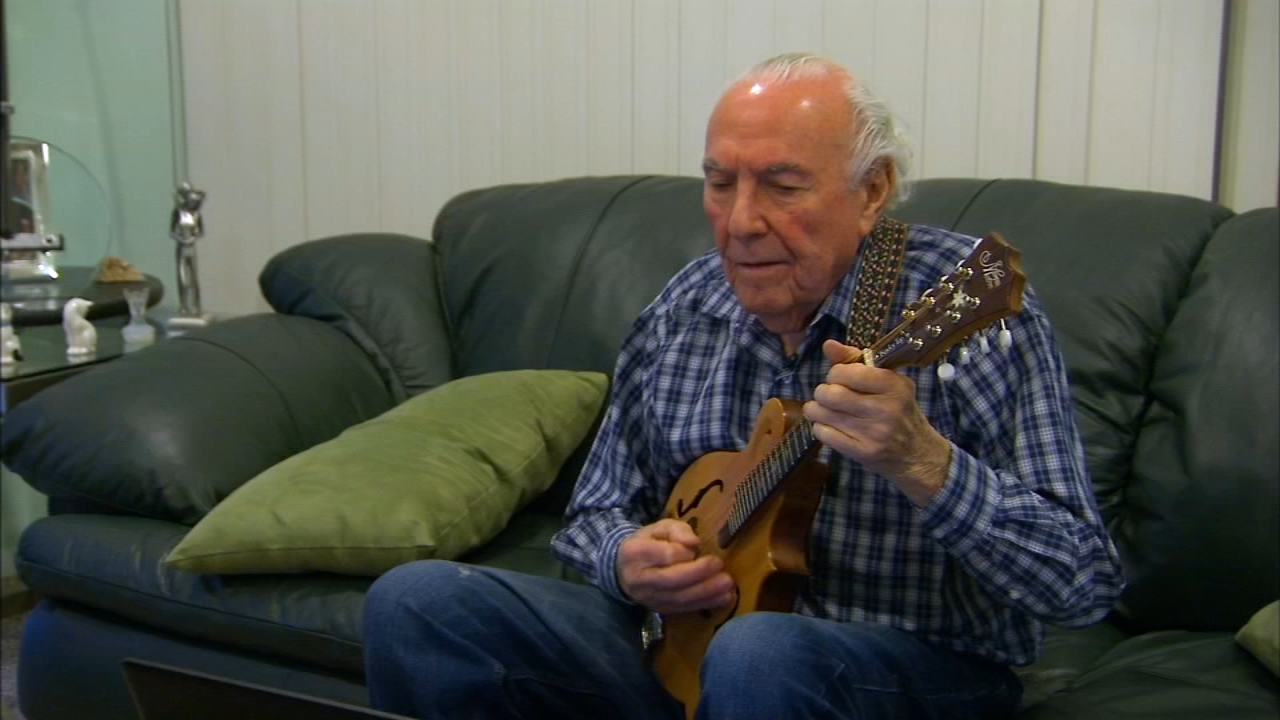 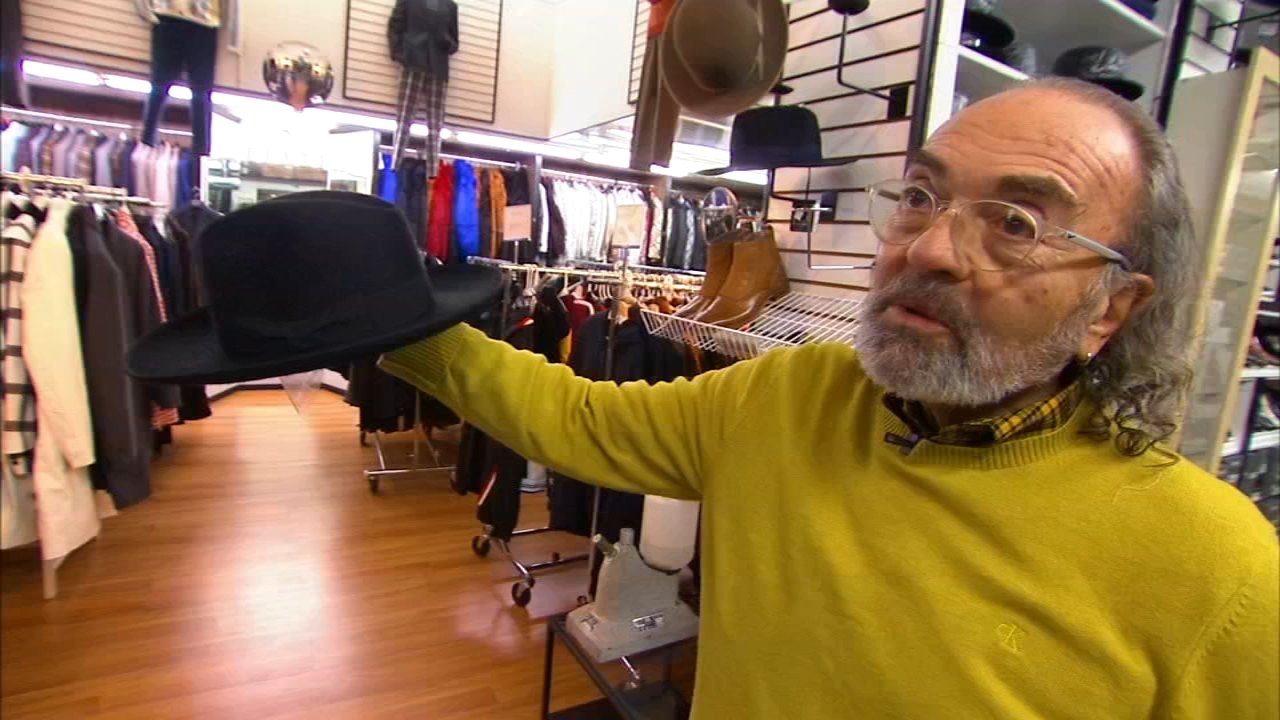