For many, the lineup of military aircraft and personnel is a powerful tribute to American servicemen and women.

The 2021 Atlantic City Airshow thrilled crowds on the beach Wednesday after being canceled last summer due to COVID-19.

ATLANTIC CITY, New Jersey (WPVI) -- The 2021 Atlantic City Airshow thrilled crowds on the beach Wednesday after being canceled last summer due to COVID-19.

The show kicked off with the U.S. Army Golden Knights parachuting down onto the beach with precision.

"I got out here very early to get a good spot. It's really exciting," said Paula Ramos of Atlantic City. "The parachuters who landed...I mean the skill is just amazing."

"We love Atlantic City," said Candice Chilek-Marr, of West Pittston. "We've been coming here forever and we love the American feel of this beautiful air show."

For many, the lineup of military aircraft and personnel is a powerful tribute to American servicemen and women.

"My father was a US Marine and I am a first responder and I wanted to do something that would calm me down and that I would enjoy," said James Lassner, of Manhattan. "And I love air shows."

Many in the community said they were relieved to have it return.

"I was planning on going last year and then they cancelled it. And I was like, 'Oh, that figures.' But it hasn't disappointed this year," said Angela Whittaker of Westville.

Something new this year among the booths on the boardwalk: Johnson & Johnson COVID-19 vaccines being administered by Rowan Medicine.

"The story that we keep getting is, 'You're here, I've been wanting to do this forever, it's time.' And we've been pretty busy," said Dr. Richard Jermyn of Rowan Medicine.

In addition to honoring the military, this year the show also partnered with the New Jersey Hospital Association, honoring healthcare workers from the Garden State. 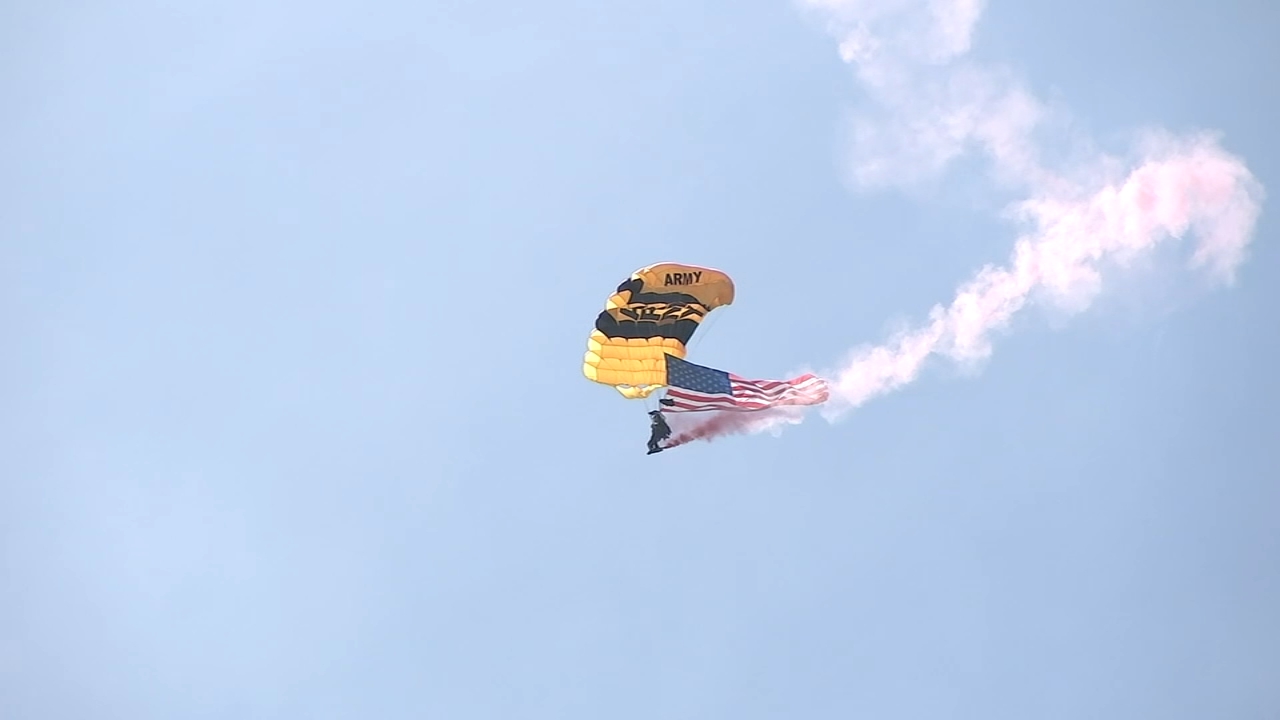 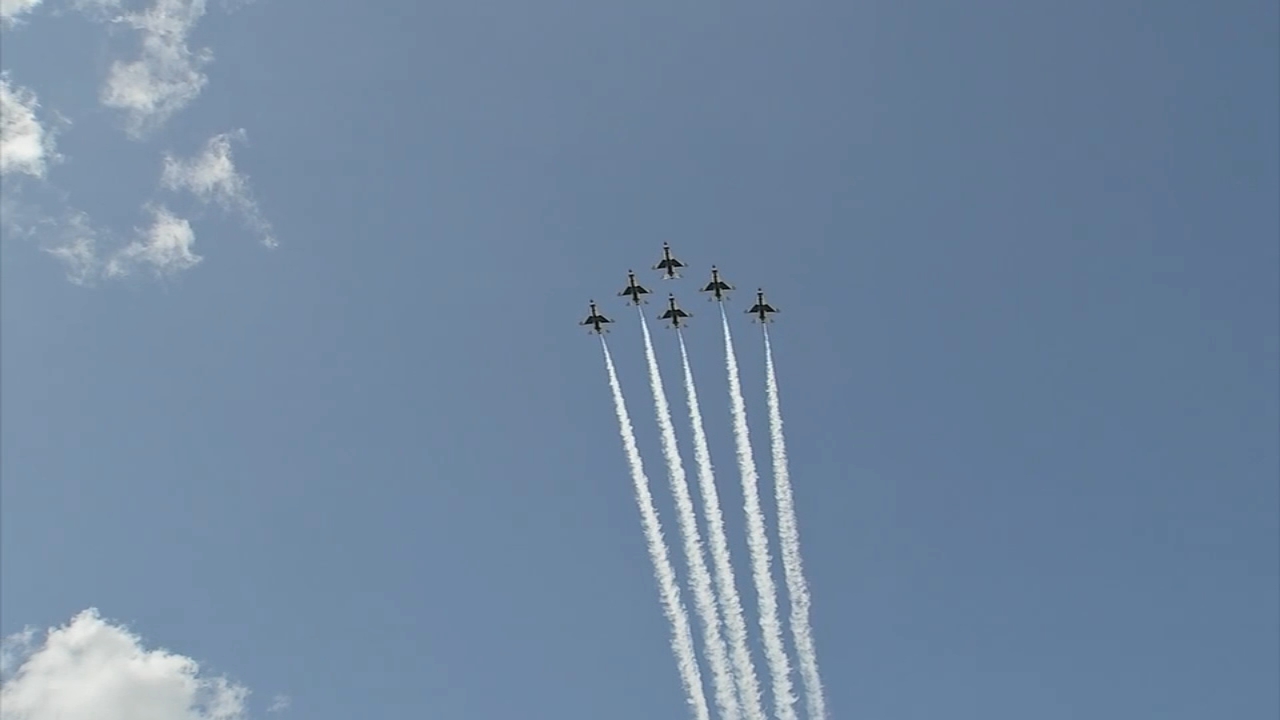 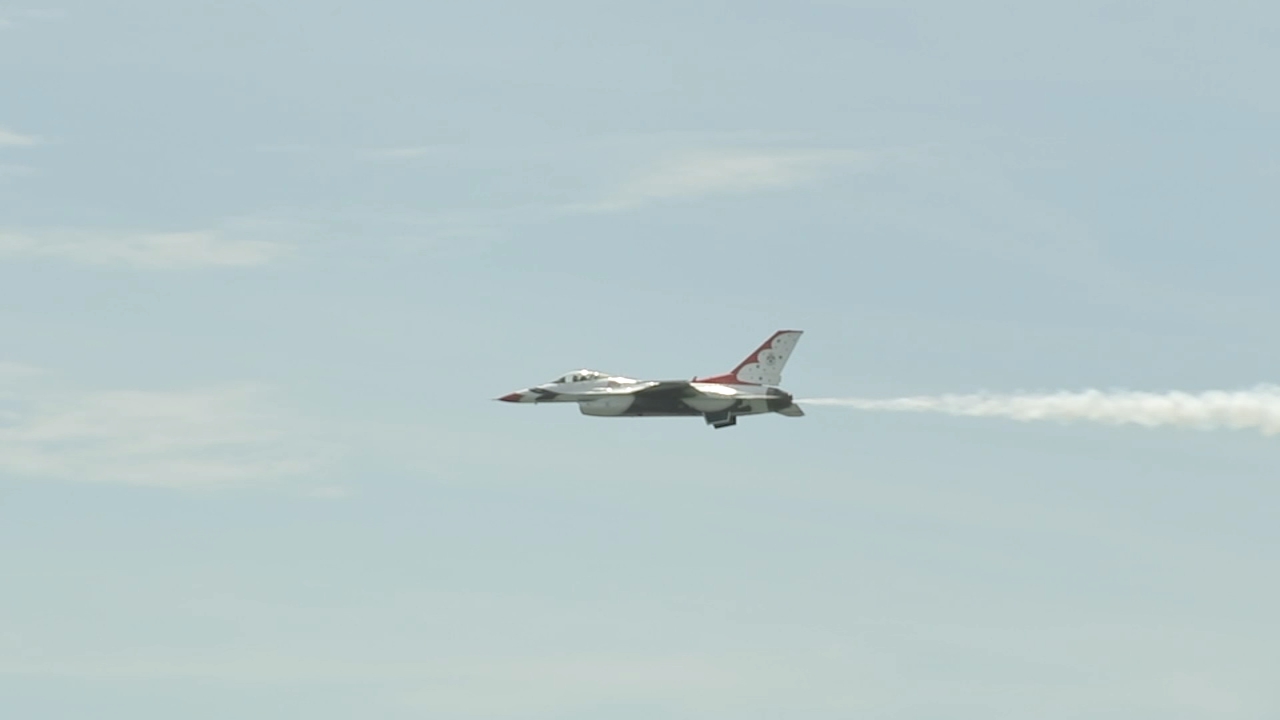 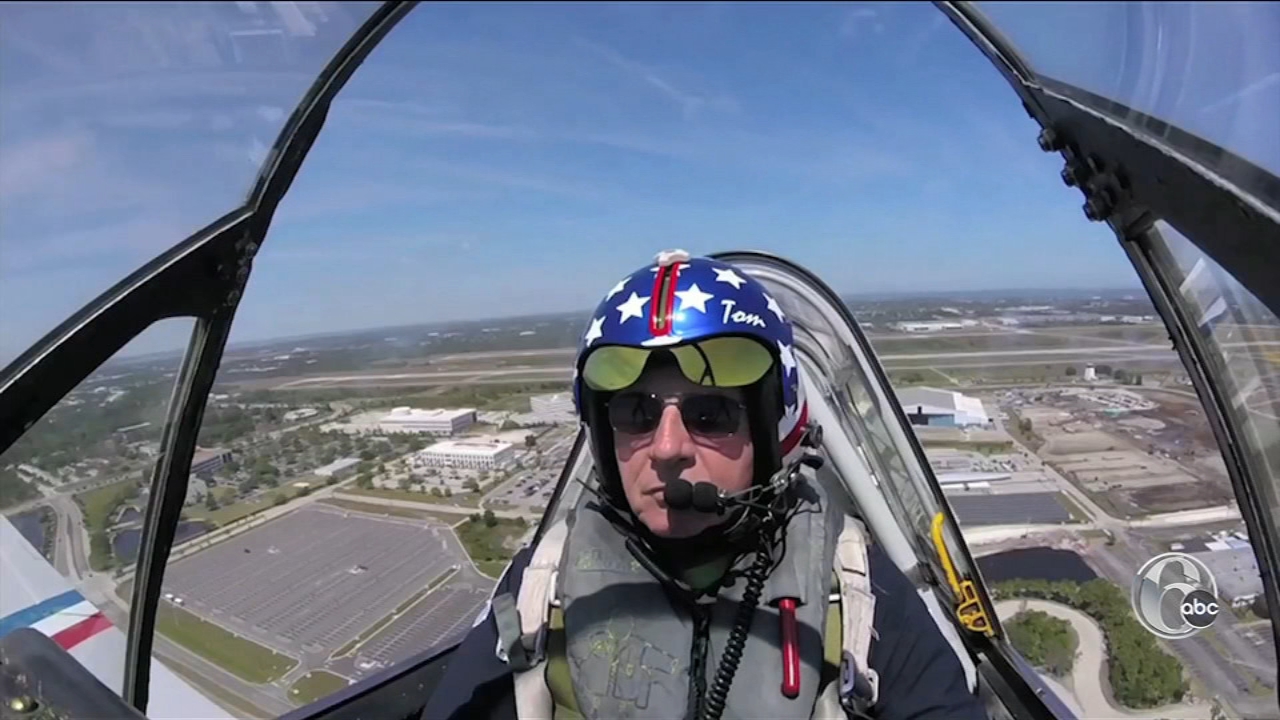