Experts said that if the strike had lasted longer than a week, there could have been an impact on the availability of some brands.

PHILADELPHIA (WPVI) -- A strike by union workers at three beer distributors in the Delaware Valley has come to an end, just in time for the July 4th holiday weekend.

The two sides reached an agreement on a new, four-year labor contract, according to a joint statement released Saturday morning by the Delaware Valley Importing Distributors Association and Teamsters Local 830.

"It's a fair and comprehensive agreement that includes significant wage and benefit increases and enhanced flexibility. The agreement honors the hard work of the drivers, warehouse/production workers and sales teams and highlights the distributors' ongoing commitment to their employees," the statement reads.

"It ensures beer will be flowing during the July 4th holiday, making it a happy one for the people of the Delaware Valley and the thousands of small businesses that rely on the beer industry for their livelihoods," the joint statement continued.

The strike began on Sunday. Experts previously told Action News that if it had lasted longer than a week, there could have been an impact on the availability of big American national brands. 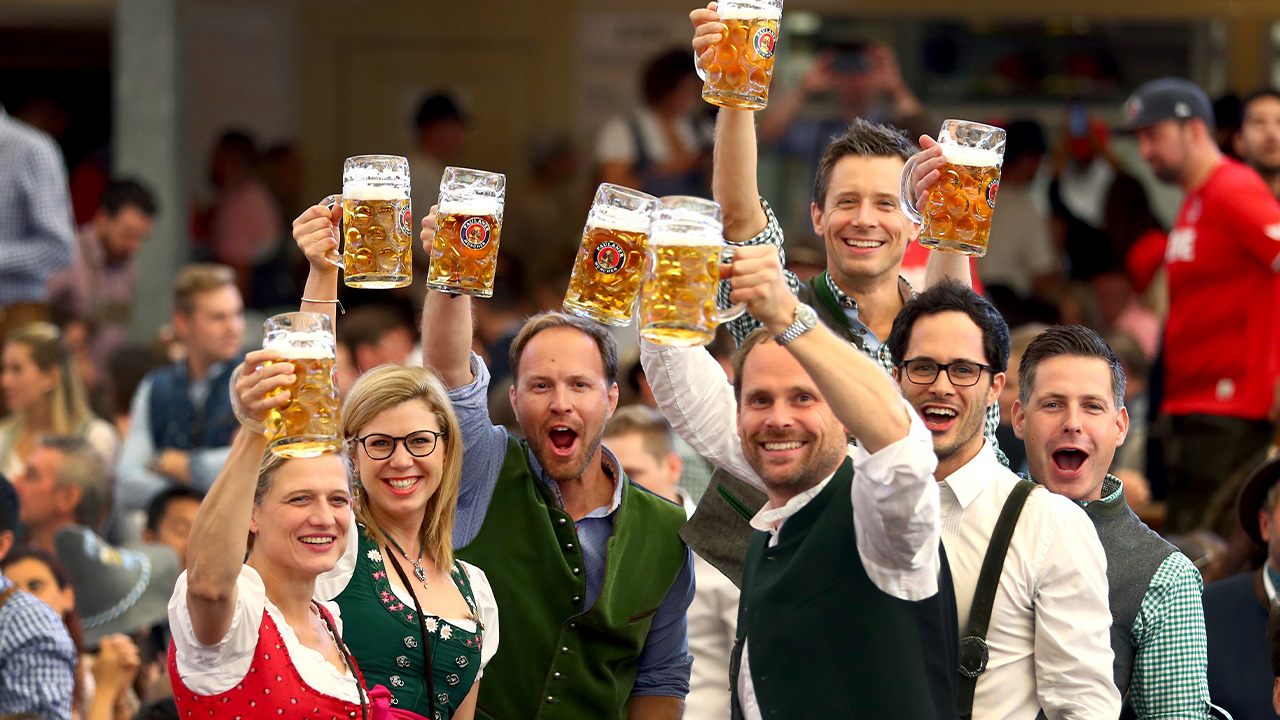 Germany's Oktoberfest finally back on after pandemic pause 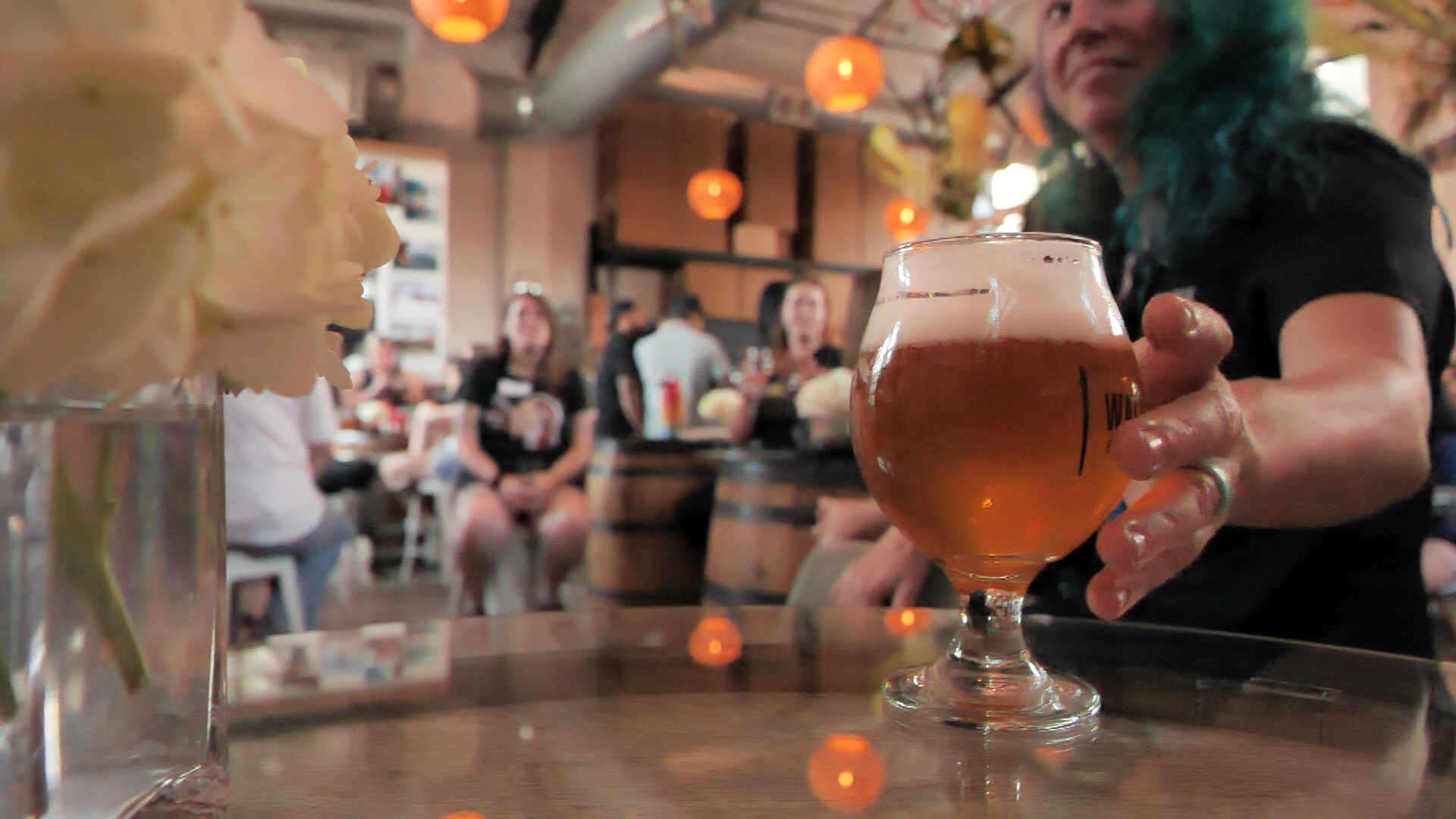 Women in brewing are inspiring others through the Pink Boots Society 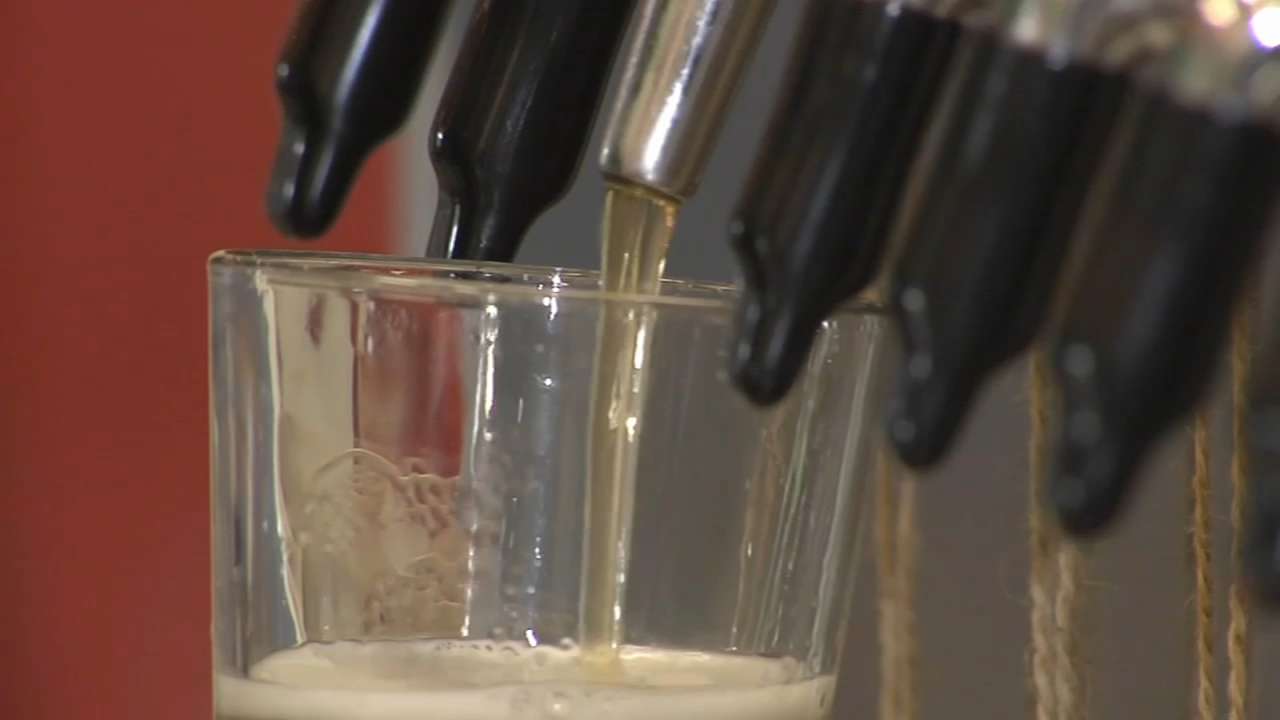