Doug Pederson is reluctant to make a switch, but should he?
WPVI
By 6abc Digital Staff
PHILADELPHIA (WPVI) -- The Eagles lost to the Cleveland Browns on Sunday, dropping the Birds to a miserable 3-6-1 as their NFC East lead became even more tenuous.

Carson Wentz again struggled in the loss, completing just 60 percent of passes with 2 TDs and 2 costly INTs - one resulting in a pick-6.

Wentz's play has been a source of frustration for Eagles fans all season, which leads to today's poll: Should the Eagles bench Wentz and either start rookie Jalen Hurts or seek another option.

But many fans have seen enough.

Statistically, Wentz has been one of the worst QBs in football this season. He leads the NFL with 14 INTs and his 73.3 QB rating ranks 31st in the league.

Complicating any decision on Wentz is that the Birds remain in first place in a historically bad division, where one team will eventually host a playoff game, and while the upcoming schedule is tough, Washington, Dallas and New York all have their own issues.
Report a correction or typo
Related topics:
sportsphiladelphiaaction news sportsphiladelphia eagles
Copyright © 2021 WPVI-TV. All Rights Reserved.
PHILADELPHIA EAGLES 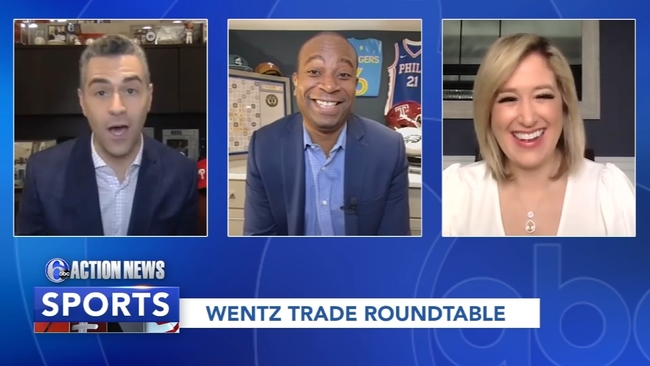 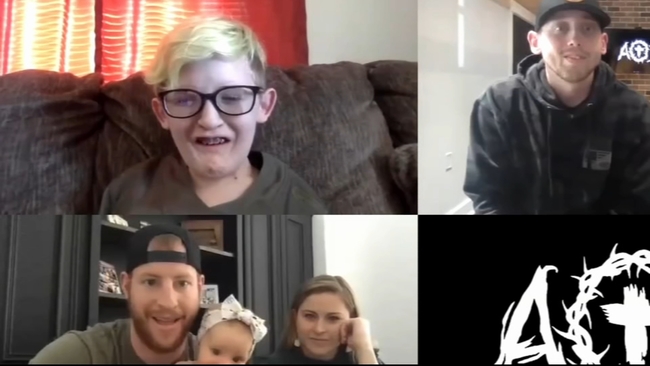 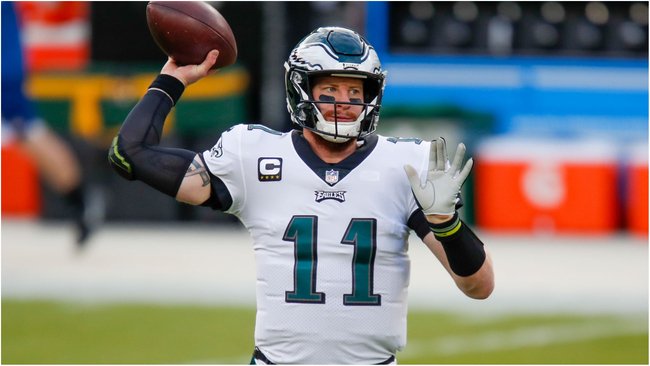 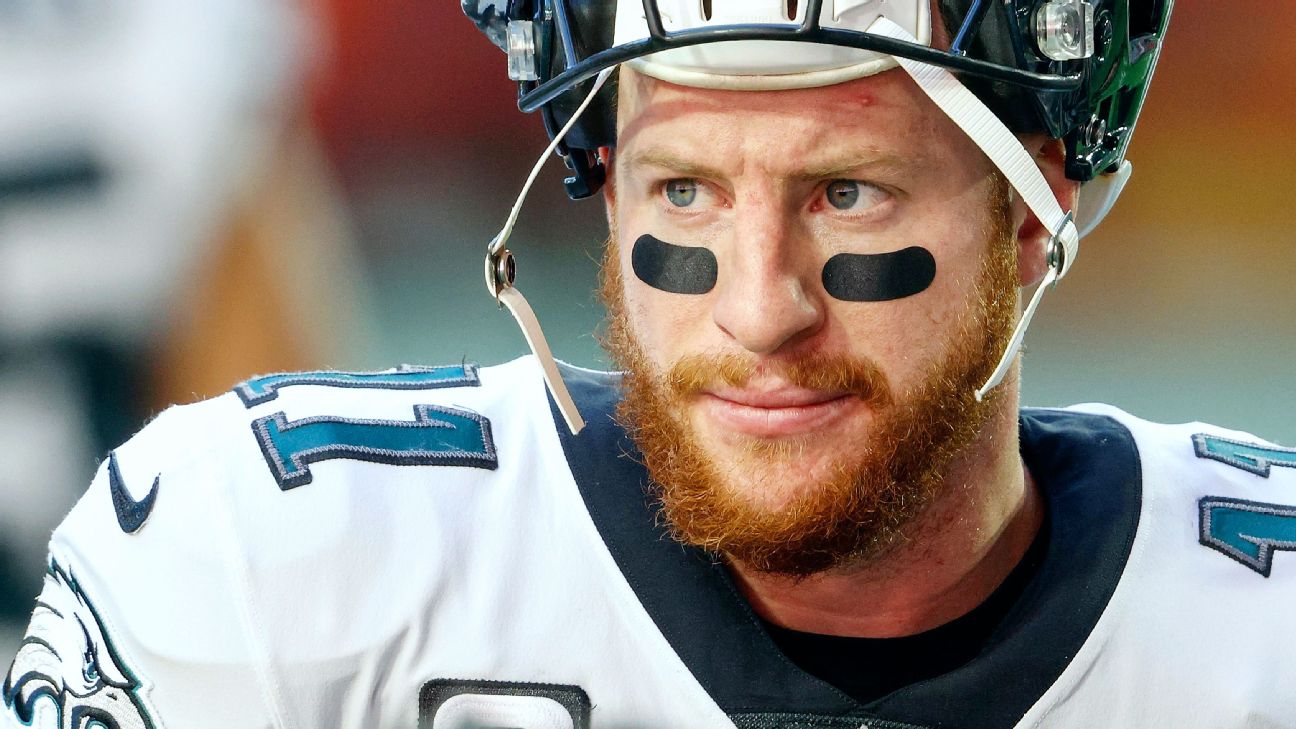