Residents relieved after police arrest accused drug dealer: 'I had to change my whole lifestyle'

Many residents told Action News they were living in fear while Olga Chechersky was at Hilltop Condominiums.
WPVI
By Katie Katro BROOKHAVEN, Pennsylvania (WPVI) -- Residents of a Delaware County community are relieved after police put an alleged drug dealer behind bars.

A resident's tip led to an undercover drug sale, which helped police catch 37-year-old Olga Chechersky on Tuesday, according to court documents obtained by Action News.

Many living at Hilltop Condominiums in Brookhaven said they were living in fear.

"I had to change my whole lifestyle," said resident Debra Labelle. "It was very scary. I just learned to keep my doors locked and my windows closed, and I don't live like that."

Residents said they have faced a number of issues because of Chechersky. 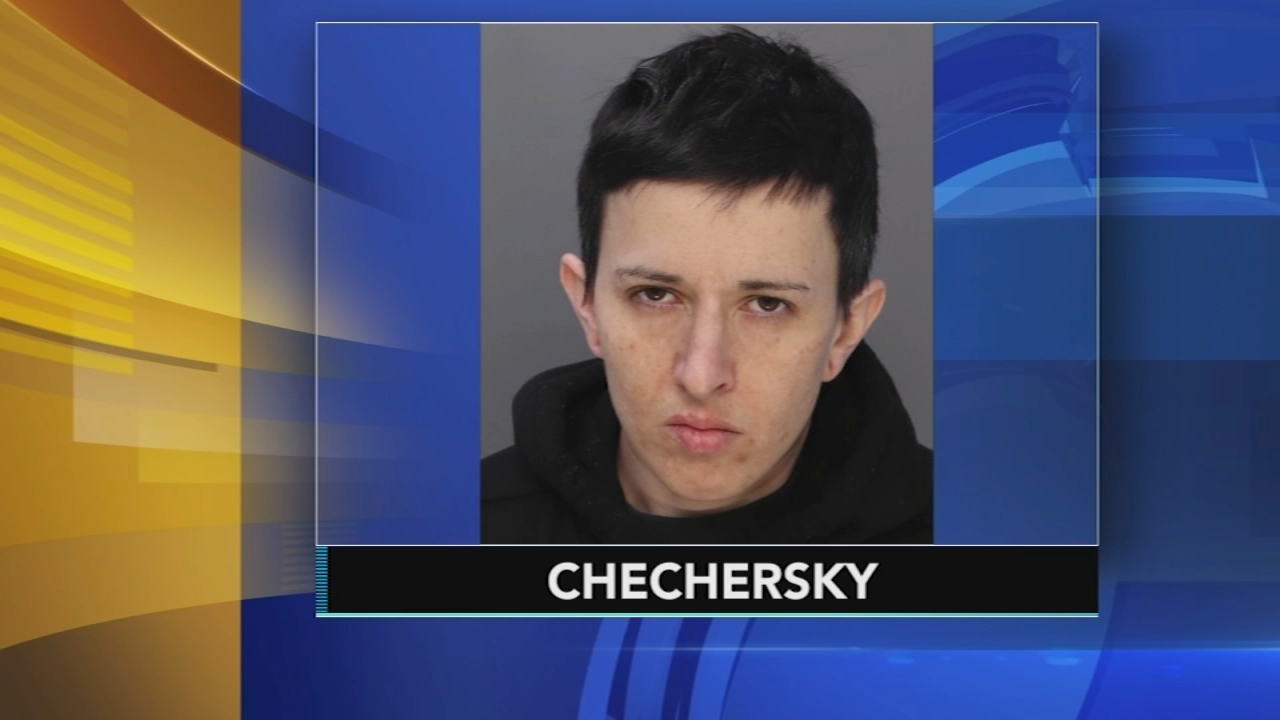 Brookhaven Borough police believe Chechersky has been using and selling illegal narcotics like methamphetamine, cocaine, and straight fentanyl for months. Police said they've been inundated with complaints from residents.

"In the time that I've been here as chief, we've received a ton of complaints," said Brookhaven Police Chief Michael Vice.

Some residents said they would see the drug deals go down frequently in the parking lot.

"You would see them pull in, and you would see somebody walk over. You would actually see them roll down a window and hand something to them," said Labelle.

"It's crazy finding needles out in the parking lot over by dumpsters. You have children, pets walking through here, it's very much unwanted," said resident Steven Regan.

Through an investigation, police witnessed a drug deal Tuesday and arrested Chechersky on drugs and weapons charges.

Chechersky has a criminal record including sexual abuse of children.

Chief Vice said they are also investigating whether several drug overdose deaths at the Hilltop Condominiums over the last couple of months have any connection to Chechersky.

Police said further evidence of drug sales and paraphernalia were located after a search warrant was executed at Chechersky's residence.

Chechersky is currently being held at the George W. Hill Correctional Facility in Thornton. Her preliminary hearing is scheduled for Thursday, Feb. 17.