Firefighters had received reports of people trapped inside the residence on the 5800 block of Private Drive.
WPVI
By Bob Brooks 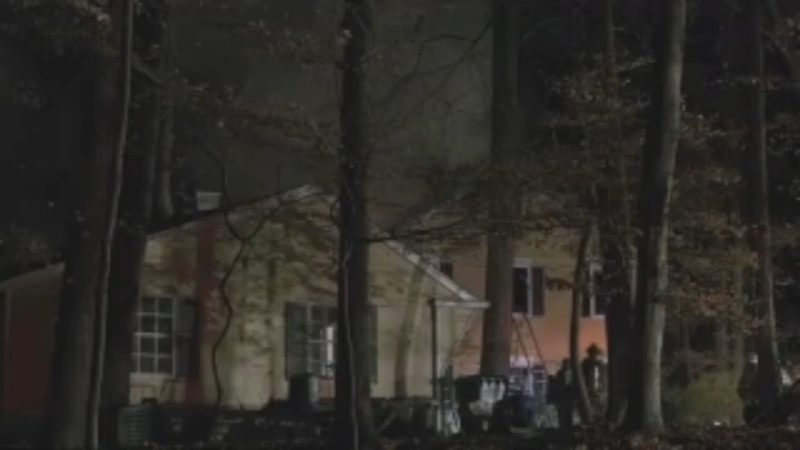 Upon arrival to the scene, the residence was fully engulfed with flames and smoke, which prevented firefighters from getting inside.

Neighbors say there was little they could do once they realized what was happening.

"We came out later and the place was burning and that was all we saw. All the emergency personnel were here already," said Bill Dominick.

Eventually, crews were able to get the flames under control but it was too late.

A man was found dead inside the home. He has not been identified.


The victim's wife survived the fire. There was no immediate word on if she suffered any injuries.

"The neighbors will pull together and we'll figure out what we're going to do. This is a pretty tight neighborhood right here on the road. So, we'll probably pull something together for her in the next couple of days I'm thinking," Dominick said.