"When I say, I cannot thank you enough, you know that includes the Phillies and all their fans too right??! I love ALL o'y'all."

The "Dancing on my Own" Tiesto remix by Callum Scott was the Phillies' postseason anthem. And now, Scott is thanking the Phillies and fans for the enormous uptick in Spotify streams.

PHILADELPHIA (WPVI) -- The "Dancing on My Own" Tiesto remix by Calum Scott was the Phillies' postseason anthem. And now, Scott is thanking the team and fans for the enormous uptick in Spotify streams.

The song gained popularity in the MLB when a Boston Red Sox catcher made it his walkout song to an empty Fenway Park during the pandemic.

Maybe it stuck with his former teammate, Kyle Schwarber, because it was added to the Phillies playlist.

During the playoffs, the song was blarring everywhere -- even through Rittenhouse Square twice a day,

Calum sent this statement to Action News during the World Series:

"It has been amazing seeing the Phillies and their loyal fans using mine and Tiesto's version of 'Dancing On My Own' as their anthem, not only in the clubhouse but in the stadiums, in the streets... it shows how incredibly supportive the Phillies fans are and I am just honoured to be a part of their journey to the World Series! GO PHILS!"

According to Billboard Magazine, the song gained nearly 254,000 official on-demand U.S. streams on Oct. 15 - the day the Phillies eliminated the Braves in the NLDS. That's a 45% gain a week after the Phillies debuted the song publicly during the Wild Card round.

On Thursday, Scott tweeted "As if last year's numbers weren't crazy enough, you've doubled them this year...Cannot thank you enough for making this year one of my favourites ever. THANK YOU!"

But fans quickly noticed he left out a mention of the Phillies and their fans.

A few hours later, Scott tweeted again to clear up any doubt.

"When I say, I cannot thank you enough, you know that includes the Phillies and all their fans too right??! I love ALL o'y'all."

The Phillies commented, "Philly loves you back."

Spotify to cut 6% of its workforce 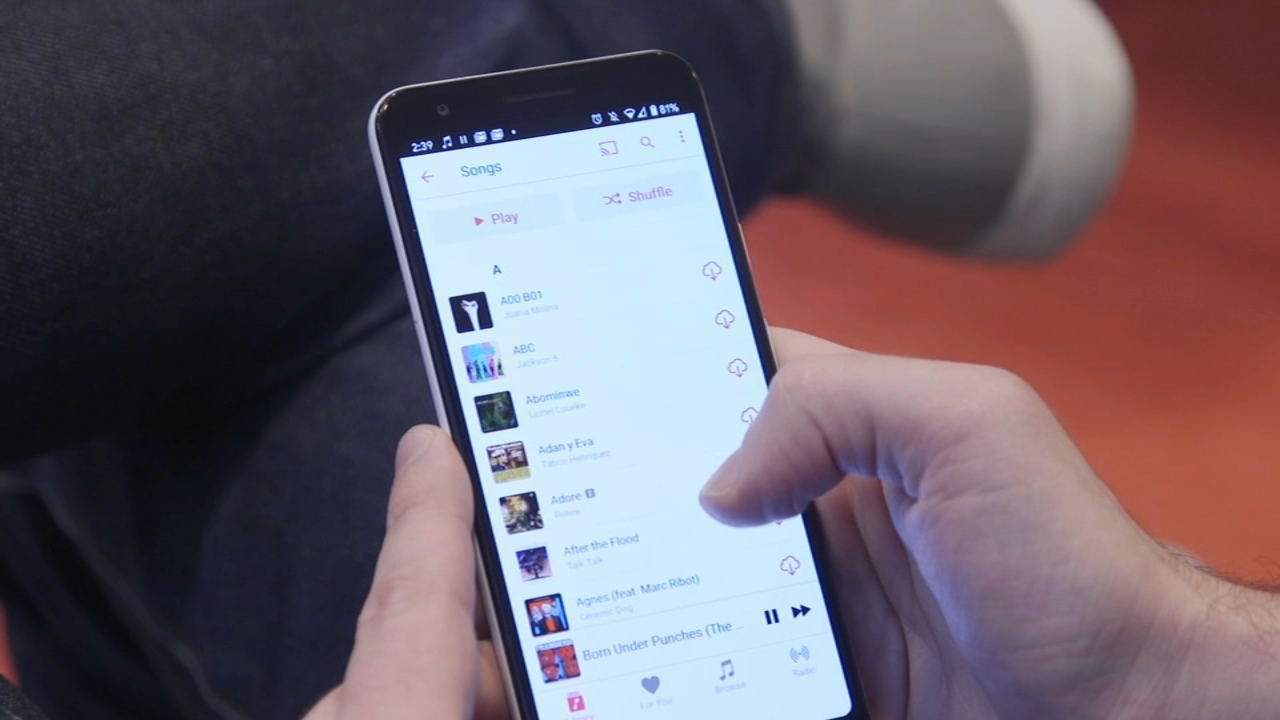 How to move your music off Spotify 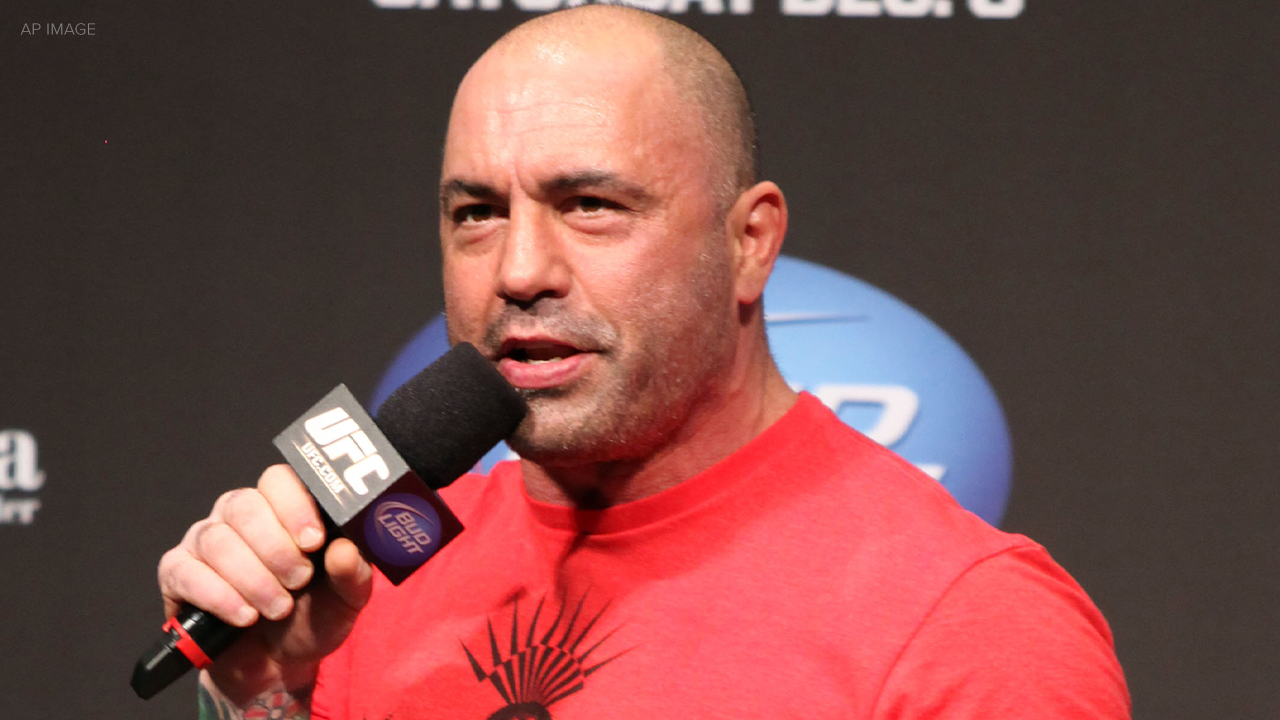 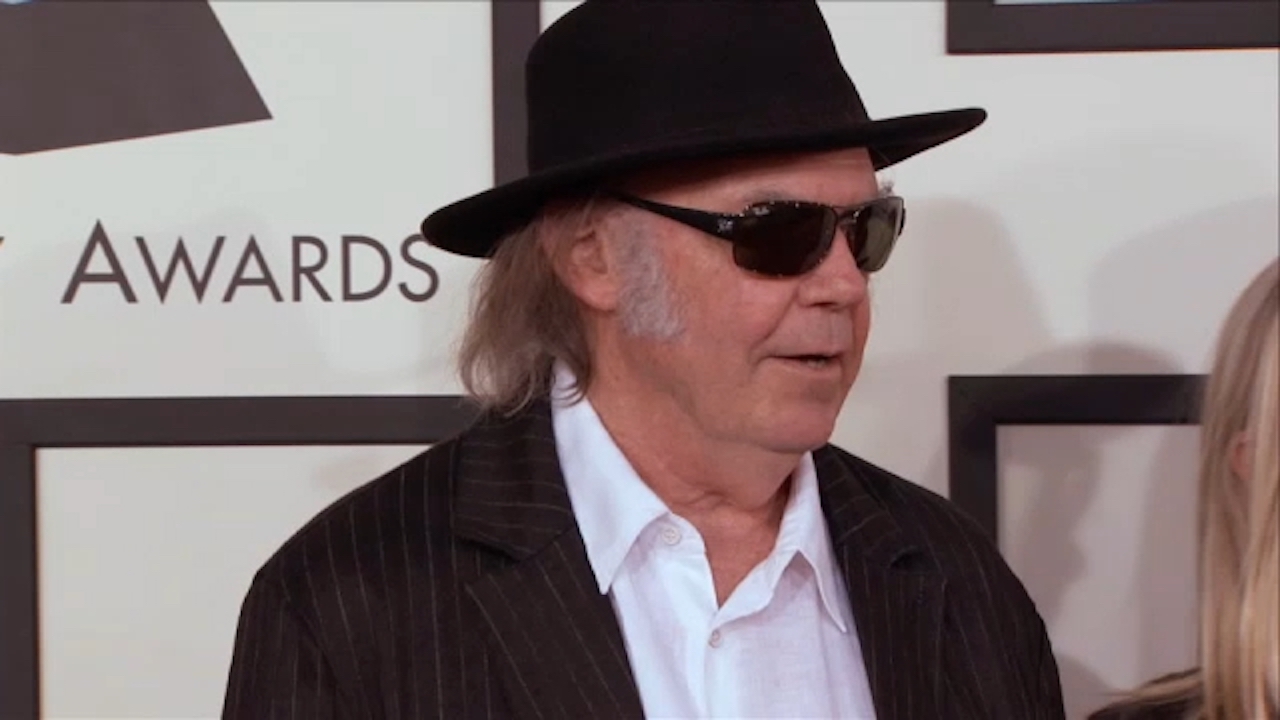 Neil Young wants his music off Spotify due to 'vaccine misinformation'