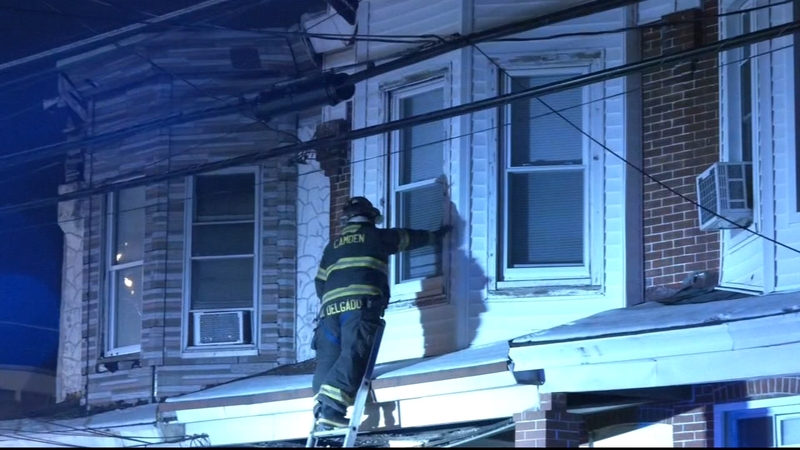 CAMDEN, New Jersey (WPVI) -- One man is dead and another is in critical condition after they were poisoned by carbon monoxide at a home in Camden, New Jersey, authorities said.

First responders were called to the 1500 block of Louis Street around 3 a.m. Saturday after a neighbor became worried of their whereabouts.

A neighbor told police the two men in their 50s had not been seen in several hours.

EMS workers entered the home carrying carbon monoxide (CO) detectors in their bags. The detectors' alarm started sounding while inside the home.

EMS crews called the fire department. Firefighters found the two men and pulled them from the home.

One of the men was pronounced dead at the scene. The other was taken by ambulance to Cooper University Hospital with elevated carbon monoxide levels.

Police said an initial investigation revealed a faulty heater in the home may be responsible.

Firefighters shut off the heater and notified PSE&G.