Boy back with mother after gunpoint abduction: 'They intended to raise this baby'

SCARY: A boy is back with his mother in Georgia after a scary gunpoint abduction over the weekend.

CHAMBLEE, Georgia -- A one-year-old boy is safe and back at home with his mother after being abducted from his stroller at gunpoint Saturday, authorities said.

Mateo Mantufar-Barrera was being pushed in his stroller by his mother near their apartment in Chamblee, Georgia, just northeast of Atlanta, Saturday afternoon when an SUV pulled up next to them, according to a news release from the Chamblee Police Department.

A man got out of the vehicle and approached the mother, pointed a gun at her hip and looked inside the stroller, the release said.

When the man tried to grab her son the mother was able to grab the gun from the man. She attempted to shoot him but the gun did not go off, the release said.

A second suspect, who was the man's wife and disguised as a male, jumped out and grabbed the baby from the stroller, according to WSB-TV.

The mother was able to grab a piece of the first suspect's shorts and shoe, the release said.

"They intended to raise this baby," said Assistant Chief of Police Michael J. Beller with the Chamblee Police Department on Monday.

An Amber Alert was issued for the boy and hours later Maynor Dario Valera Zuniga and Kristin Nicole Valera Zuniga were arrested, WSB reports. The child was found unharmed inside the car, police said.

Charges against the suspects have not yet been announced and a motive is not known at this time. 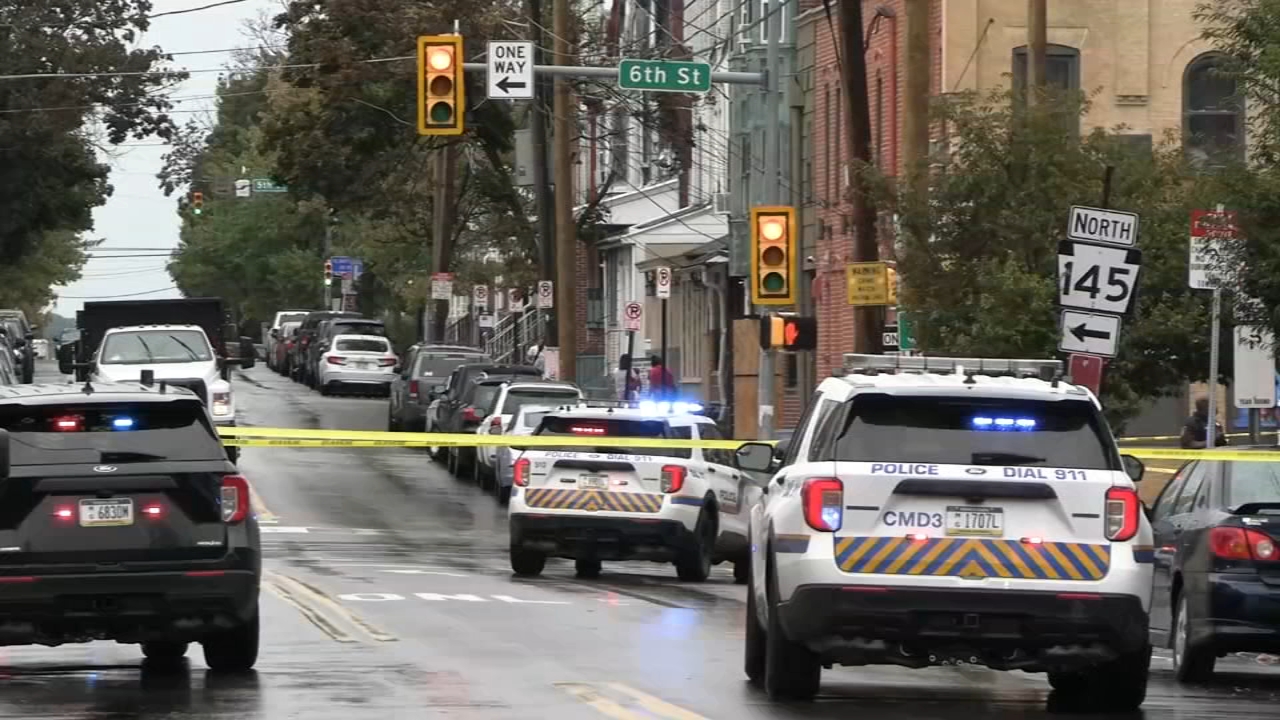 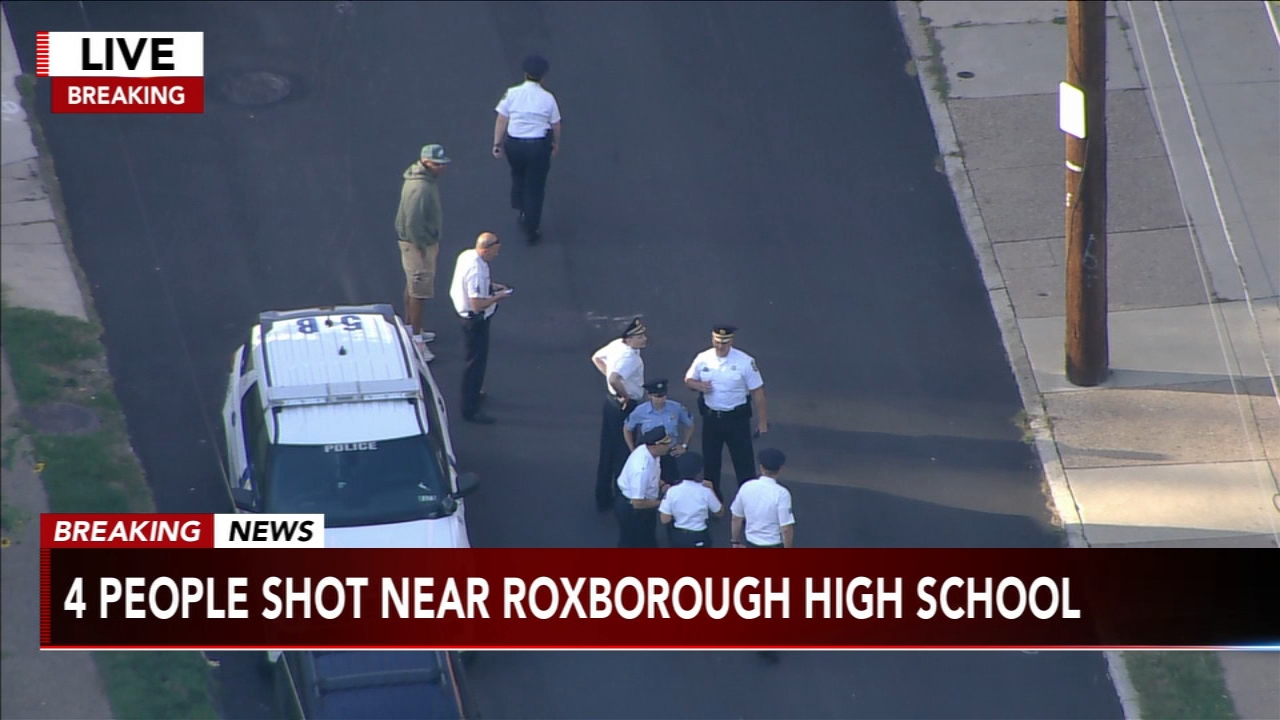