The fire broke out just before 2 p.m. on the 300 block of Clayton Street.

A house fire in Chester, Delaware County claimed the life of one person on Friday.

CHESTER, Pennsylvania (WPVI) -- A house fire in Chester, Delaware County claimed the life of one person on Friday, according to police.

The call came in around 2 p.m. for people trapped in a home on the 300 block of Clayton Street.

Heavy flames were showing from the two-story home as firefighters arrived at the scene.

Officers with the Chester Police Department and a good Samaritan were able to get three children and an adult out of the home.

Authorities say a 21-year-old woman was trapped in the quick-moving fire and was later found dead. She has not been identified.

The Red Cross is assisting 15 people and several pets at this time. 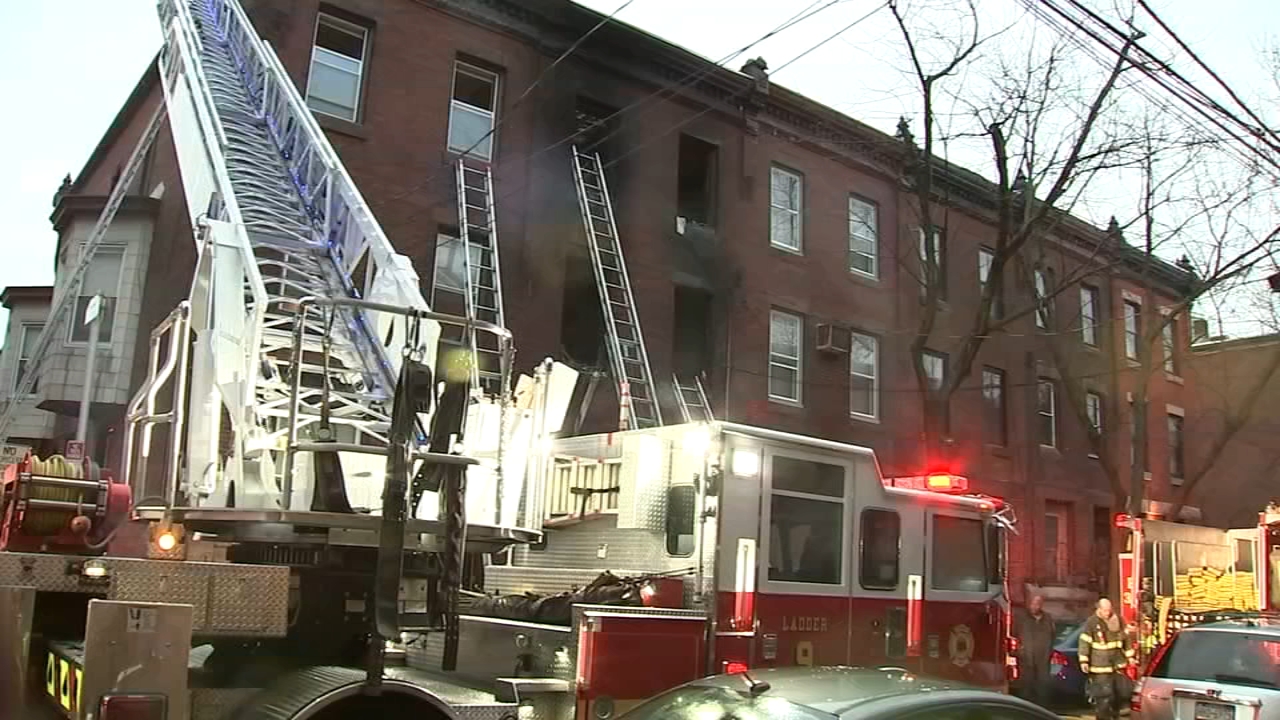 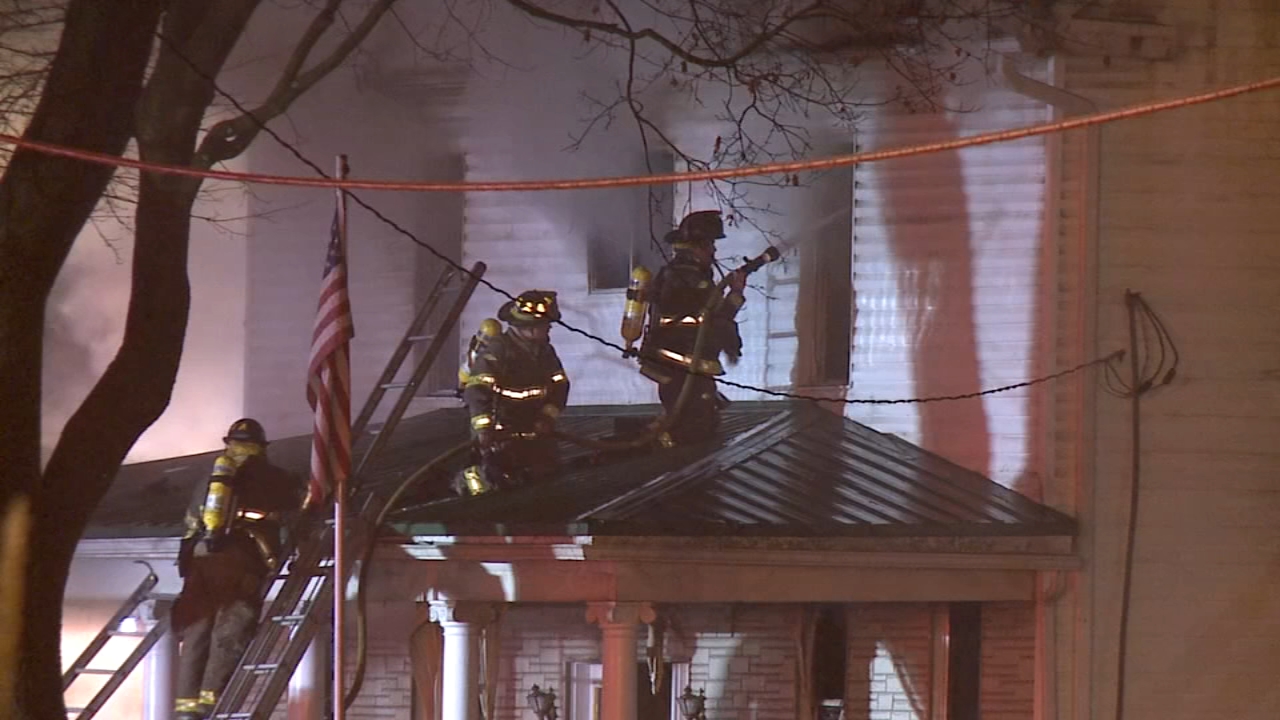