Firefighters received the first call about the fire on the 1100 block of Remington Street around 1 a.m. Thursday.

When they arrived on the scene, heavy flames were coming from the third floor of a home on Remington Street.

The flames spread to a neighboring home, and then to two more homes in the rear that face White Street.

2 Alarm house fire along the 1100 block of Remington St in Chester Overnight. A total of 4 houses affected. Six adults and six children have been displaced. Fire is under investigation @6abc #fire pic.twitter.com/UreBmetoIG

Investigators are here now looking into the cause of the overnight fire.

Neighbors and family members tell Action News, they have reason to believe the blaze was intentionally set. But authorities have not yet determined whether any crime was committed.

Jamie Zarzycki from Chester, Pa. said, "I heard the crackling so I sat up I looked out the window."

"It was burning. You had fire trucks all lined up everywhere," added Donnie Evans from Chester, Pa.

Neighbors watched in shock as the home became engulfed in a fast-moving fire.

Viewer video shows the intense flames shooting up into the night sky.

Zarzycki said, "It was really light out, so I got up walked over to the window and that's when I saw just the porch was just on fire."

Evans said, "Everybody just ran out and just was shocked at the way it was burning because it happened all of a sudden and everybody was just looking."

Authorities say a person was briefly trapped but managed to escape without injury.

It took about an hour to put out the flames. Hot spots flared up for several hours.

Zarzycki said, "It seemed like even when it was out, the bedroom and the porch kept coming back like lighting back up so it took them a while to get it out."

The property houses four units, all of which sustained fire and water damage.

Fire officials say twelve people self-evacuated, six of them children, one as young as just a few months.

An arson dog was also brought out.

"I am surprised nobody got hurt in the House," added Evans.

At least six occupants have been displaced.

A firefighter did suffer a minor injury and was evaluated on the scene. 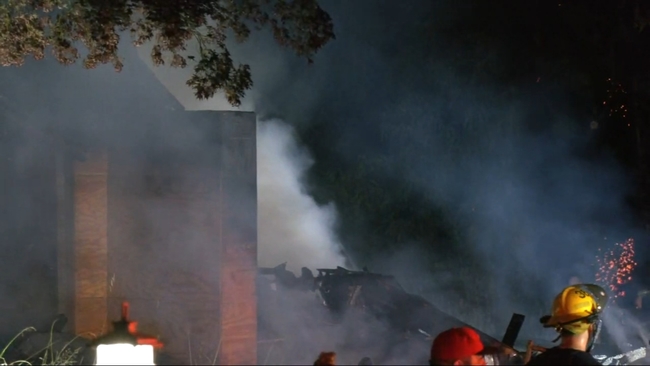 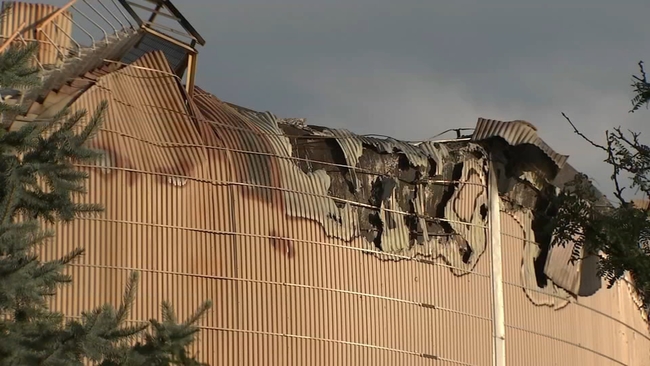 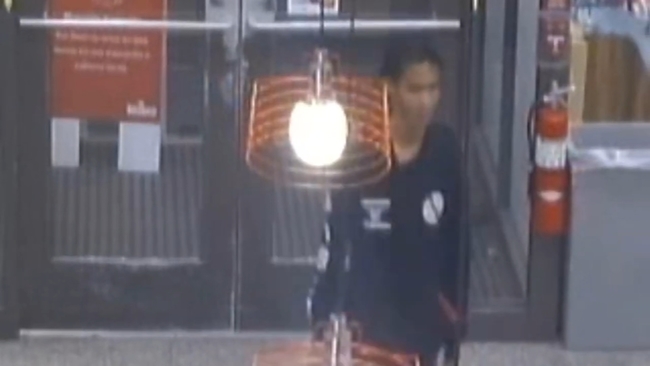