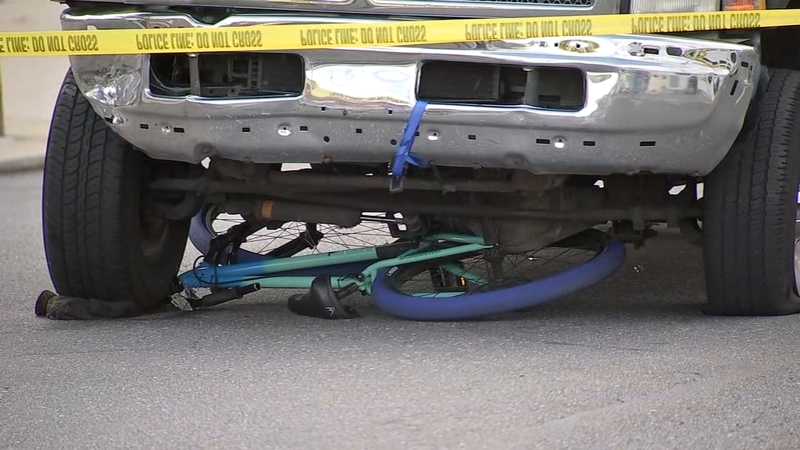 PHILADELPHIA (WPVI) -- Philadelphia police say a young child was hospitalized after he was hit by a pickup truck driver who was subsequently attacked while trying to flee the crash scene on Wednesday afternoon.

It happened around 4 p.m. on Oregon Avenue near 8th Street.

Police say a 12-year-old boy was rushed to Children's Hospital of Philadelphia after the crash. He's currently listed in stable condition.

At some point during the incident, police say the truck driver was attacked by a bystander in an attempt to flee the scene.

The driver, who is facing DUI charges, was also hospitalized. He has not been identified at this time.