Authorities believe the victim, who is about 30 years old, may have tried to swerve to avoid a crash.

Delaware State Police say the man, who is about 30 years old, was seriously injured after falling off an ATV.

Authorities believe the victim, who is about 30 years old, may have tried to swerve to avoid a crash at Philadelphia Pike and Penn Avenue in Claymont around 7 p.m. Saturday.

He was thrown from the ATV.

The victim was flown to Christiana Hospital where he is in critical condition with a head injury. 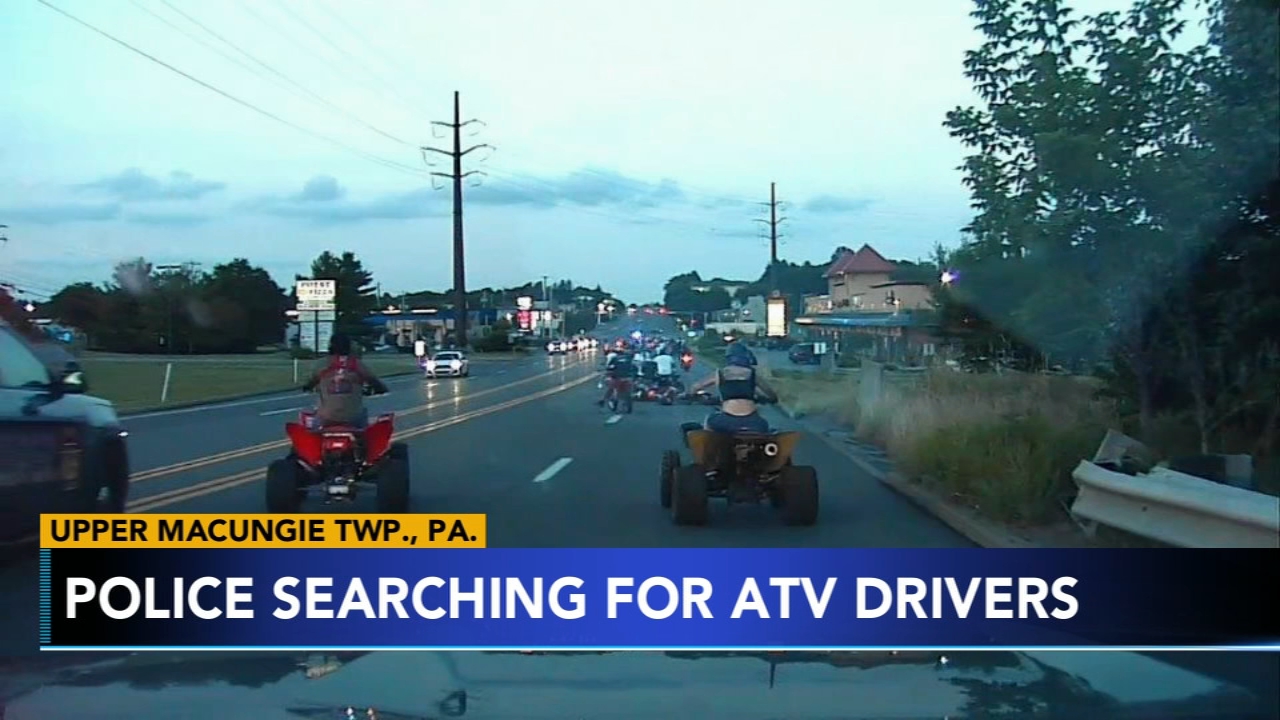 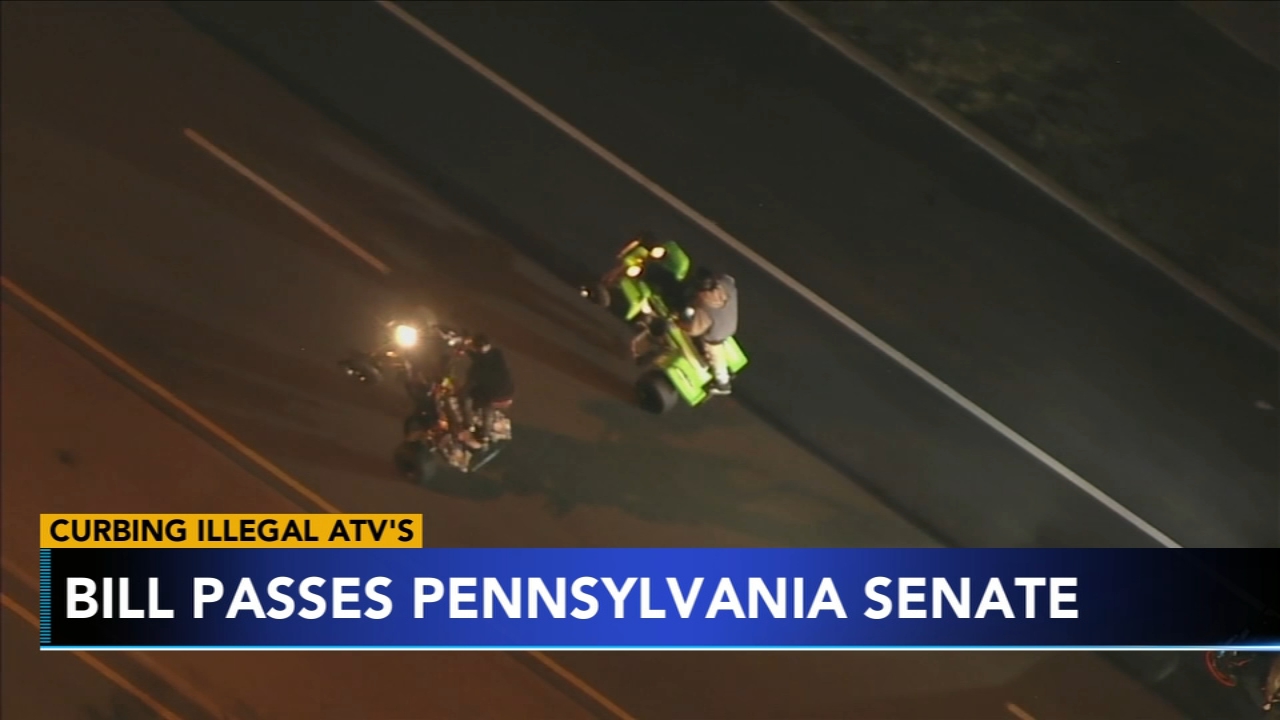 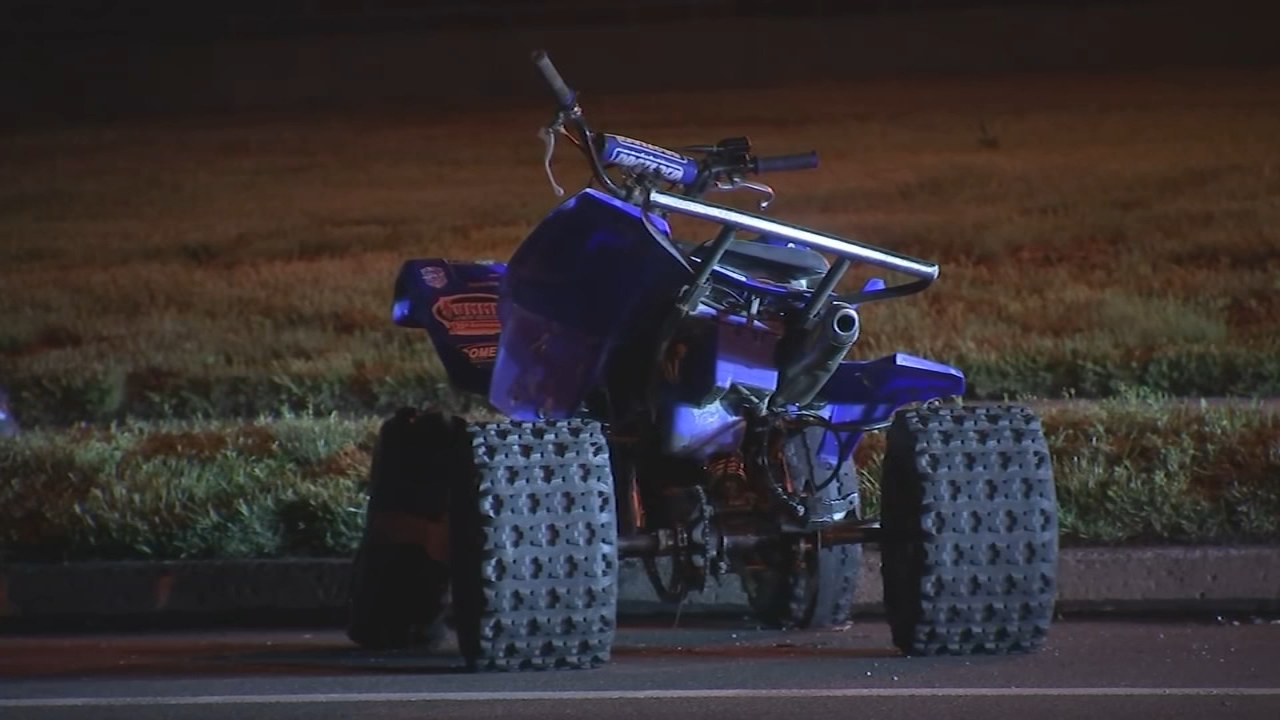 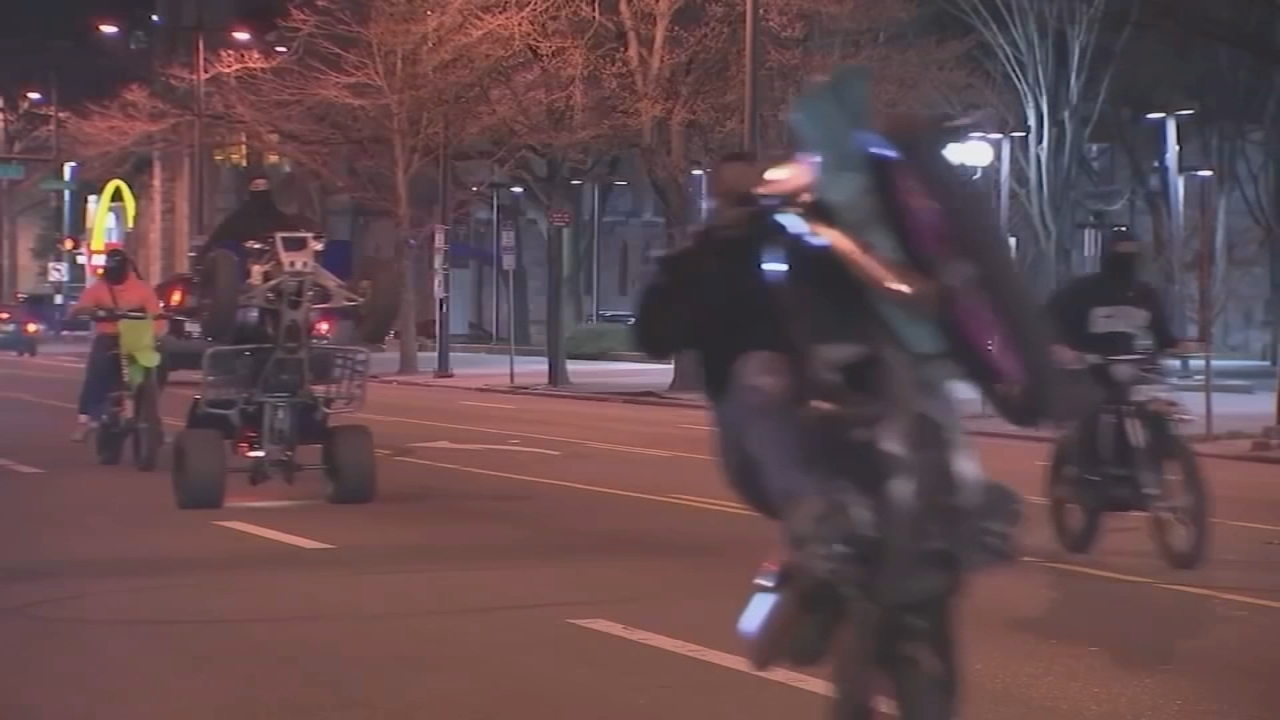 2 ATV riders could lose legs after colliding with SUV