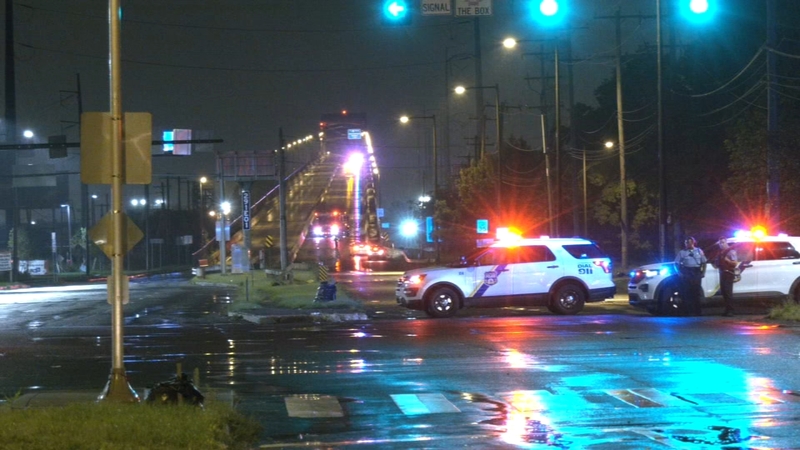 PHILADELPHIA (WPVI) -- A driver was killed in a crash early Monday morning on the George C. Platt Memorial Bridge in Southwest Philadelphia.

According to police, two vehicles crashed on the mid-span of the bridge at about 1:15 a.m.

One of the drivers was pronounced dead at 1:49 a.m., police said. A total of four people were taken to area hospitals with multiple injuries.

The wreck blocked traffic for about three hours. The bridge reopened just after 4 a.m.

Details about what caused the crash or the victim's identity have not yet been released.