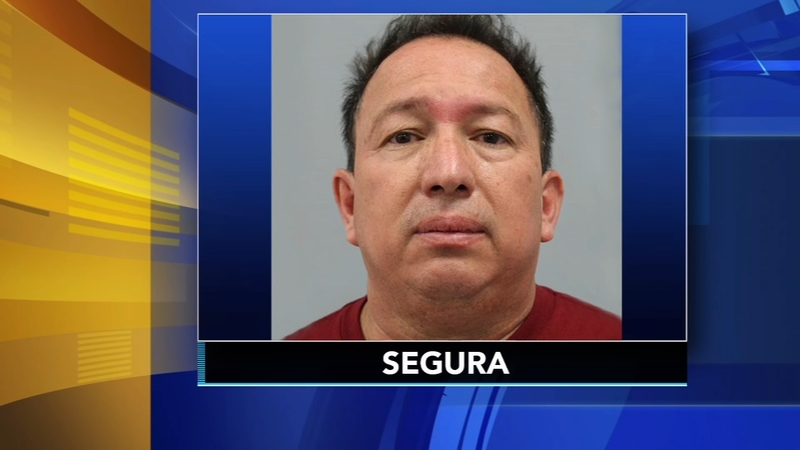 EWING TOWNSHIP, New Jersey (WPVI) -- A 52-year-old Uber driver is accused of sexually assaulting a female passenger outside of her Ewing Township home, according to authorities.

According to Mercer County authorities, Gilberto Segura picked up a female passenger from Cooper's Riverview in Trenton in the early morning hours of December 6, and then sexually assaulted her after driving her home.

The woman was eventually able to get out of the car and ran inside, where one of her housemates called the police.

Segura was identified as the driver using the victim's phone and Uber app, authorities said.