Neighbors say the mother is a female officer with Philadelphia police who lived there with her twin daughters and a live-in nurse.

The fire began just after midnight on the 600 block of Sharon Avenue in Darby Township, Delaware County.

Neighbors say the mother is a female officer with Philadelphia police who lived there with her twin daughters and a live-in nurse.

The mother and nurse desperately tried to save the young woman, but we're told her bedroom was closest to the front porch, where the fire may have started.

Investigators are calling the fire suspicious, with reason to believe someone intentionally set the house ablaze.

"We have a suspect. That person is in custody on unrelated charges. That is the focus of the investigation at this point," said Delaware County District Attorney Jack Stollsteimer.

Stollsteimer couldn't reveal a motive but says the community is not at risk.

"This was an intensely evil act done for a reason and as I said, justice will be coming," said Stollsteimer. 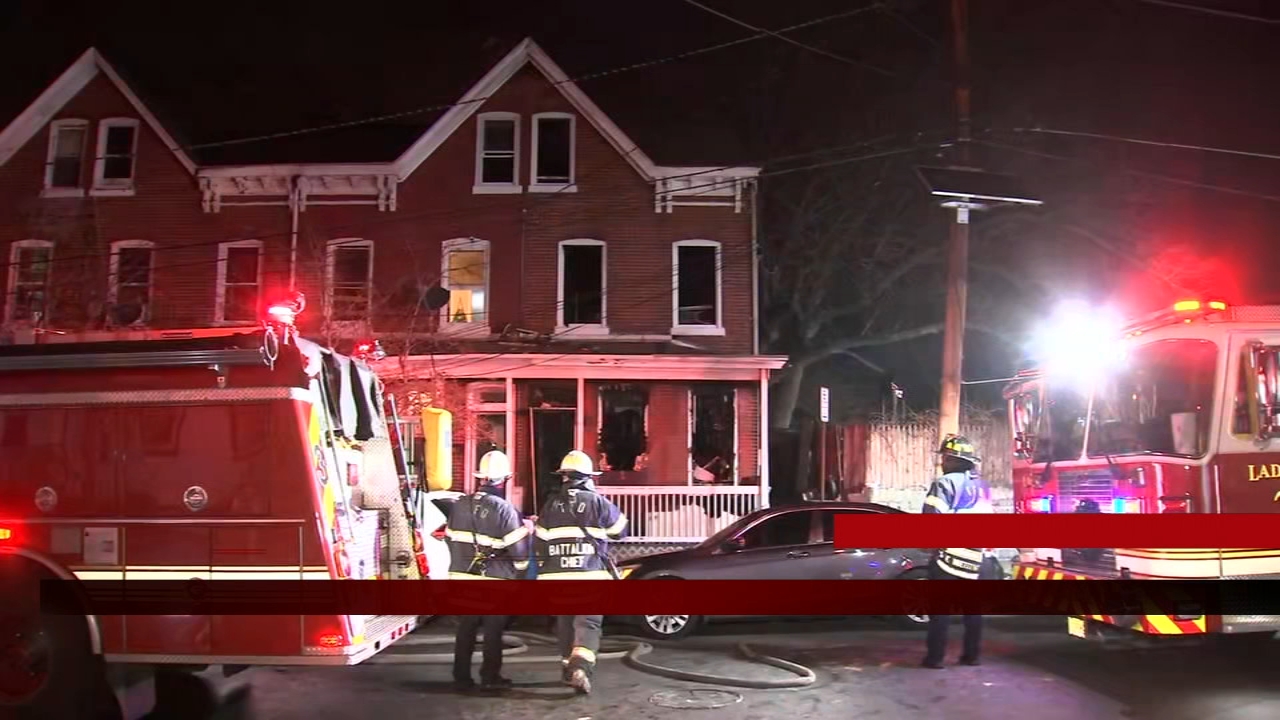 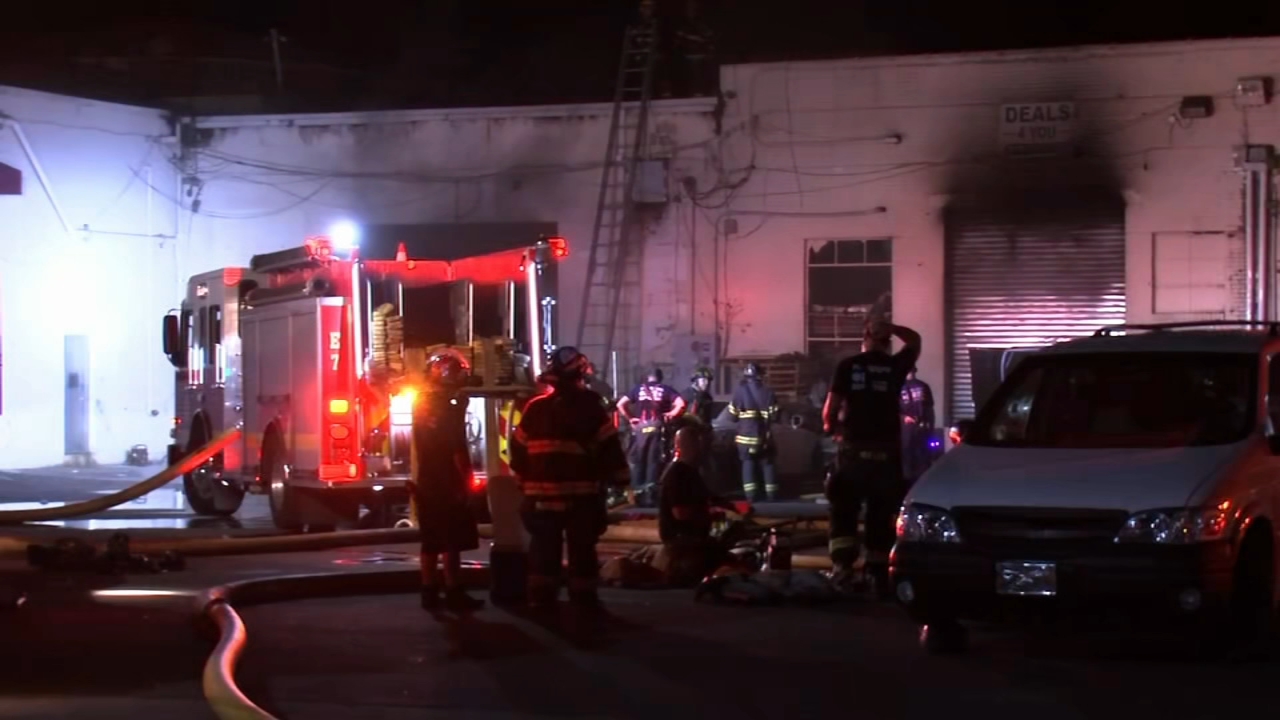 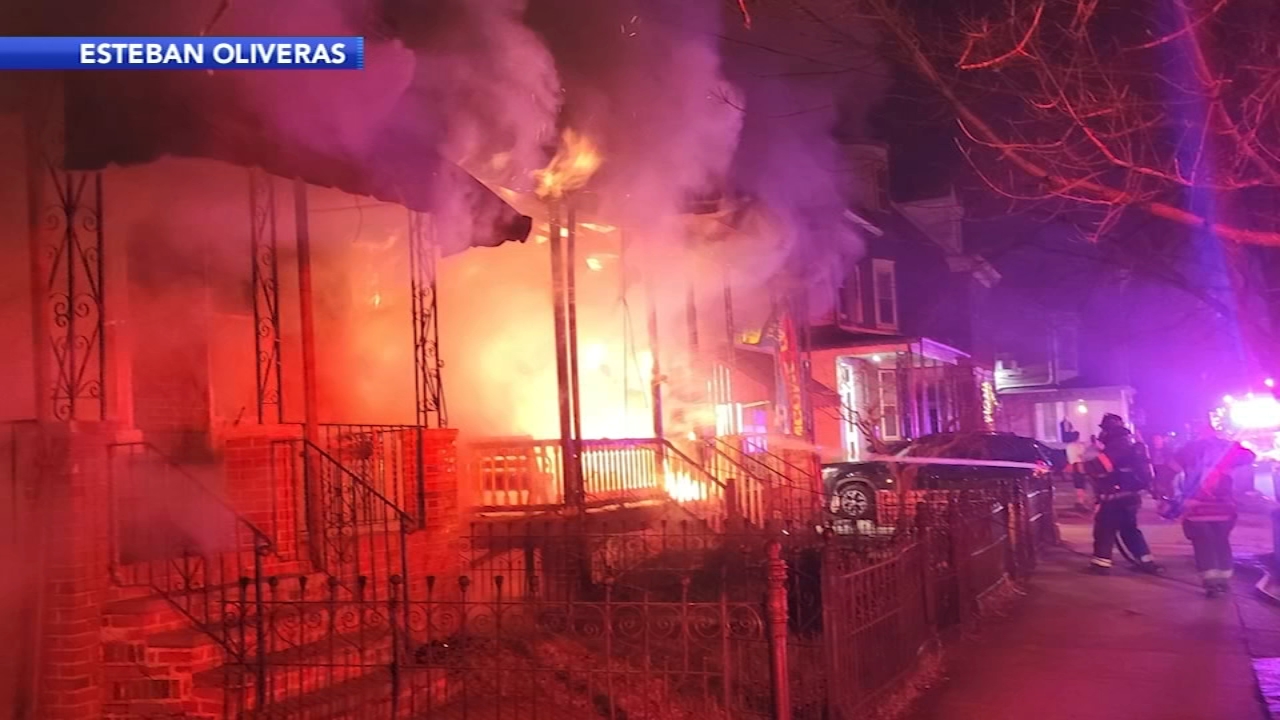