Mother of 4 gunned down while sitting on porch in Wilmington; gunman at large

The shooting happened Tuesday night on the 1000 block of Kirkwood Street.

"We've seen people shot up the street, shot up the corner, but death came at my house. For what? Why did death come here?" said Roger Morgan.

WILMINGTON, Delaware (WPVI) -- Police in Wilmington, Delaware are trying to track down the gunman who shot and killed a woman on her front porch Tuesday night.

It happened on the 1000 block of Kirkwood Street. The shooting left 56-year-old Carla Aiken, a mother of four, dead.

Aiken was Morgan's partner of 25 years.

"We've seen people shot up the street, shot up the corner, but death came at my house. For what? Why did death come here?" said Morgan.

Aiken was rushed to the hospital, but died a short time later.

She's the city's latest homicide. There have been almost 30 so far this year in Wilmington.

Bilal Hawkins, who is a member of stop the violence organization Wilmington Peacekeepers, says he's lost a total of six family members, including Aiken.

"(Aiken) was a nice person. She would give you her heart," said Hawkins. "The problem right now is that we're having so much violence that it's hard to keep up with it."

It's not clear what prompted this latest murder.

Family members say Aiken went out of her way to help her neighbors. They're asking the gunman to have a conscience.

"She didn't deserve that. She was a good person," said Morgan.

Anyone with any information is asked to call Wilmington police. 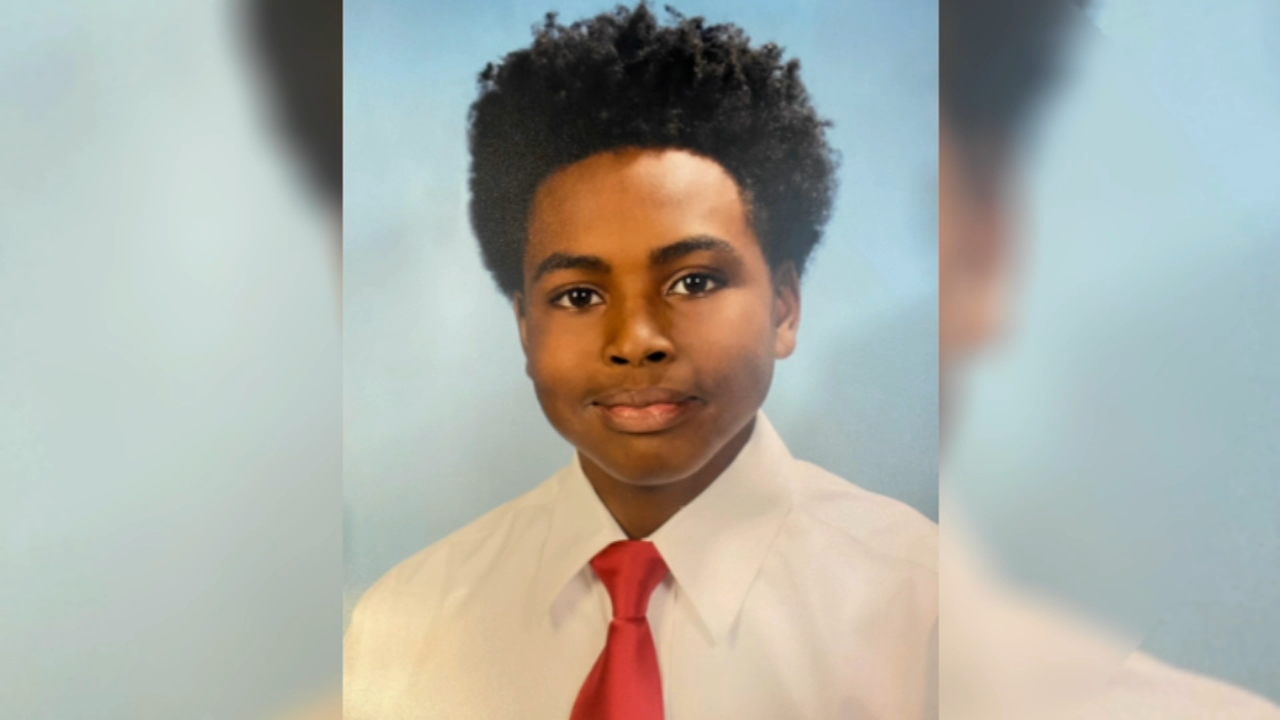