Police say suspects spat in troopers' faces and assaulted them while being placed under arrest.
WPVI
By 6abc Digital Staff 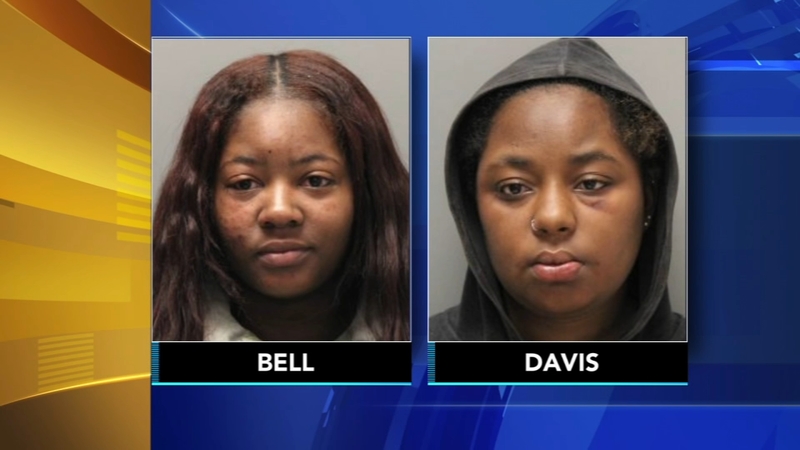 BEAR, Delaware (WPVI) -- Two women have been charged with attacking a number of people at a Wawa store in Bear, Delaware early Monday morning, including state police troopers.

Police were called to the store located at 3601 Wrangle Hill Road shortly after midnight for a report of a fight.

They became irate when employees were unable to open the car for them, police say, and they began damaging displays and merchandise.

The two assaulted a Wawa worker and a good Samaritan who tried to intervene, according to police.

Troopers arrived on the scene to find several customers and employees had locked themselves inside a manager's office.

Police say the suspects spat in troopers' faces and assaulted them while being placed under arrest.

That's when, police say Davis said she was hyperventilating and medics were called.

While she was being taken to the hospital, police say Davis fought with EMS workers.

She was eventually treated and released.