Delaware student arrested for possession of firearm while in school

Delaware State Police have arrested and charged a teenager they say brought a loaded gun into his high school Monday.

WILMINGTON, Delaware (WPVI) -- Delaware State Police have arrested and charged a teenager they say brought a loaded gun into his high school Monday.

The incident happened at John Dickinson High School in Wilmington

Police say a school resource officer was notified the teen could have been in possession of a handgun.

The trooper then brought the teen to a secured, vacant classroom and allegedly found the loaded gun in his waistband.

Police say their investigation determined the gun was stolen.

The teen was taken into custody without incident and was arraigned in New Castle County Family Court.

He is facing several weapons charges that include carrying a concealed deadly weapon, possession of a firearm by a prohibited juvenile, possession of a weapon in a safe school zone, and receiving a stolen firearm.

The teen is currently in New Castle County Detention Center on a $20,000 cash bond. 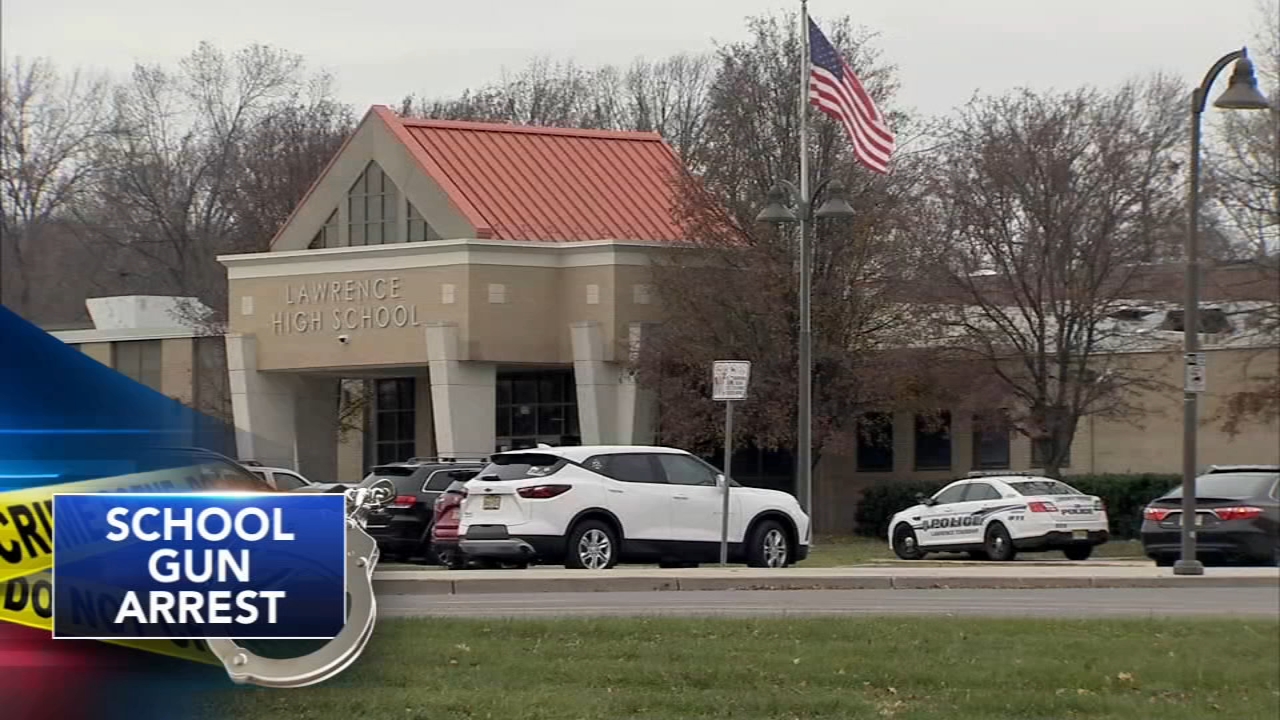