Ron Jaworski previews the Week 16 game between the Eagles and Cowboys. Plus, Jalen Hurts' prospects as a franchise quarterback and NFL draft preview.

Jackson, 34, hasn't played since Week 7, when he suffered an ankle injury against the New York Giants.

He returned to practice this week after the Eagles activated his 21-day return window Tuesday.

"He's getting close. We activated it for that reason," coach Doug Pederson said Thursday. "It's the first time he's been able to do any kind of football activity with the team, more football maneuvers, running routes and blocking and things of that nature."

Jackson had 13 catches for 155 yards in four games before getting hurt. He has played in seven games total over the past two seasons.

In addition, the Eagles have signed DT T.Y. McGill and TE Caleb Wilson to the active roster.

RB Jordan Howard and DE Joe Ostman have also been elevated from the practice squad for the Dallas game.

The Eagles said DE Derek Barnett did not travel with the team and is out for tomorrow's game with a calf injury.

SEE ALSO: Here's what needs to happen for Eagles to get into playoffs 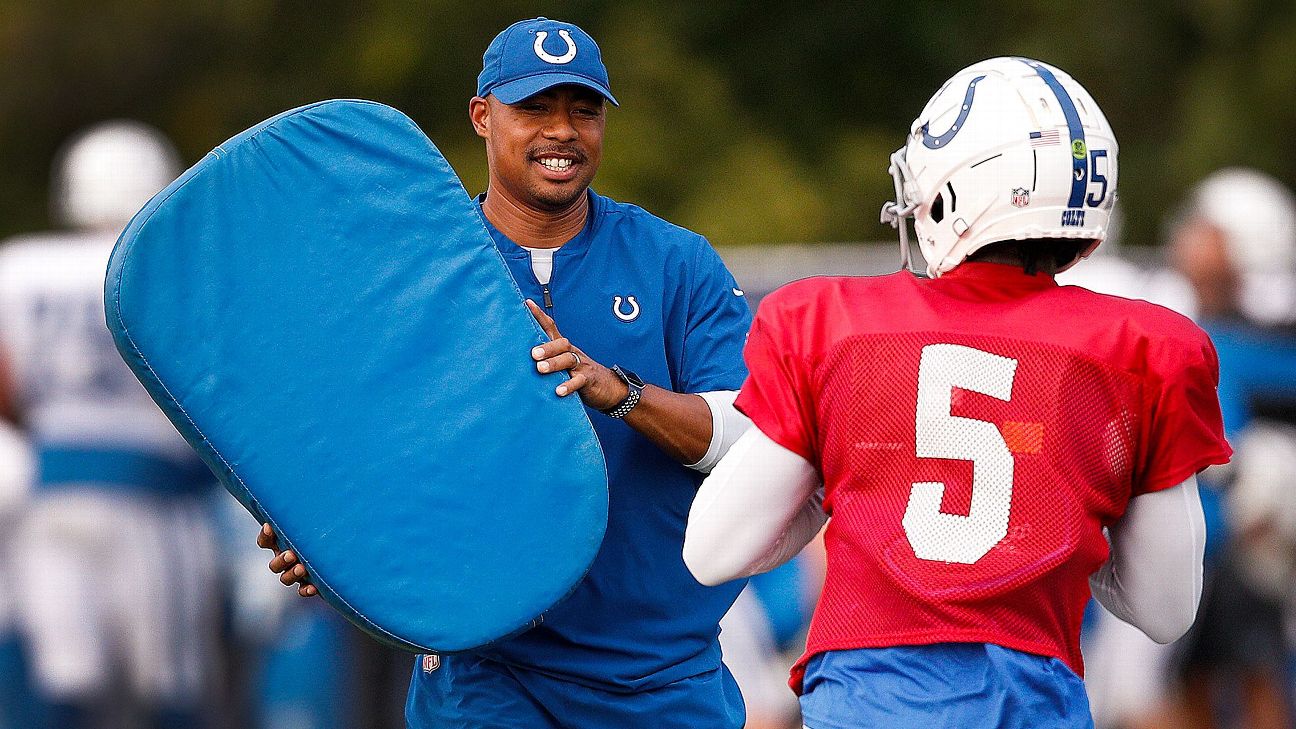 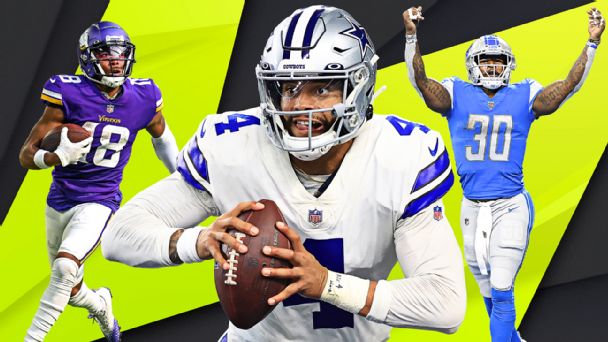